Vadim Donchenco, the Scientifc Director of NIIAT, took part in a reception in Paris on 23 October devoted to the celebration of the 60th anniversary of The European Conference of Ministers of Transport (ECMT)

A reception of the leaders and members of The European Conference of Ministers of Transport (ECMT) was held in Paris. 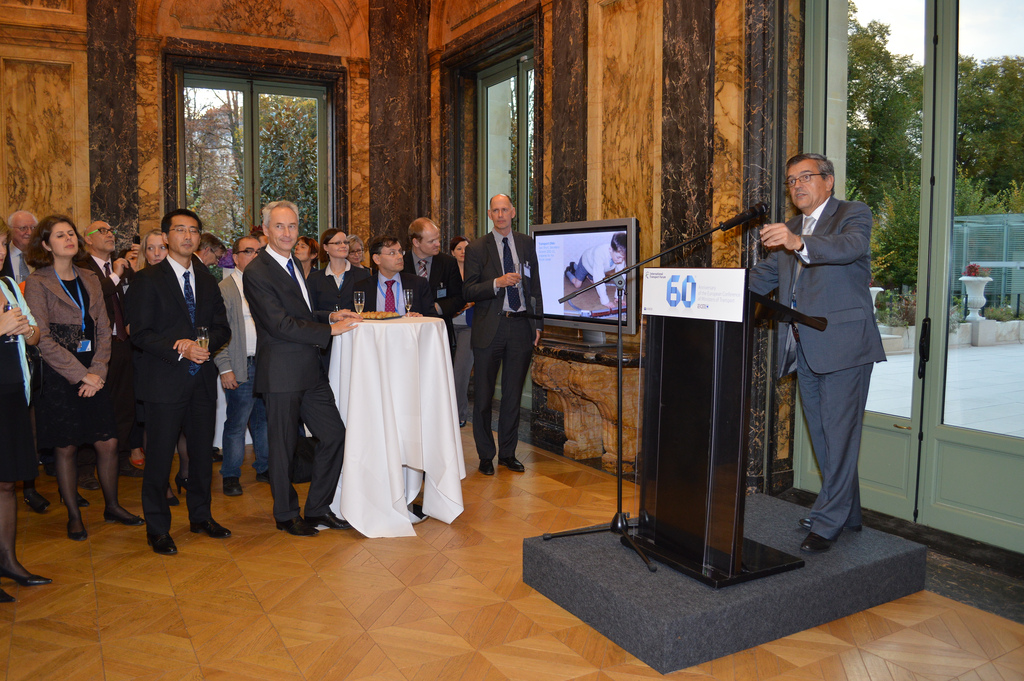 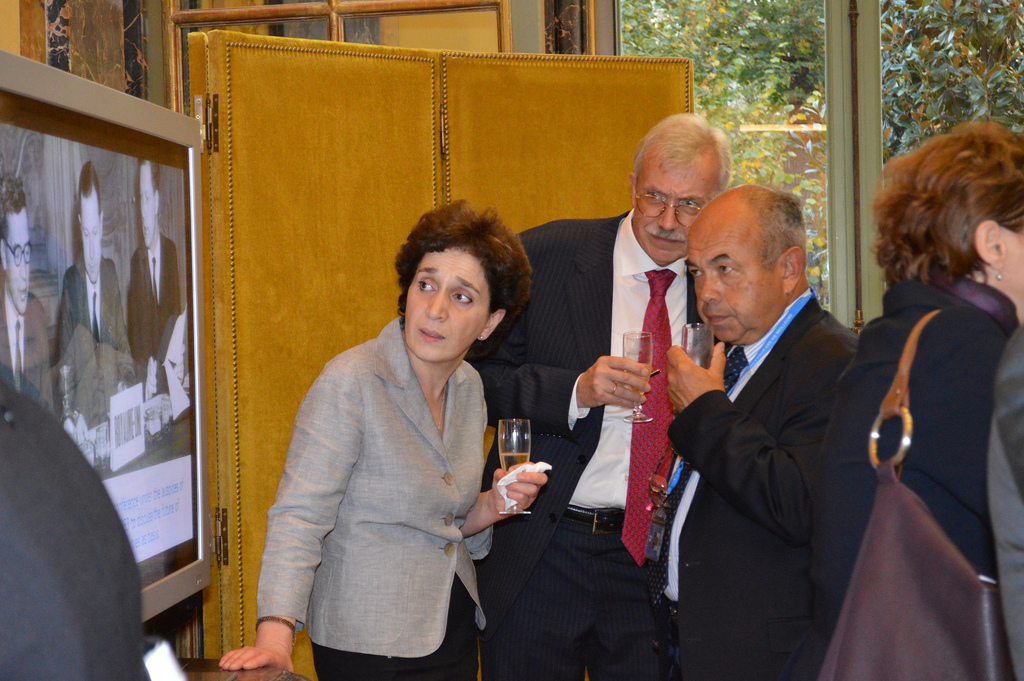 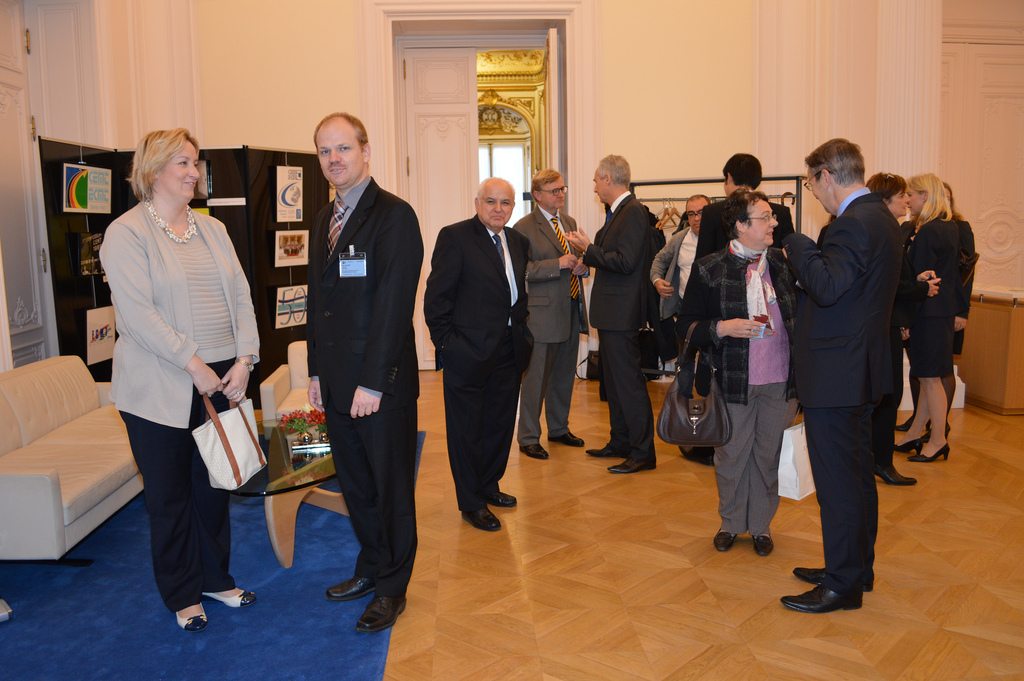 Sixty years ago, on 17 October 1953, Ministers from 16 European countries signed the “Protocol on the European Conference of Ministers of Transport” in Brussels, Belgium.

The ECMT, as it became widely known, was intended by its founders as “a procedure whereby effective steps can be taken to coordinate and rationalise European inland transport of international importance”.

From its inception, the ECMT has looked beyond the confines of Europe. Canada and the United States were invited as associate members in the founding protocol and joined in 1975 and 1977. Japan became the first non-European associate member in 1969, followed by Australia (1973) and New Zealand (1991). At the time of its 50th anniversary in 2003, a total of 50 countries were involved in ECMT: 42 members, 6 associate members and 2 observer countries.

The reality of globalisation - enabled not least by transport - was reflected in the Ministers’ decision to transform the ECMT from a European organisation focusing on land-based transport to a global, all modes forum for transport policy. Created by the Dublin Declaration in 2006, the International Transport Forum (ITF) is now taking the work of ECMT to a global level to meet the challenges of transport for the 21st century. ITF includes all former ECMT associate members as full members and has since attracted new countries: India joined in 2009, China in 2011 and Chile in 2012.

Less than a decade since the end of the World War II, the reconstruction of Europe’s devastated transport infrastructure was still far from complete. Yet the aspiration of the European nations to regain economic prosperity and bring people together that had only recently been enemies called for an effort to systematically develop the transport of people and goods on the continent.

Since those early days, ECMT resolutions, recommendations and reports have informed transport policy decisions on issues as diverse as railroad regulation and road safety, accessibility and environmental standards and market liberalisation for international road freight haulage.

ECMT remains the legal core of ITF and maintains a number of European activities, such as the Multilateral Quota System.

On the occasion of its 60th anniversary, the ECMT archive has been digitised and is now available online via the OECD iLibrary.