“Transport of Russia. Through time - into the future " exhibition opening at the State Central Museum of Contemporary History of Russia, October 1, 2019 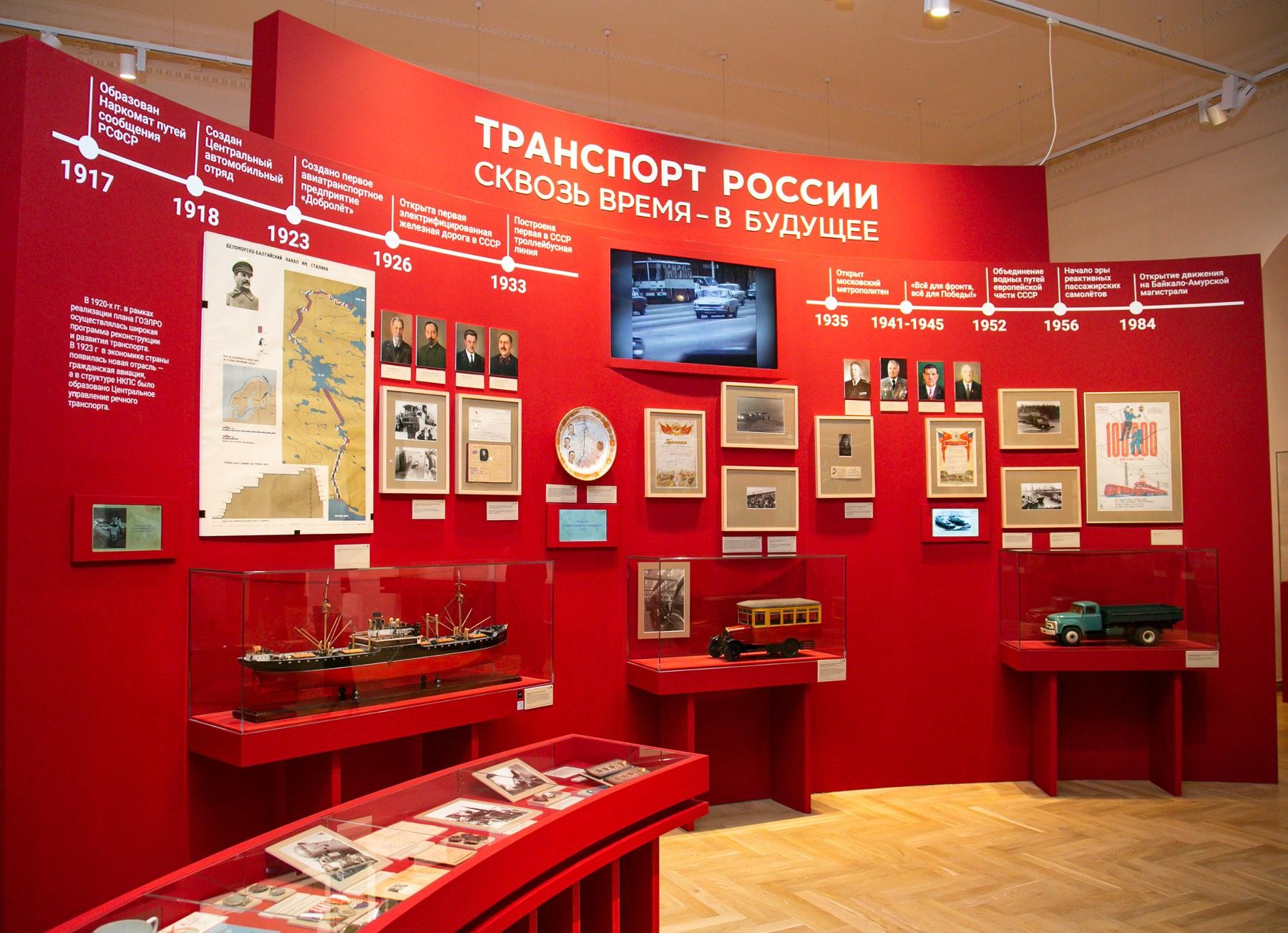 Aide to the President Igor Levitin, Minister of Transport of the Russian Federation Evgeny Ditrich, Minister of Culture of the Russian Federation Vladimir Medinsky and Director of the State Central Museum of Contemporary History of Russia Irina Velikanova took part in the opening ceremony on October 2. The event was also attended by Deputy General Director of NIIAT Andrey Beloborodov. 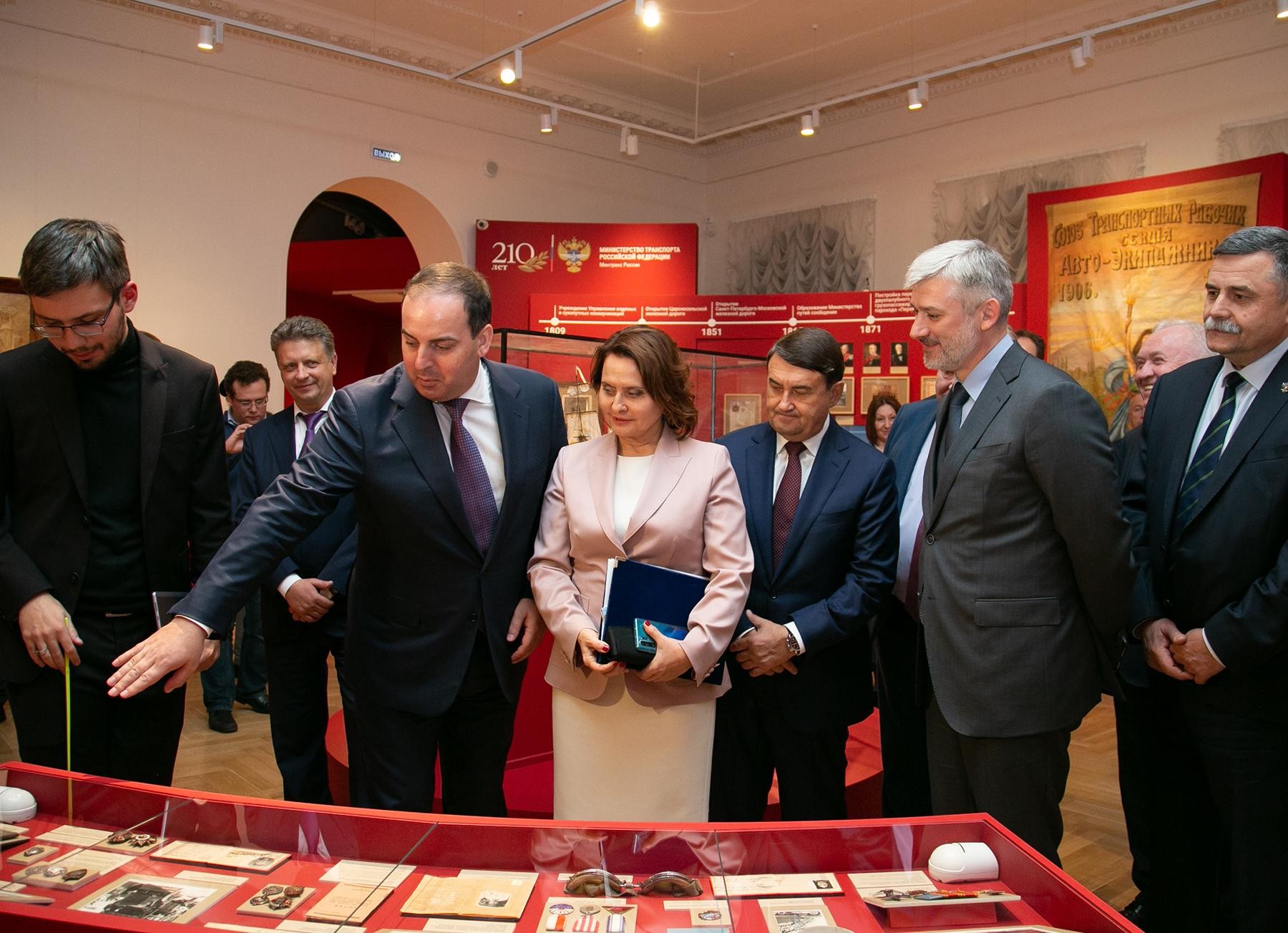 The head of the Ministry of Transport of Russia stressed in his speech that the exhibition combined unique documents, exhibits and models from the collections of the Museum of Modern History of Russia, industry museums of the Ministry of Transport and private collections. He said that “the exposition allows you become more immersed in the time when the transport was just beginning and no one knew what it would be like tomorrow. This is a tribute to the traditions that originated more than 200 years ago, and to those people who made efforts to improve the transport system of the Russian state. 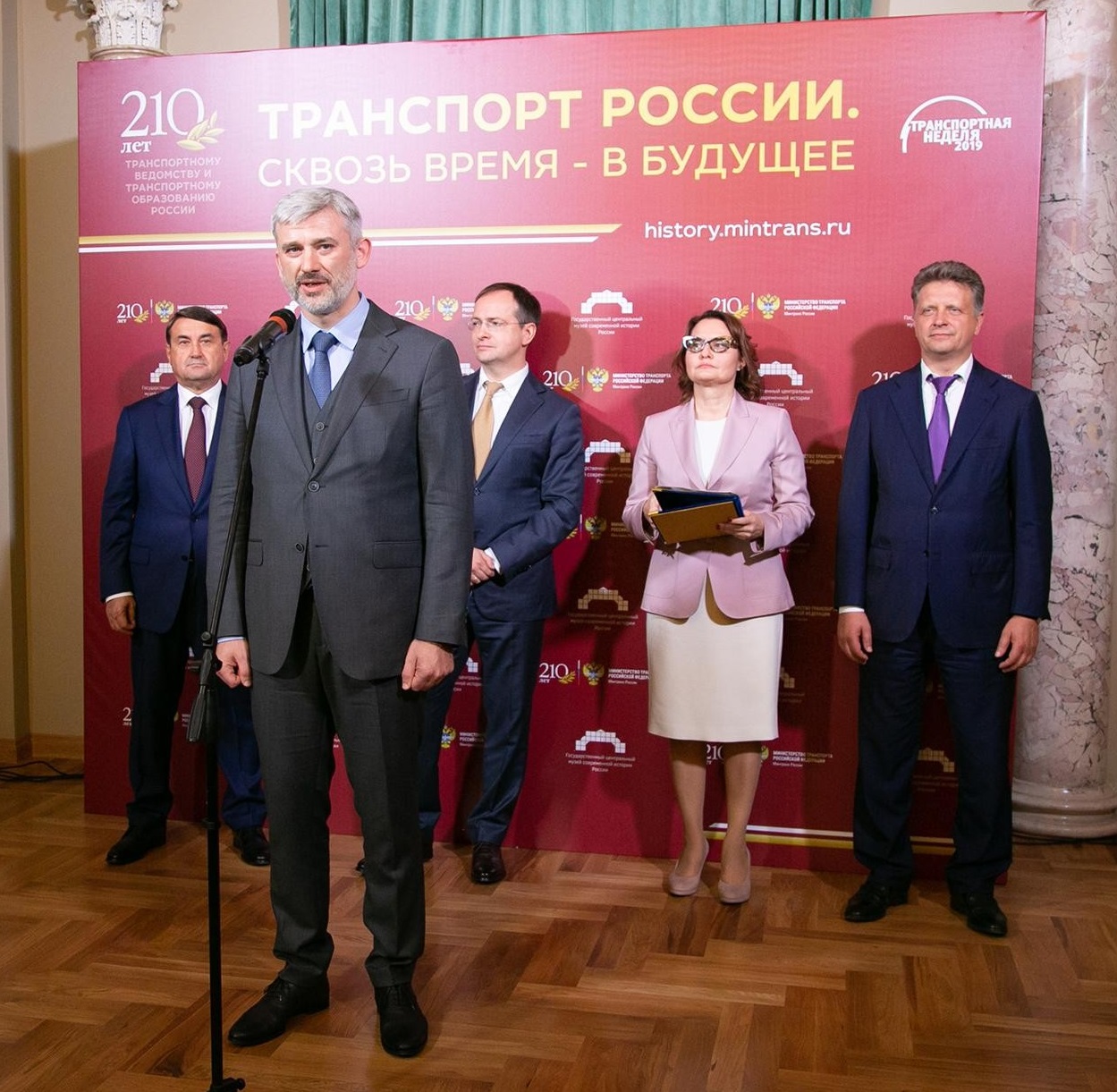 The basis of the exposition is exhibits from the stock collections of the Museum of Modern History of Russia, industry museums of the Ministry of Transport, private collections and transport companies, including documents, photographs, materials from the clothing collection, rare editions from the collection of the book fund, works of art and much more.
The Institute provided the best exhibits from its museum previously exposed in the State Duma of the Federal Assembly of the Russian Federation on September 18, 2019 at the Exhibition “Law. To the history of transport in Russia" – the “Anniversary Report of the Imperial Majesty of the Russian Automobile Society 1903-X-1913”, “Certificate of the Competition Testing Committee for diesel engines of automotive type 1934”, “Mandate of the automobile club delegate to the conference in the House of Unions 1926”, “Certificate All-Union Test Automobile and Motorcycle Runs of 1925 ”, as well as models of the Russo-Balt-M truck 1913-1915, the AMO-F15 bus 1926-1932 and “ZIS 16” 1936-1941, books of the history of automobile transport in Russia and much more. 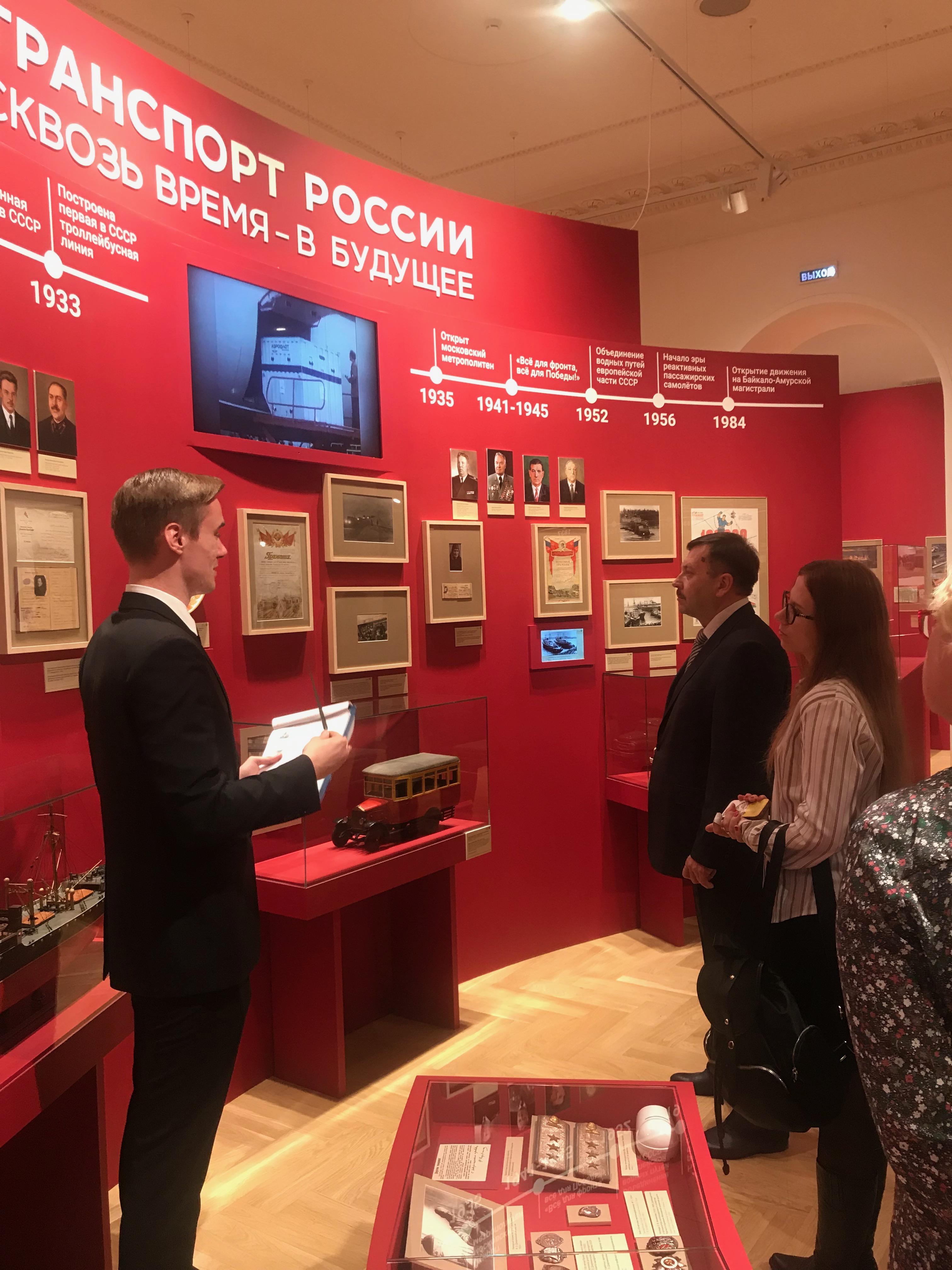 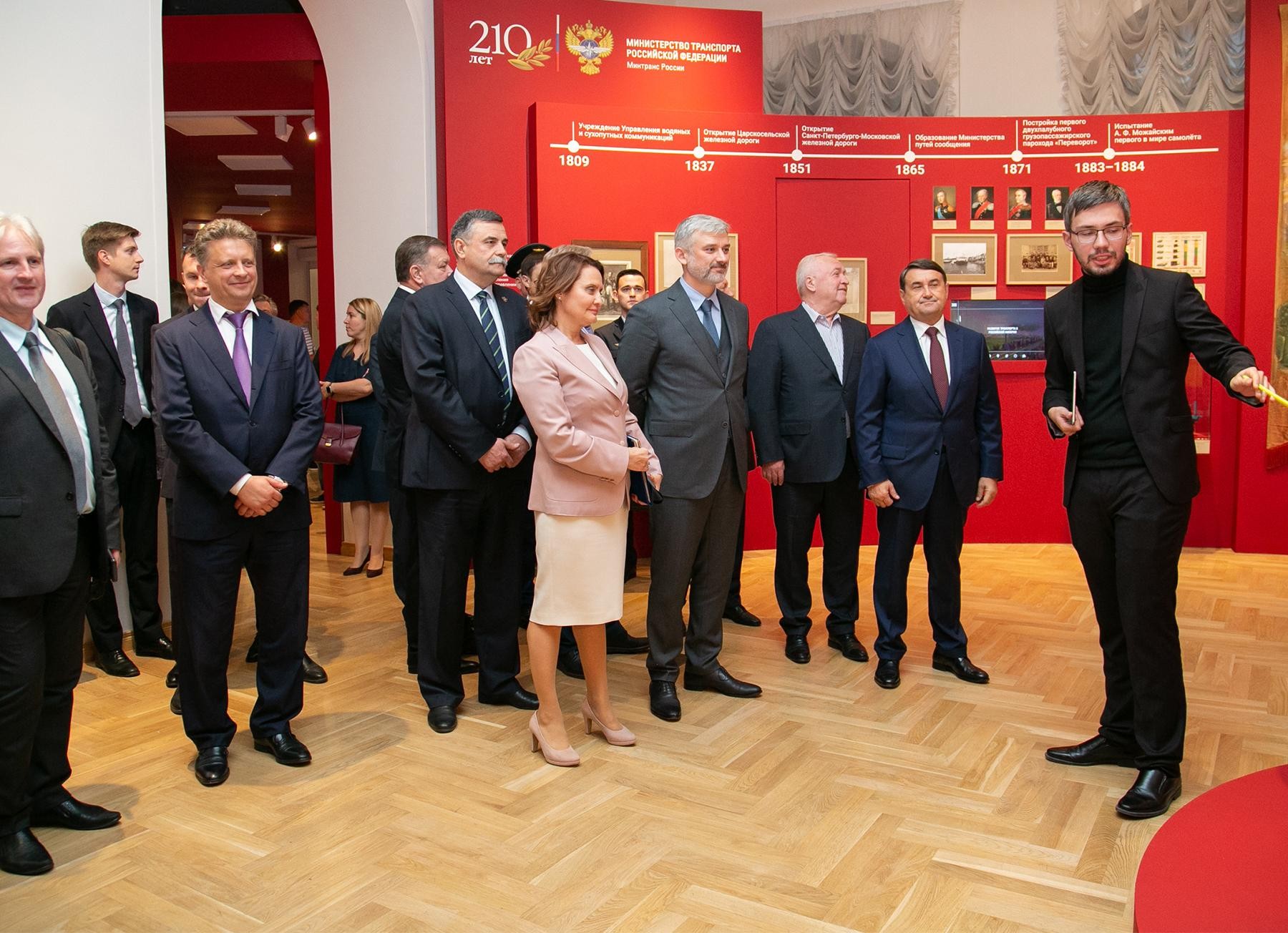 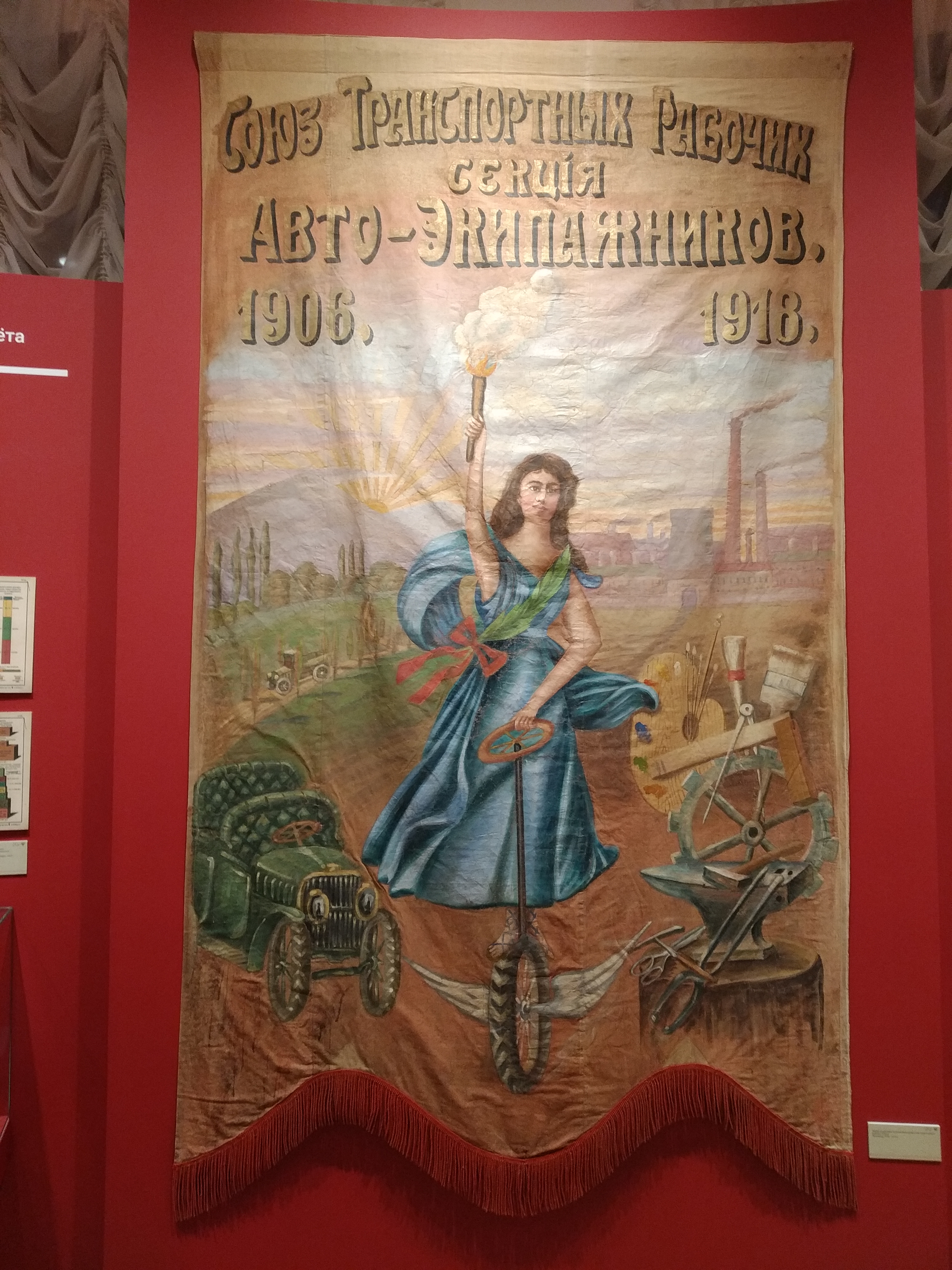 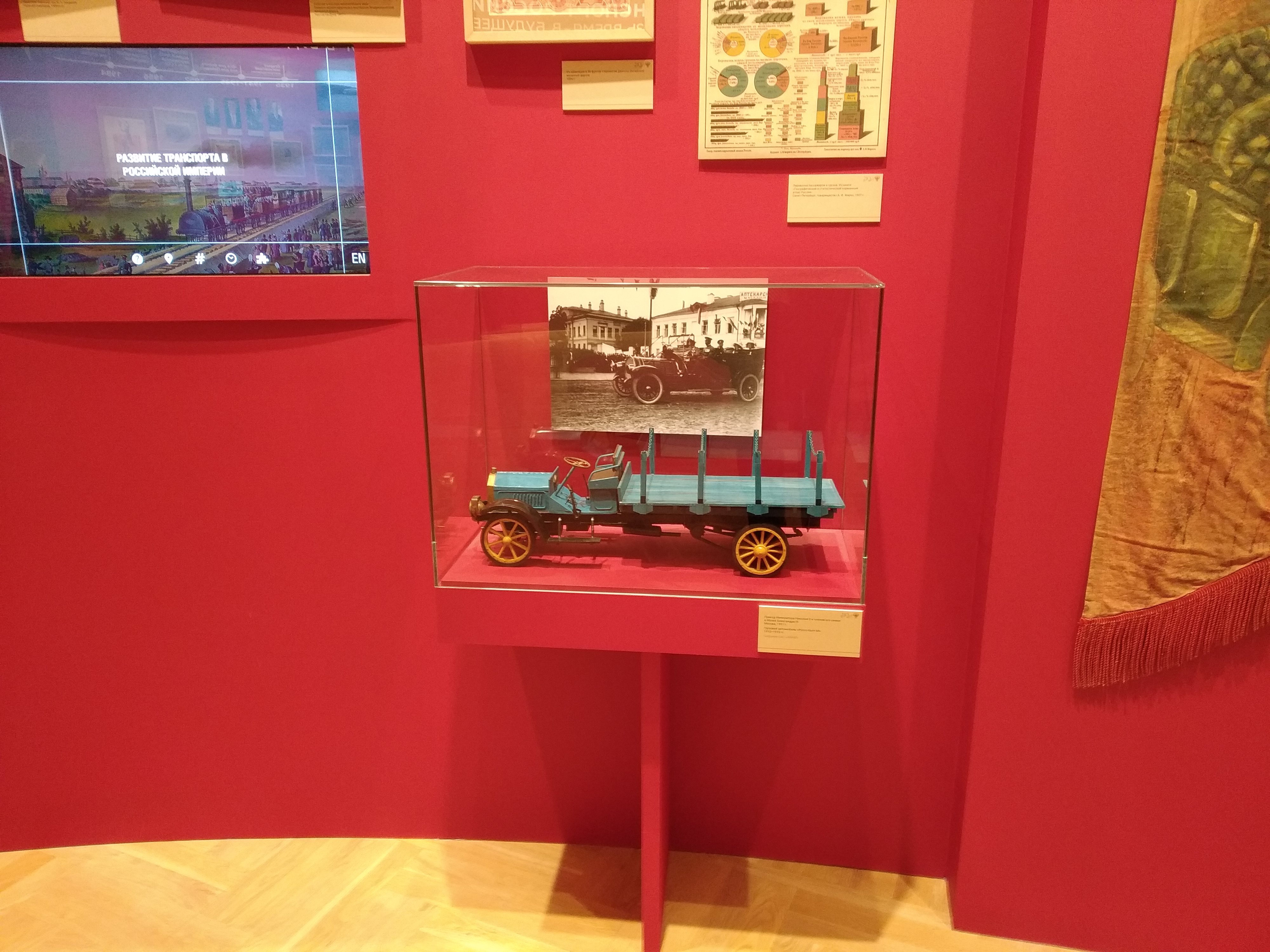 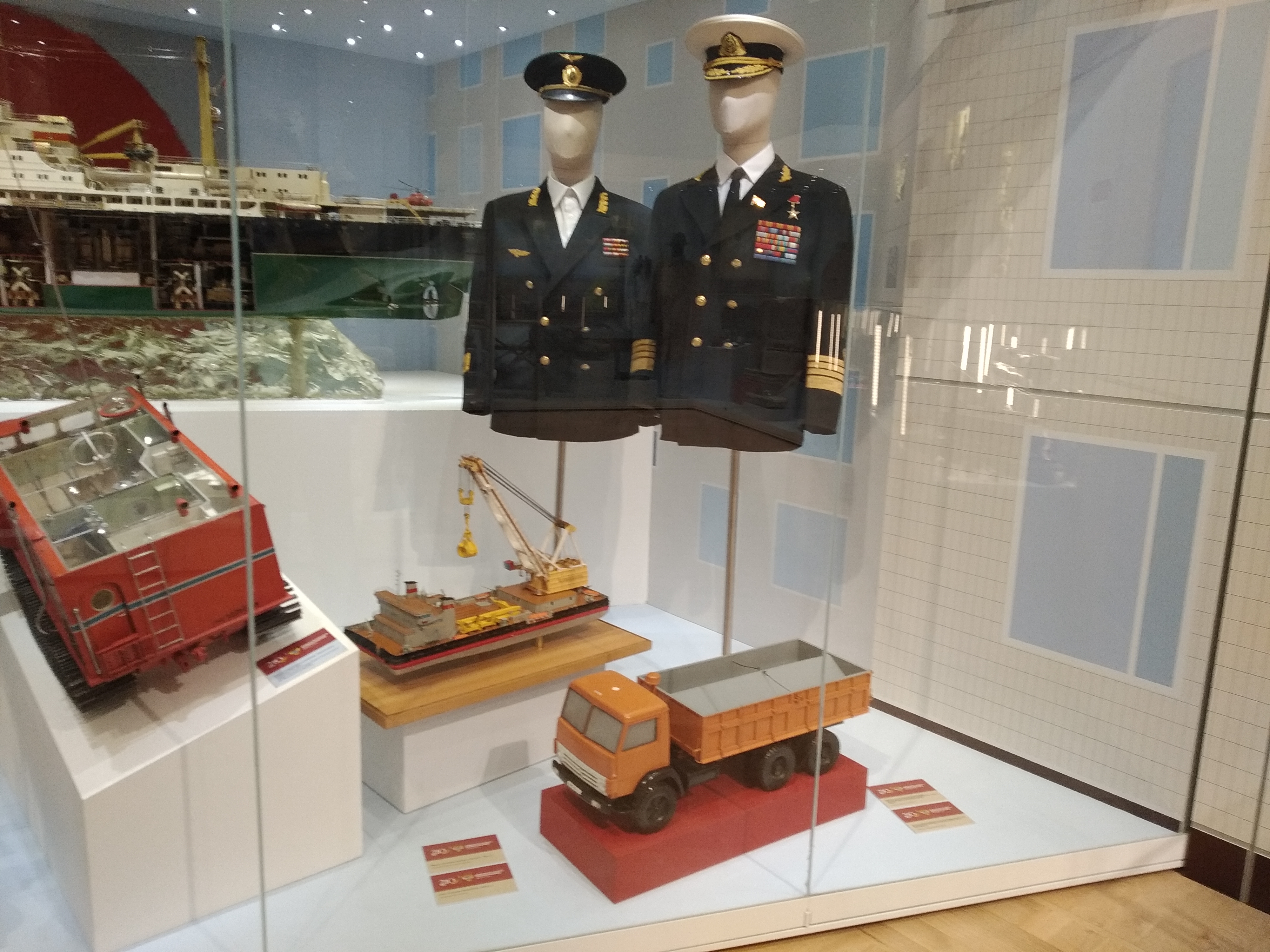 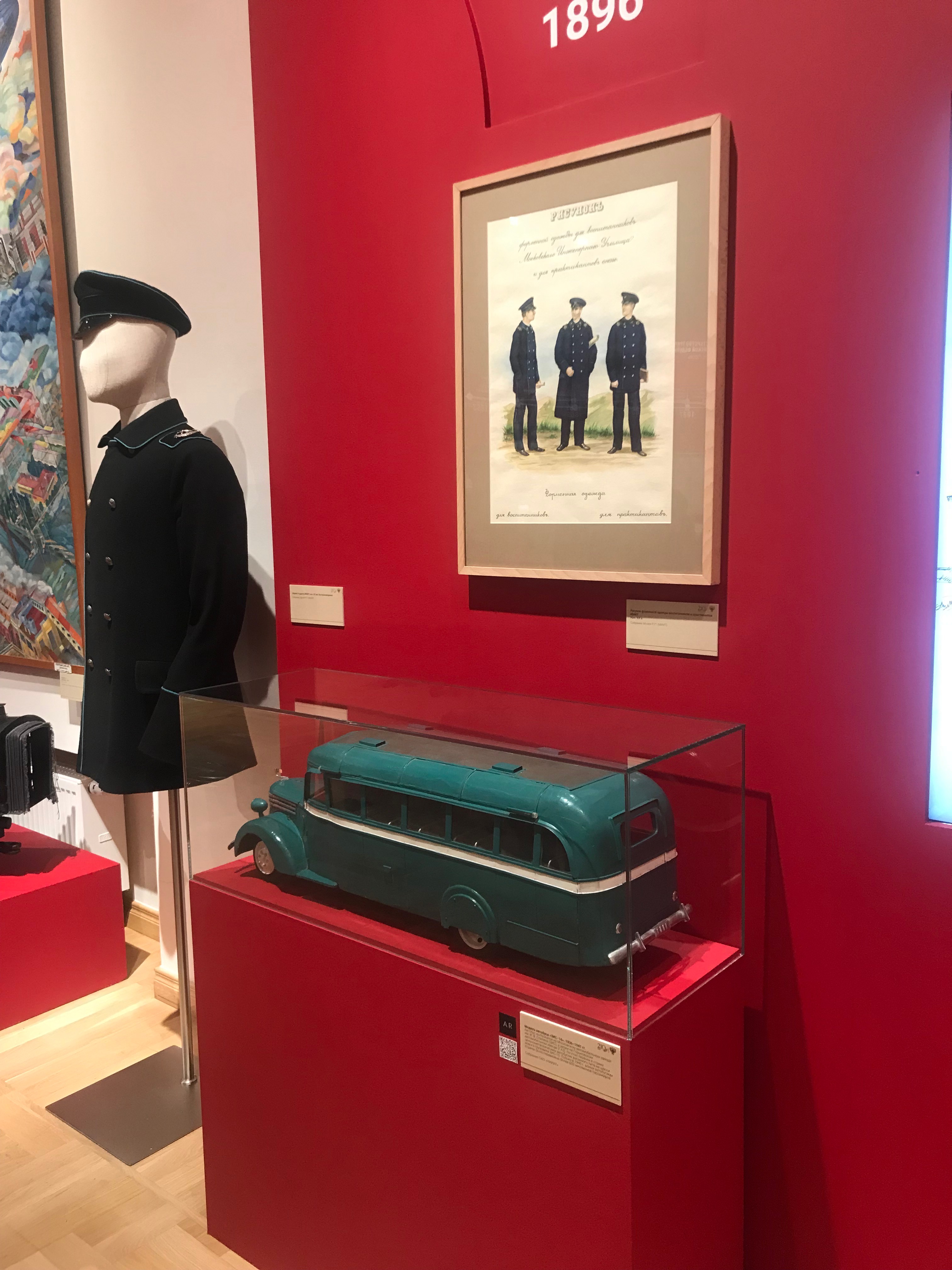 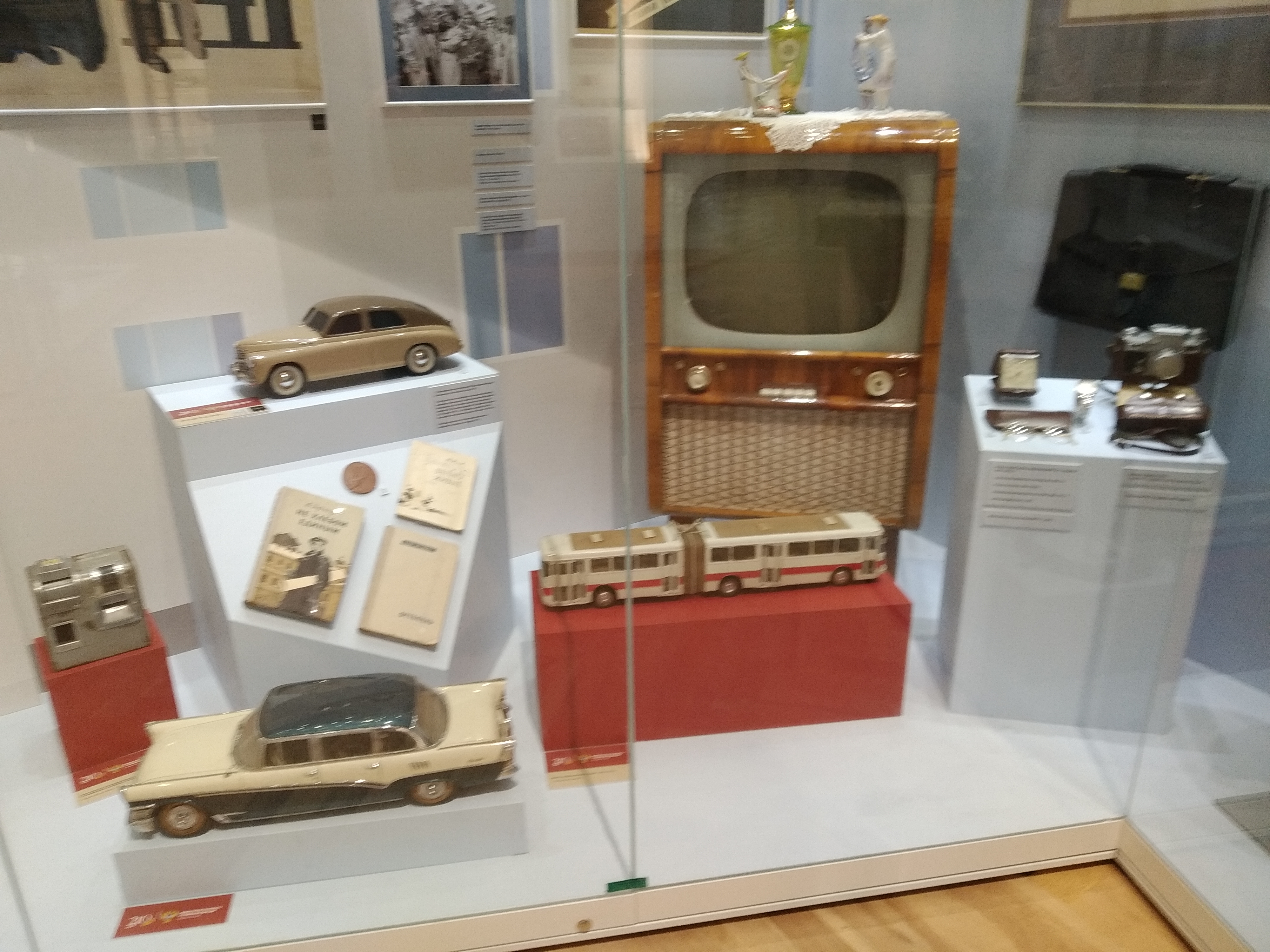 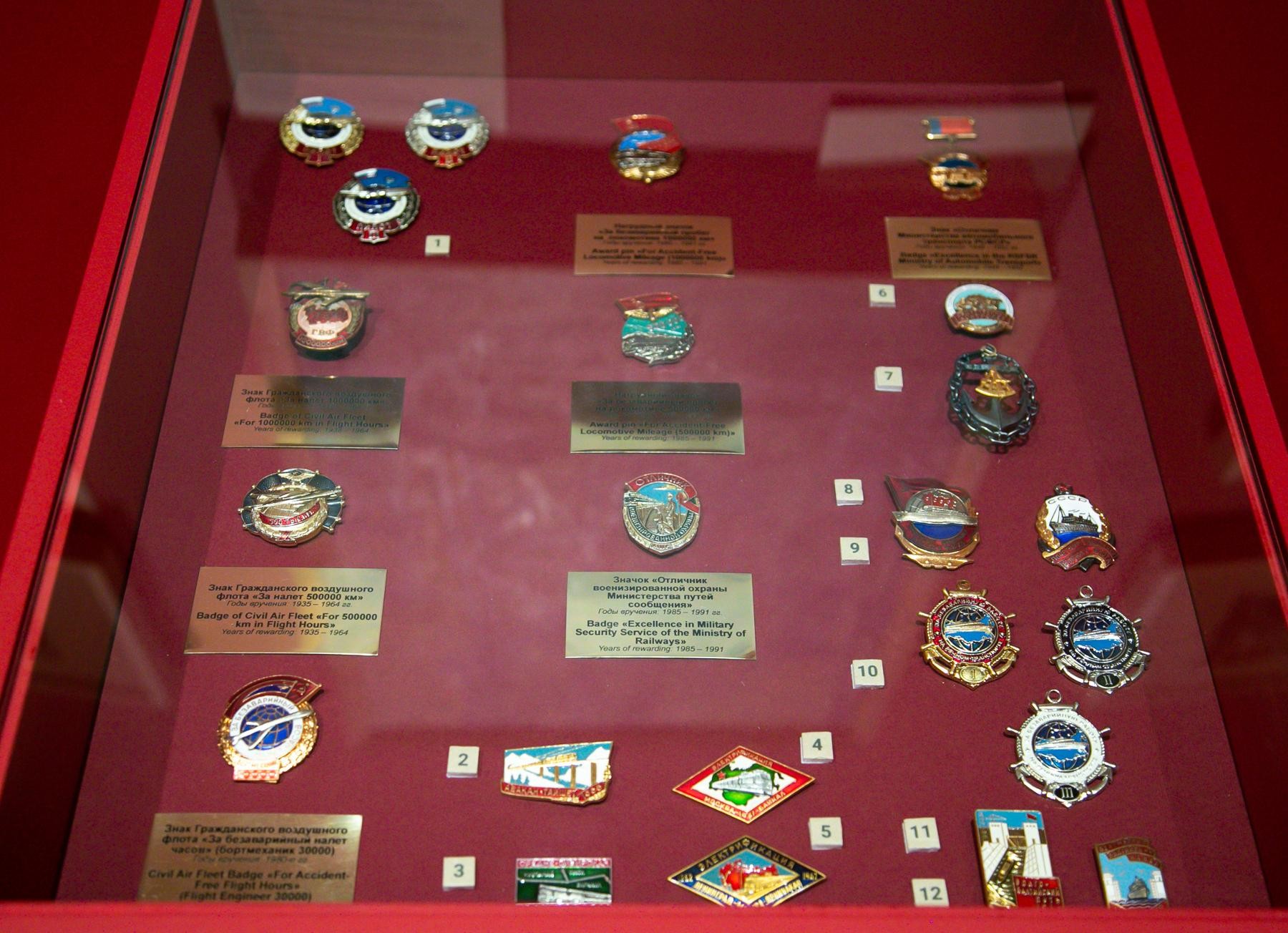 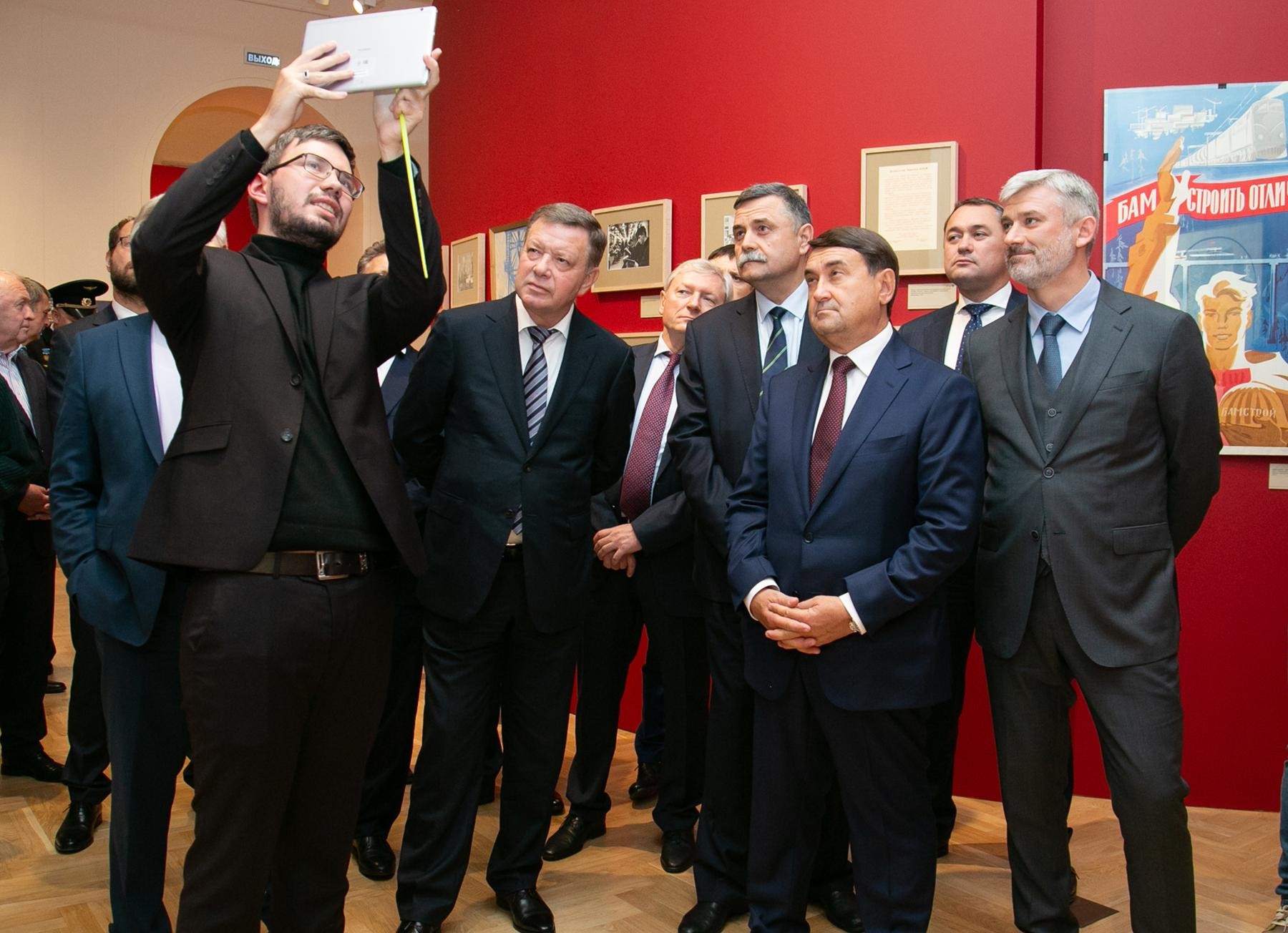