The traditional laying of flowers at the Memorial Obelisk to Heroes-motorists who fell during the World War II took place on June 25, 2020 in honor of the 75th anniversary of the Great Victory.

The event was organized by the Automobile Transport Agency of the Ministry of Transport of the Russian Federation (“Rosavtotrans”).

The General Director of the Federal State Institution “Rosavtotrans” Alexey Dvoinykh addressed a welcoming speech to those present. 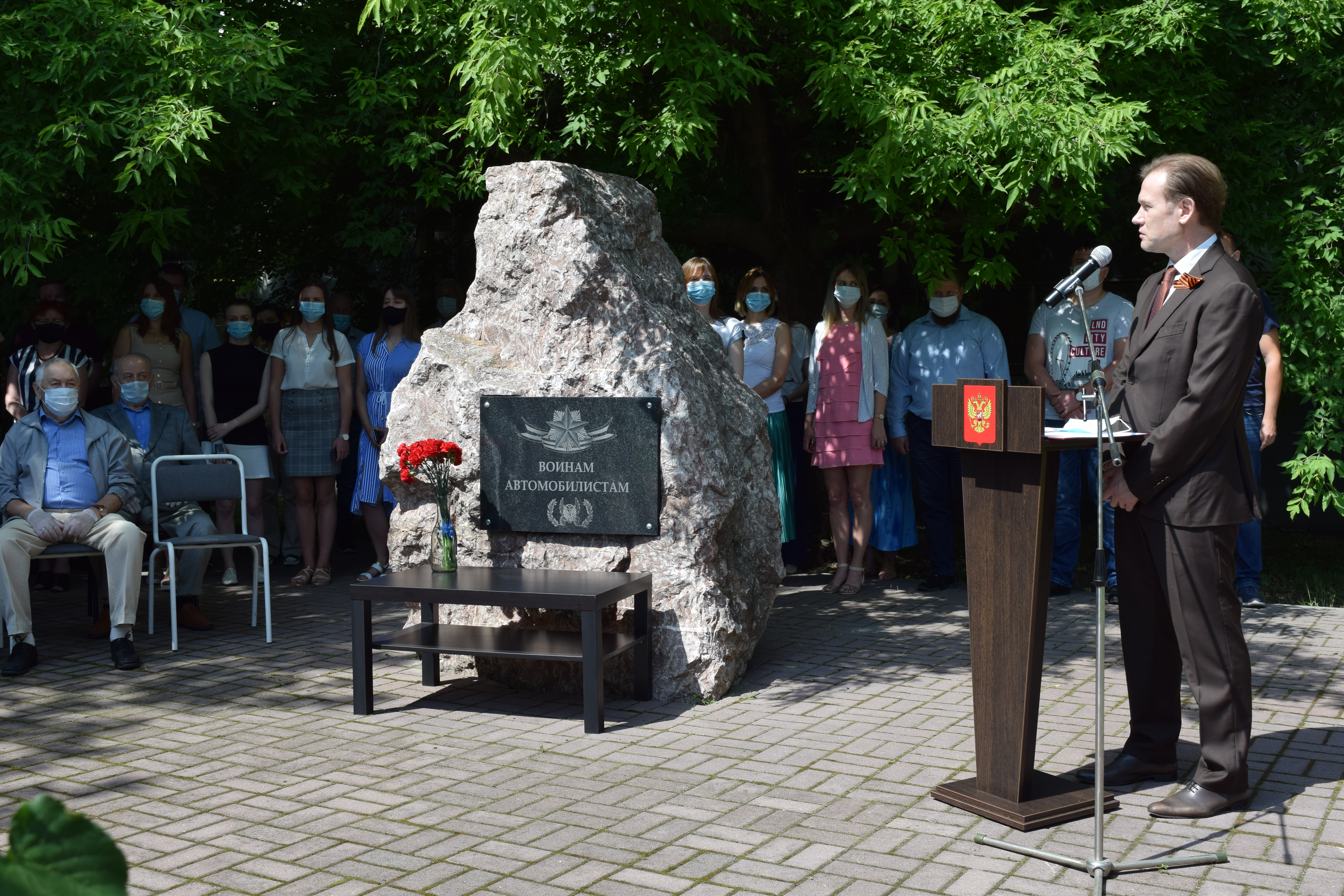 The General Director of NIIAT Alexey Vasilkov took part in the event, he noted in his speech the significant contribution of road transport workers and directly to NIIAT whose activity was removed at a time of the war years, contribution in Victory in the Great Patriotic War, he congratulated veterans and guests on the anniversary of the Victory Day and wished everyone good health and well-being in life. 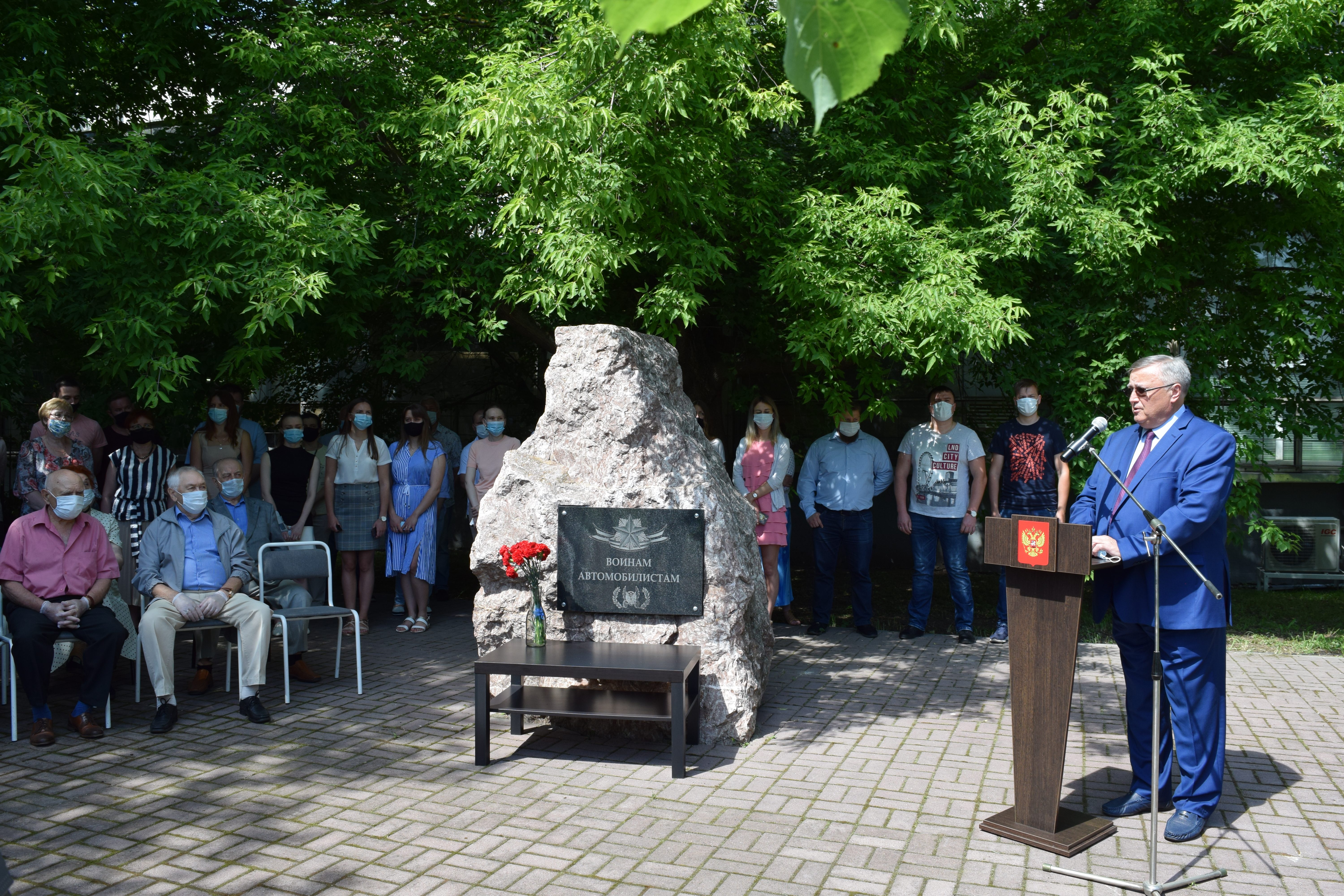 The event which was held in compliance with all sanitary and epidemiological requirements in connection with the current epidemiological situation of coronavirus infection was also attended by the Chairman of the Council of the Regional Public Organization "Veterans of War and Labor of Road Transport" Andrei Zhiltsov, the Deputy Chairman of the All-Russian Movement Strong Russia, Hero of Russia Alexander Golovashkin, the Head of the Municipal District of Northern Tushino Andrey Kruzhkov, the Chairman of the All-Russian Passenger Association, member of the Public Council under the Ministry of Transport of the Russian Federation Ilya Zotov and the others. 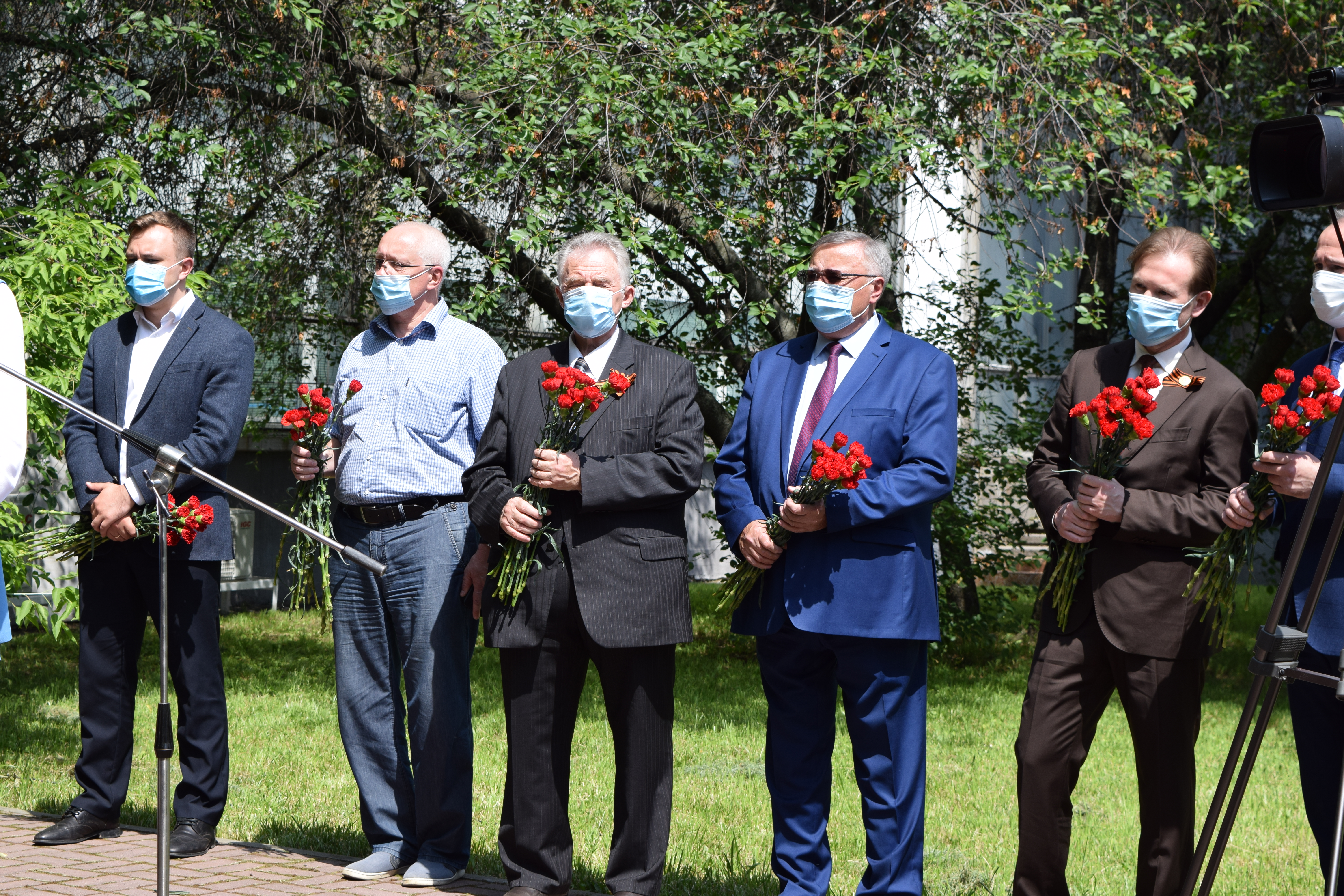 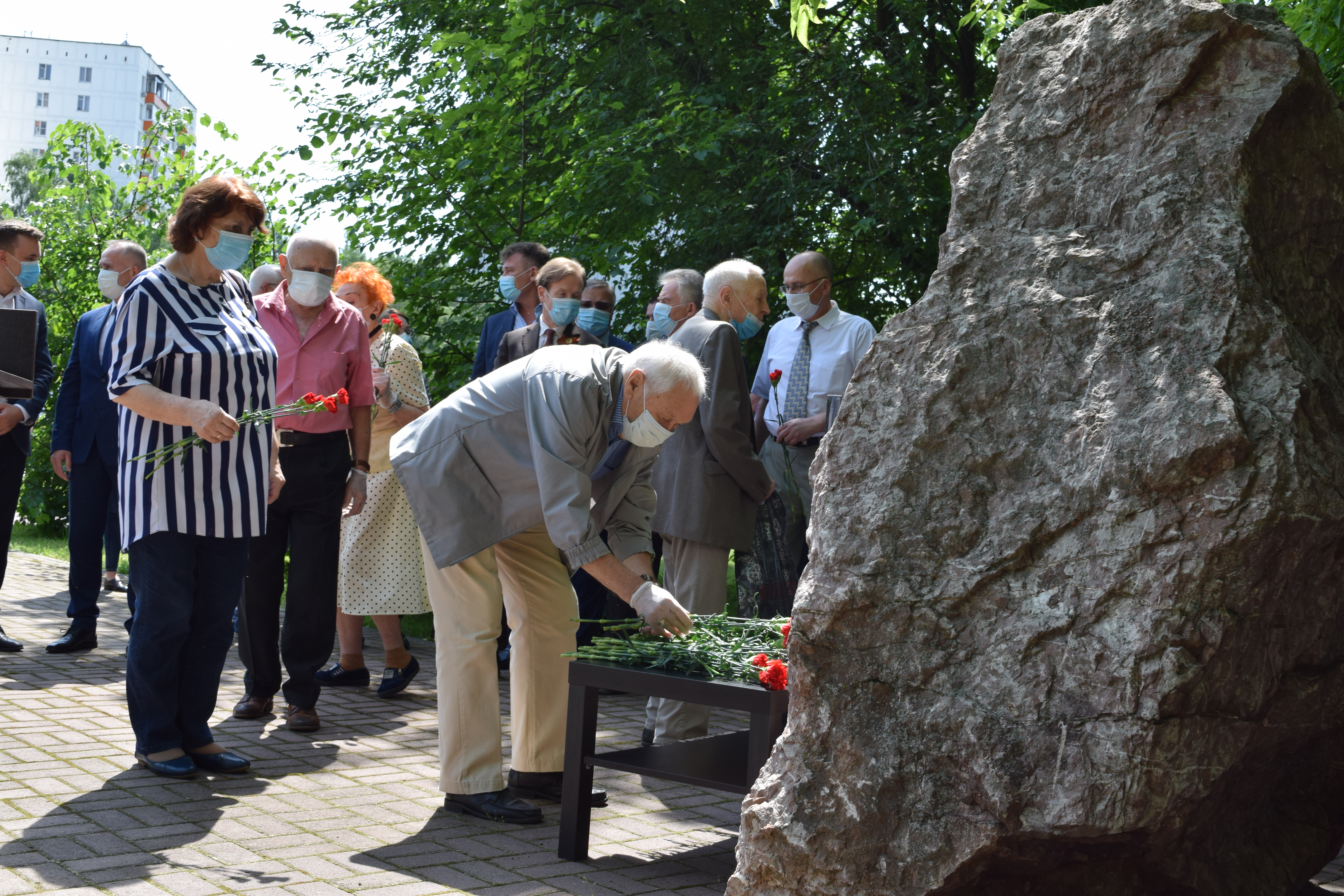 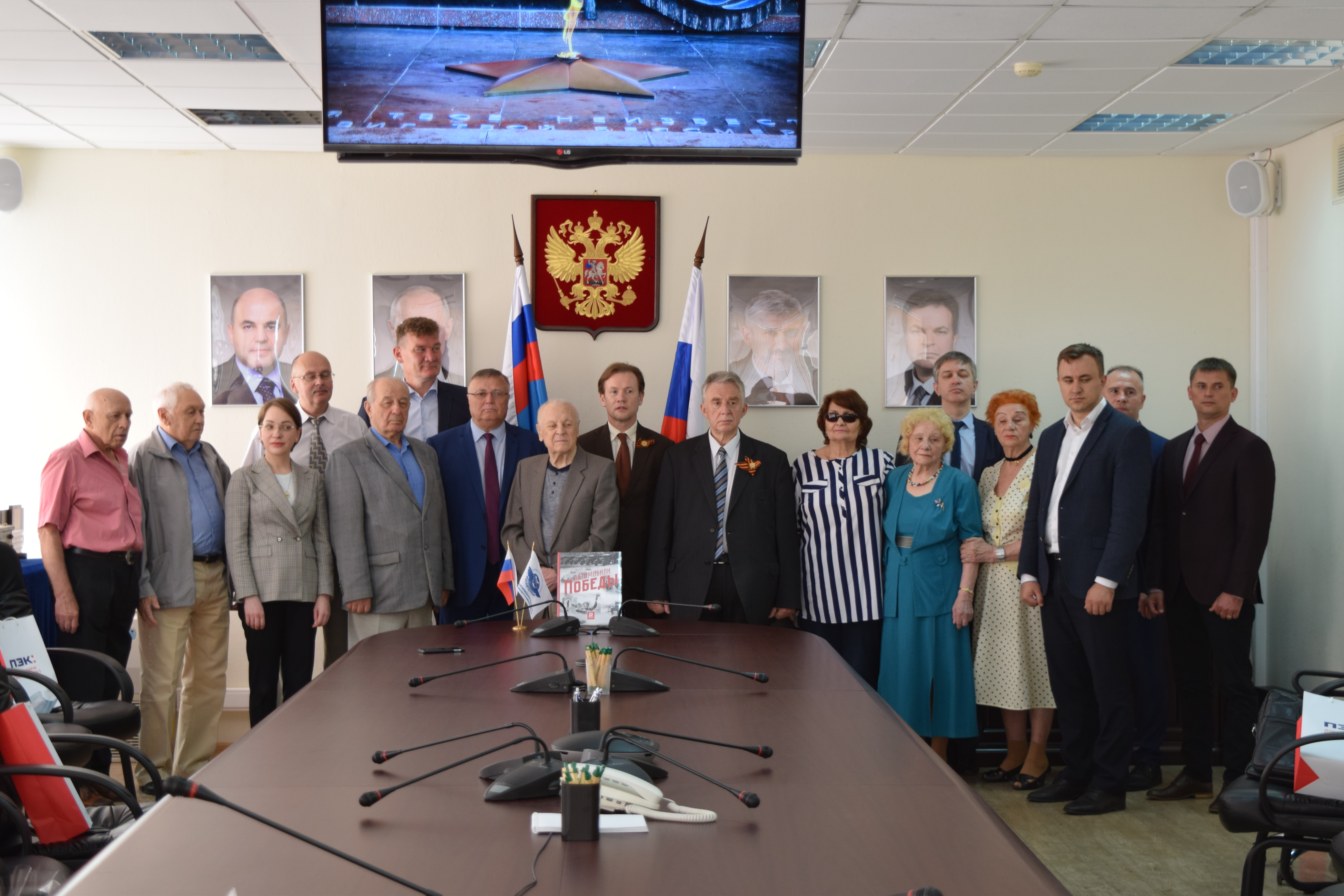 Many warm words were addressed on this day to veterans of the road transport industry and World War II, also the congratulations on Victory Day were sounded.

At the end of the ceremony a minute's silence was held in honour of the the memory of those killed on the battlefields. 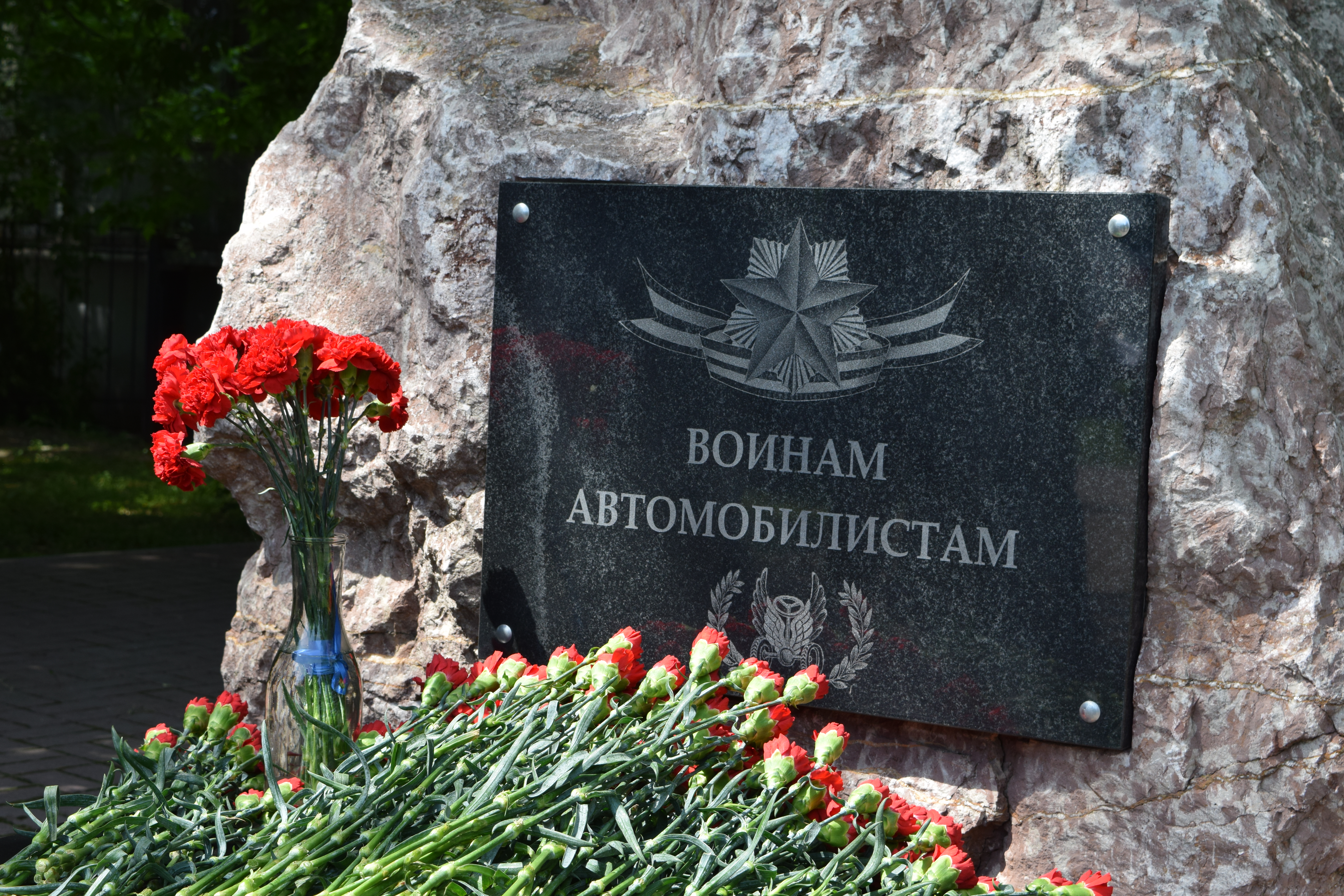