The traditional laying of flowers at the Monument to Heroes-Motorists who fell during the World War II took place on September 2, 2020 in honor of the 75th anniversary of the Great Victory.

The ceremony was organized by the Moscow Trade Union of Automobile Transport and Road Facilities.

The General Director of NIIAT Alexey Vasilkov took part in the event dedicated to the end of World War II, Honored Transport Worker of Russia Pavel Zlatin addressed a welcoming speech to those present. 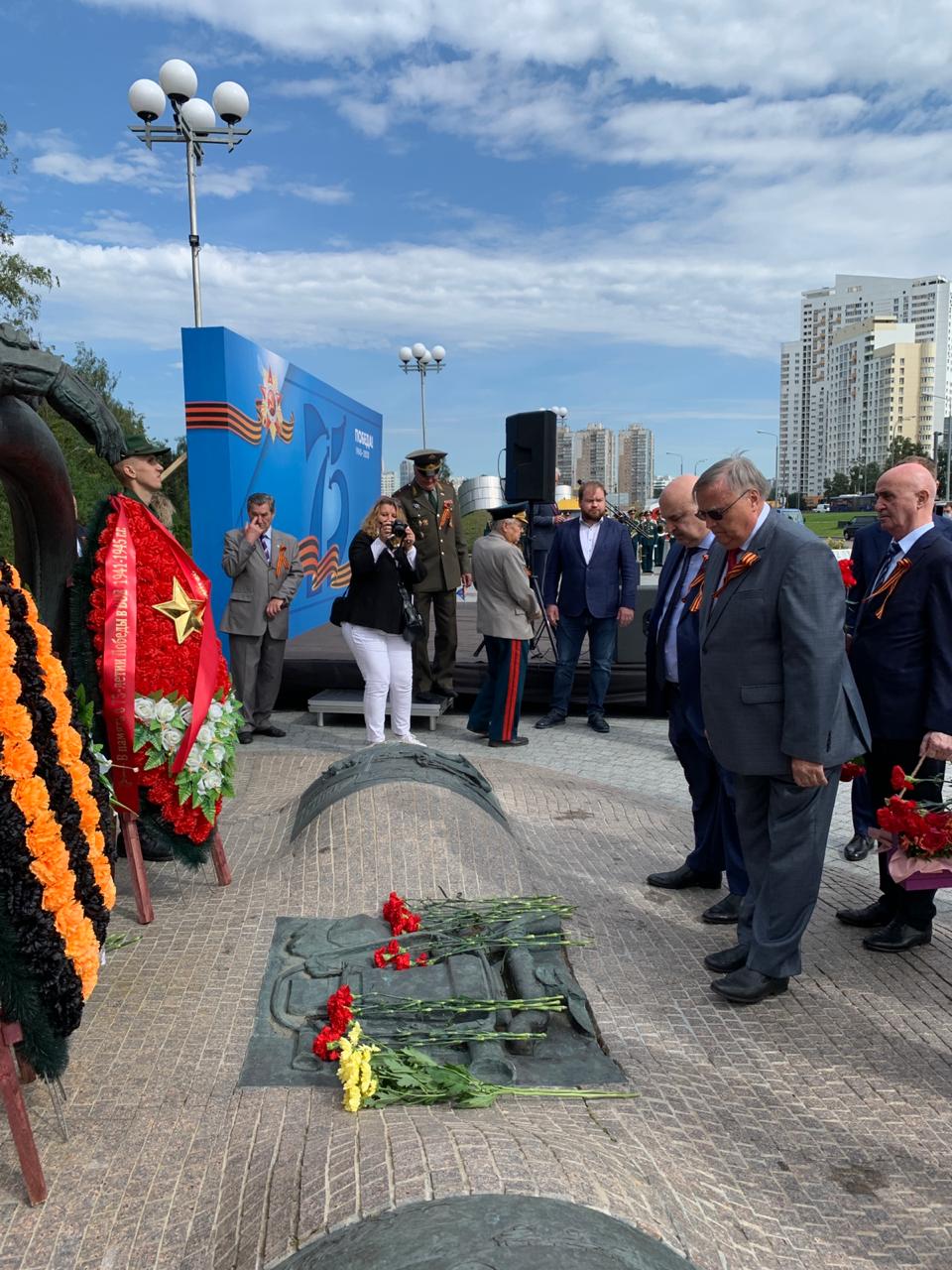 The ceremony was also attended by a member of the veteran organization of the automobile base of the Ministry of Defense of the Russian Federation Vladislav Vasilevsky, Chairman of the Moscow Trade Union of Automobile Transport and Road Facilities Workers Alexander Shurikov, Deputy General Director of State Unitary Enterprise "Mosgortrans" Vasily Polyushkevich, General Director of JSC "Group Autoline" Albert Akhmetshin, Vice- President of the Union of Transport Workers of Russia Evgeny Kazantsev, Director of the TAMA Association Norayr Bludyan, Head of the Troparevo-Nikulino District Council of Moscow Nazim Namazov, President of Mosstroytrans Corporation LLC Merabi Chochua, Chairman of the All-Russian Professional Union of Automobile Transport and Road Facilities Workers Vladimir Lomakin, 101-year-old veteran of the Great Patriotic War and participant of the labor front Olga Seregina, as well as other veterans of the Great Patriotic War of 1941-1945, home front workers, labor and trade union veterans, workers of the motor transport complex of the city of Moscow and trade union workers.

The participants of the ceremony maintained a moment of silence in honor of the soldiers who died in the Second World War. 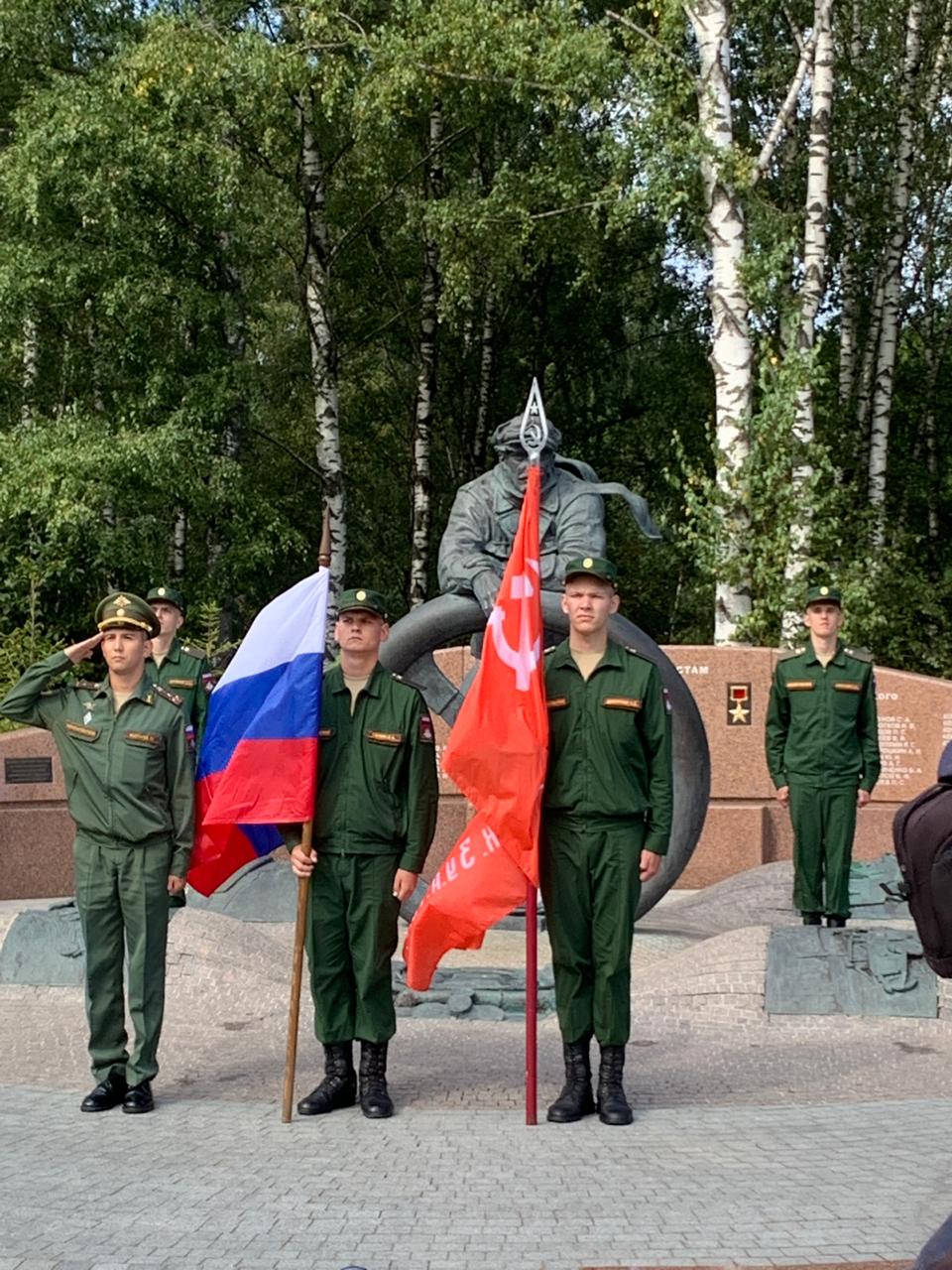 The memorial wall of the architectural complex bears the names of 26 heroes of the Soviet Union and 49 heroes of Socialist Labor who have dedicated their lives to the road. 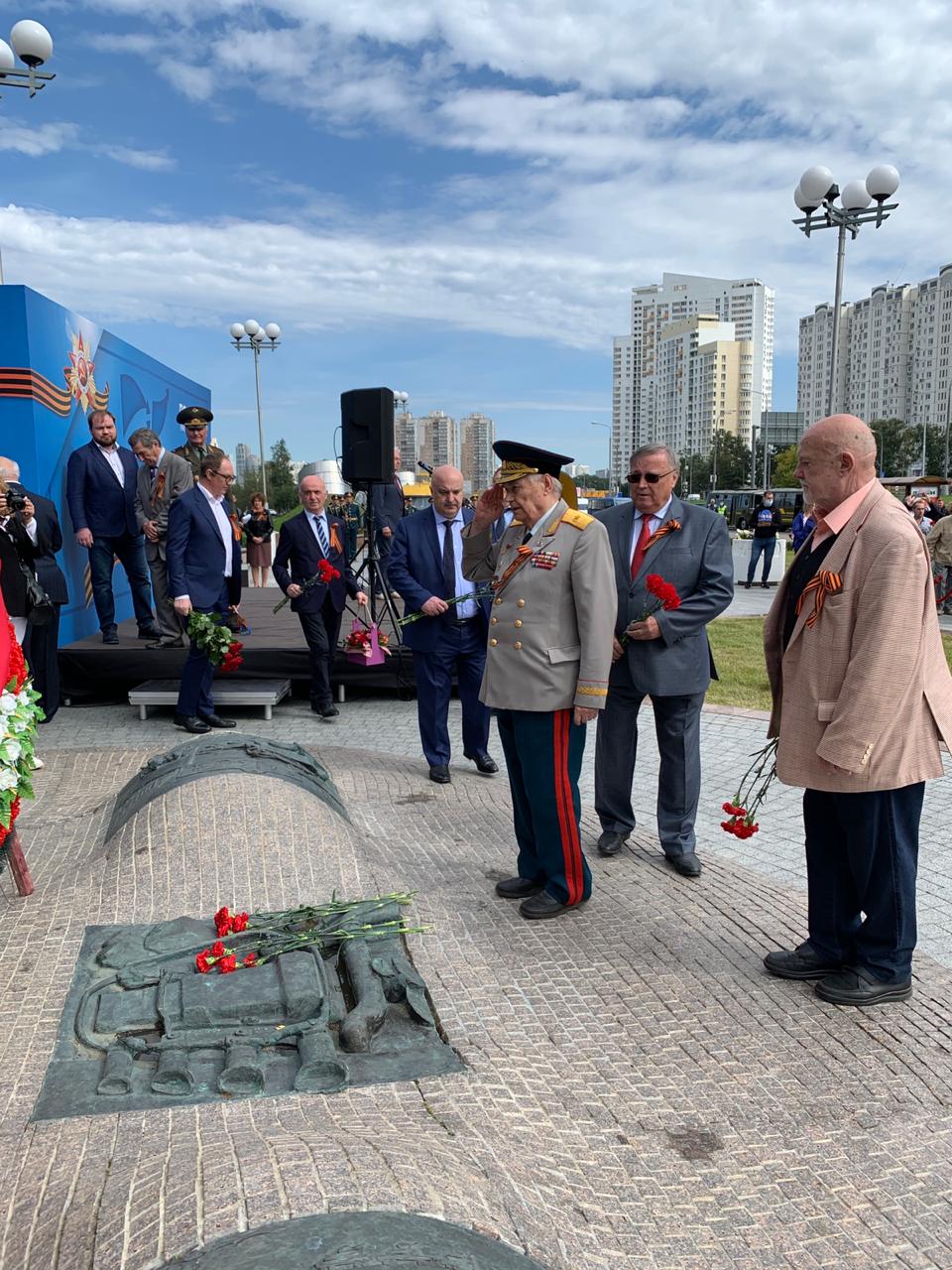 A festive concert was held after the ceremony. 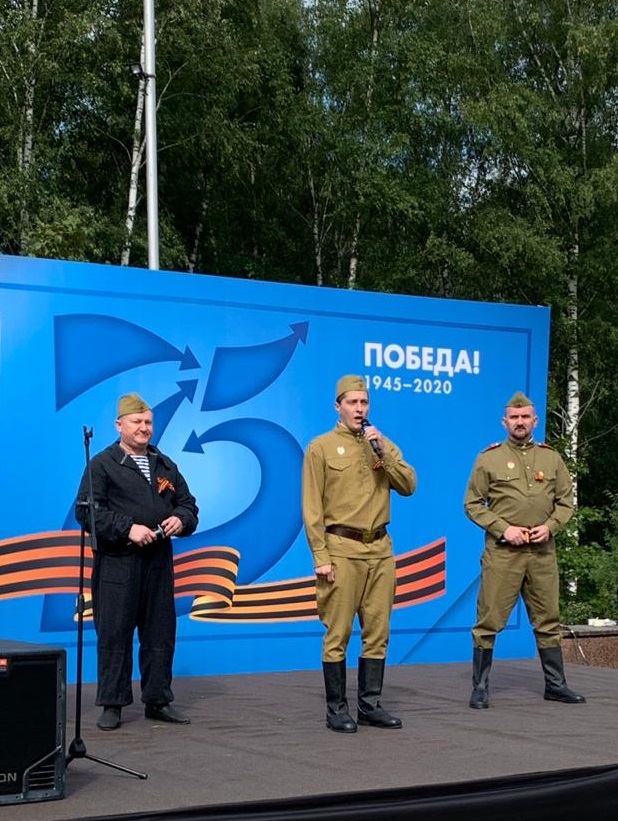 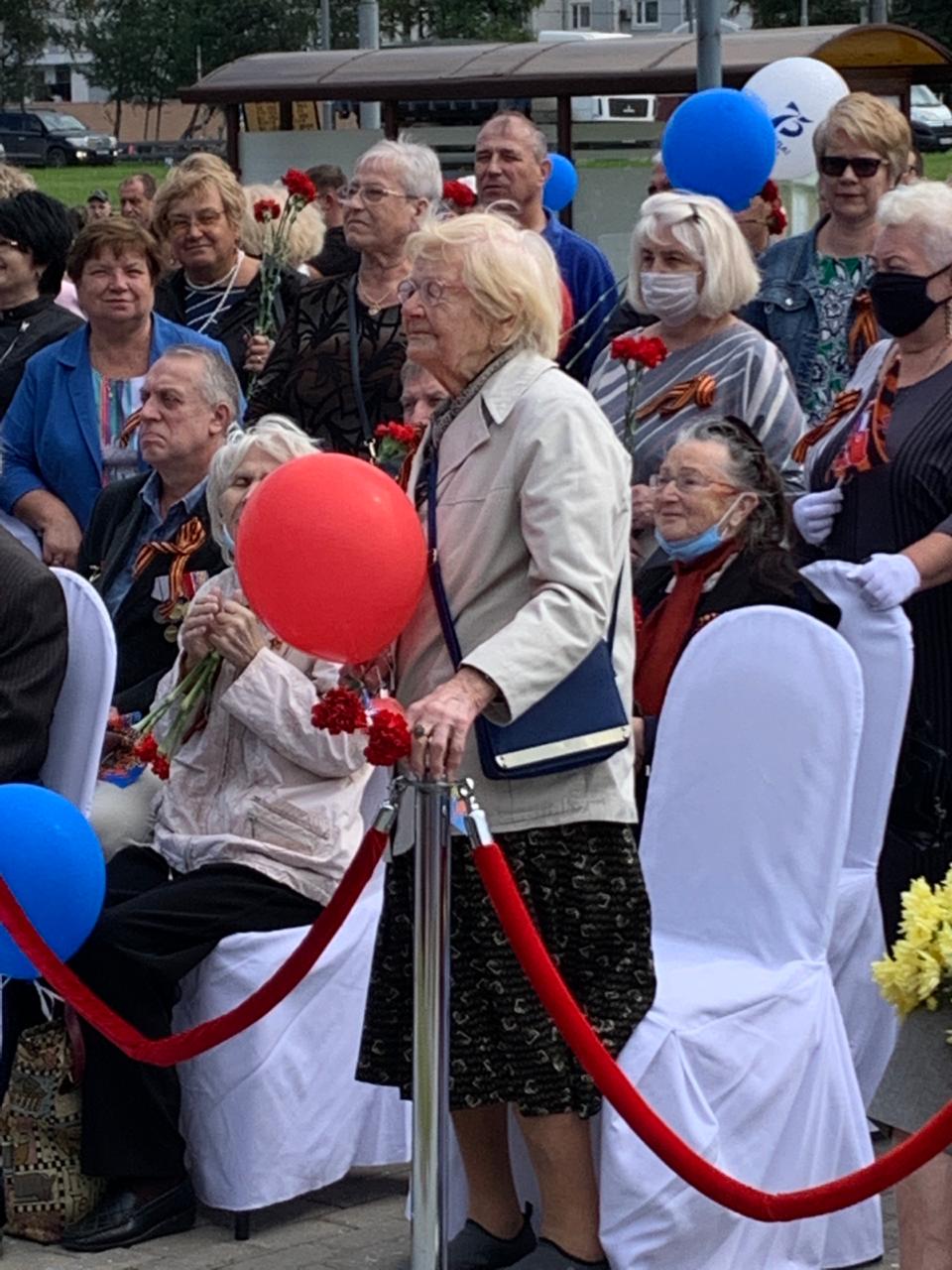 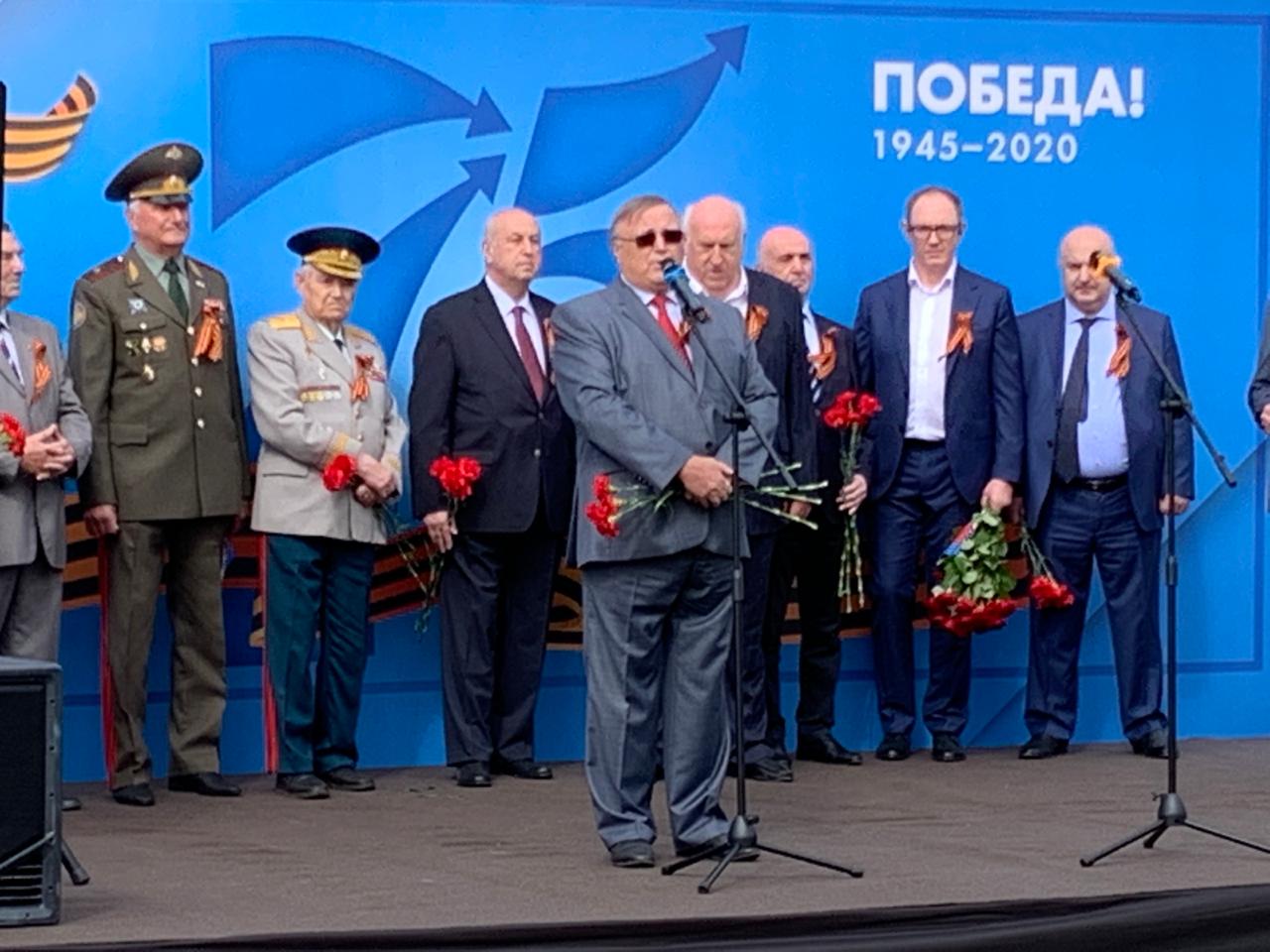 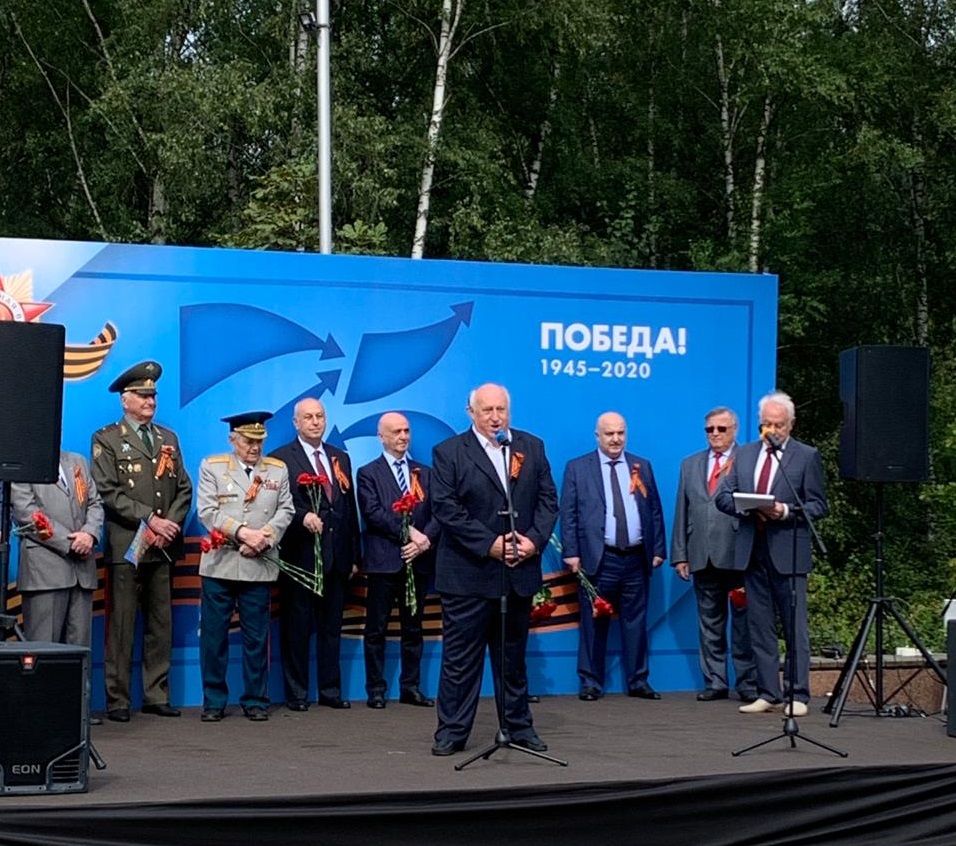 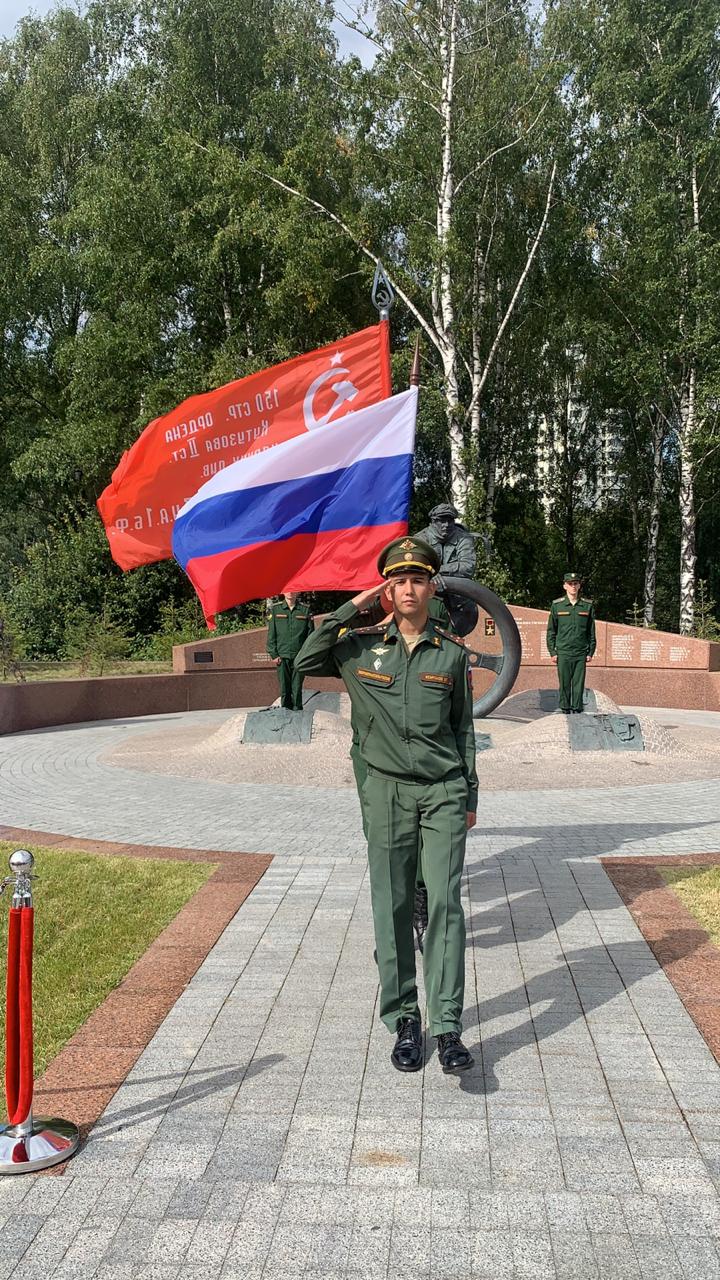