On the 3rd of October the meeting of the Board of Directors of Research institute of the motor transport took place, where the decision to appoint to a position of the CEO of OJSC «NIIAT» Terentiy Meshcheryakov was unanimously made. 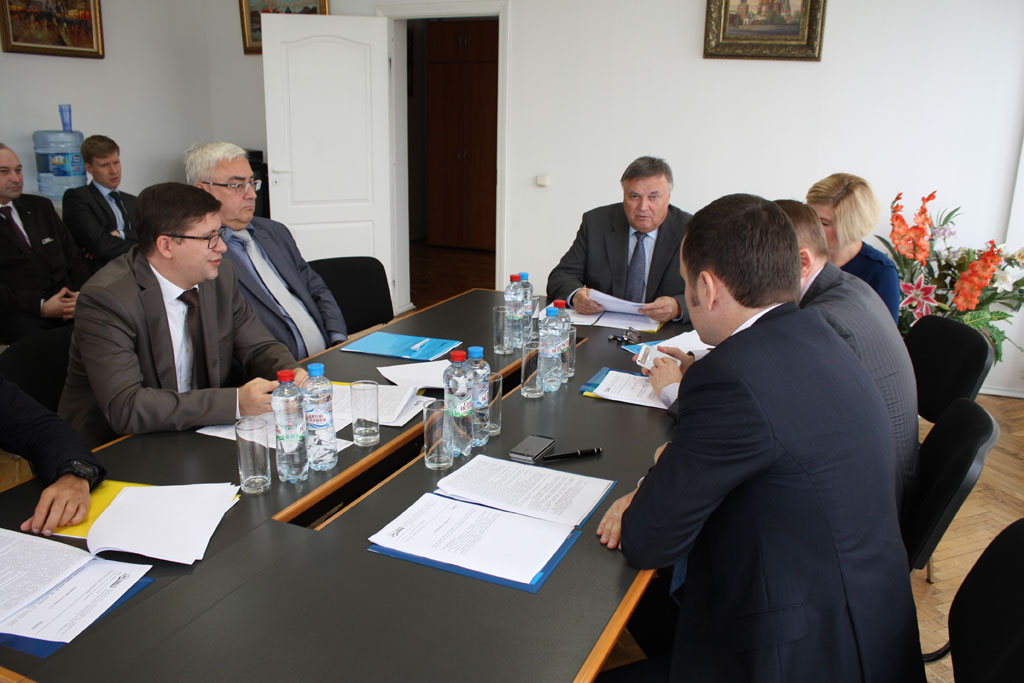 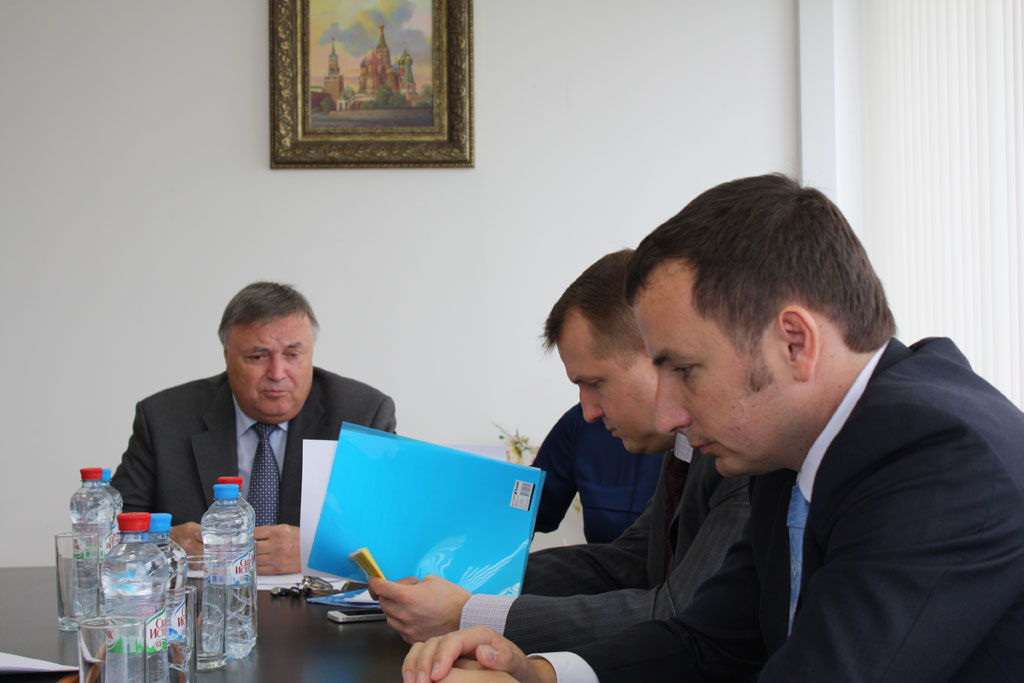 In the performance Nikolay Asaul especially noted a contribution of Scientific research institute to development of automobile branch, and also set the task for the new head of scientific research institute of the motor transport: "Terentiy Vladimirovich, faces you the main task which the Ministry of transport charges to you to solve. Soon it is necessary to renew the status of Institute, which it had in Soviet period when there were branches in other cities, over all country. Taking into account market economy it is necessary to grow presence in regions. The main work of institute has to be based on relationship with regions". 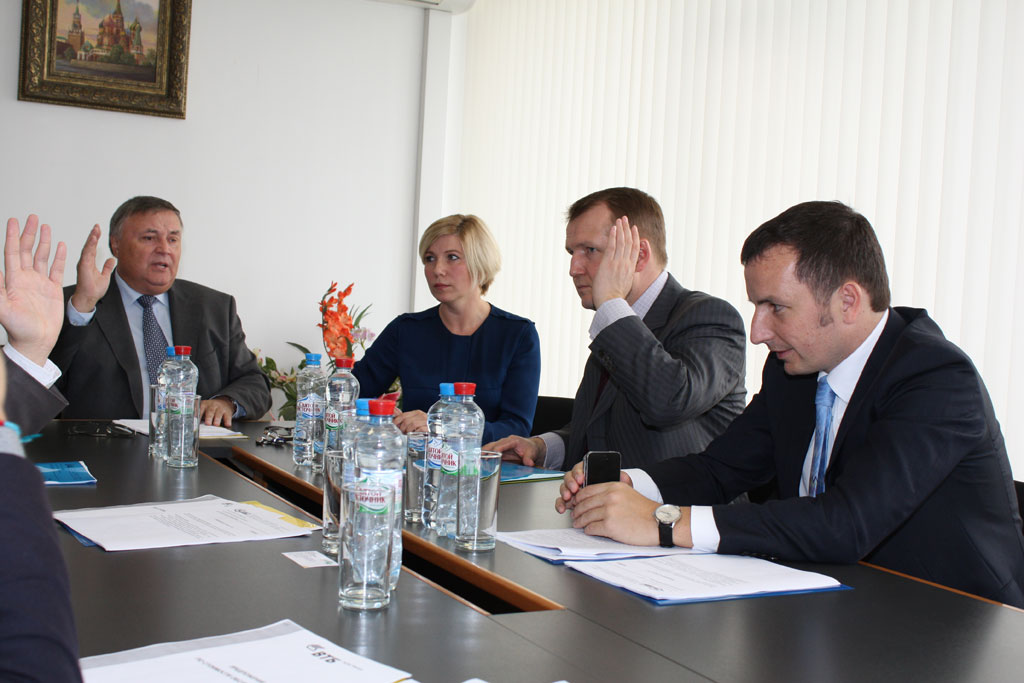 The deputy minister wished good luck to Terentiy Vladimirovich on a new post. In turn the CEO of «NIIAT» promised to work honestly: "I would like to thank you the Ministry of transport, board of directors for the trust put in me and I undertake to work for the benefit of our favorite Institute". 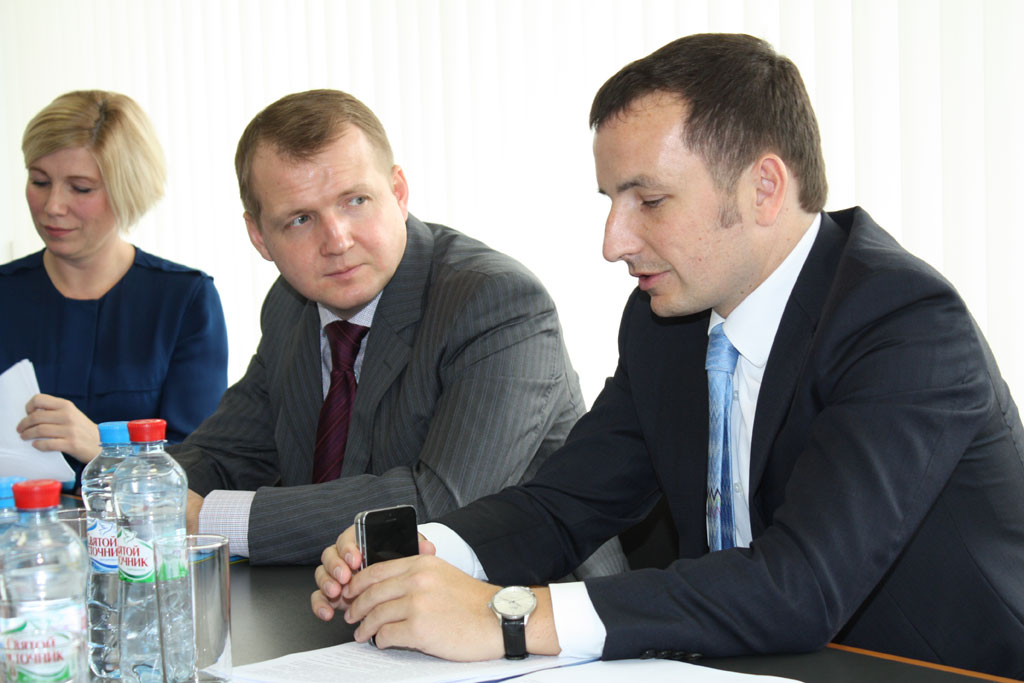 Also the staff of Research institute to whom the Ministry and the management of scientific research institute of the motor transport promised to raise a salary this year didn't remain unattended. "Basis of your work - introduction of intellectual transport systems and innovations. It is necessary to develop financially technical base of institute, to raise a salary. The salary has to be tightened to average market, and also it is worth thinking of a medical support", - the deputy minister of transport of the Russian Federation especially noted. 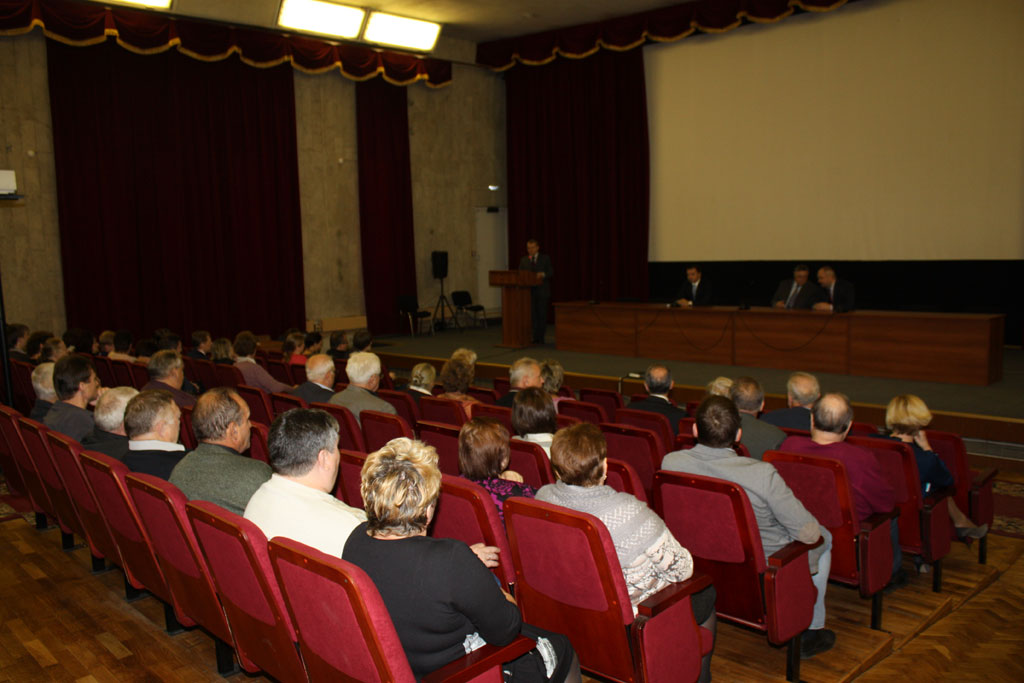 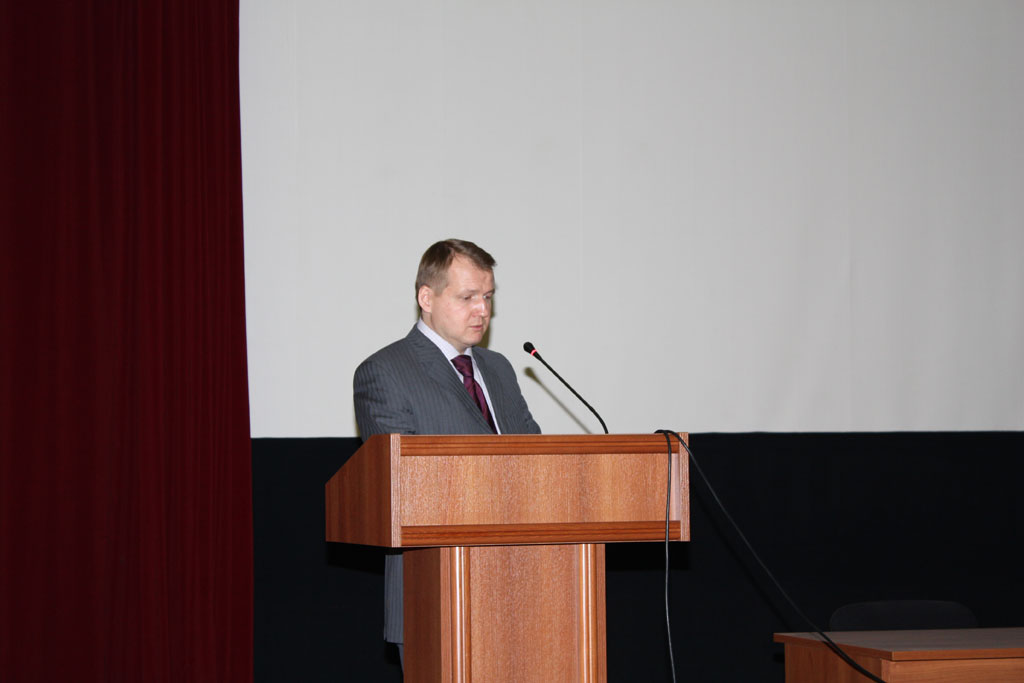 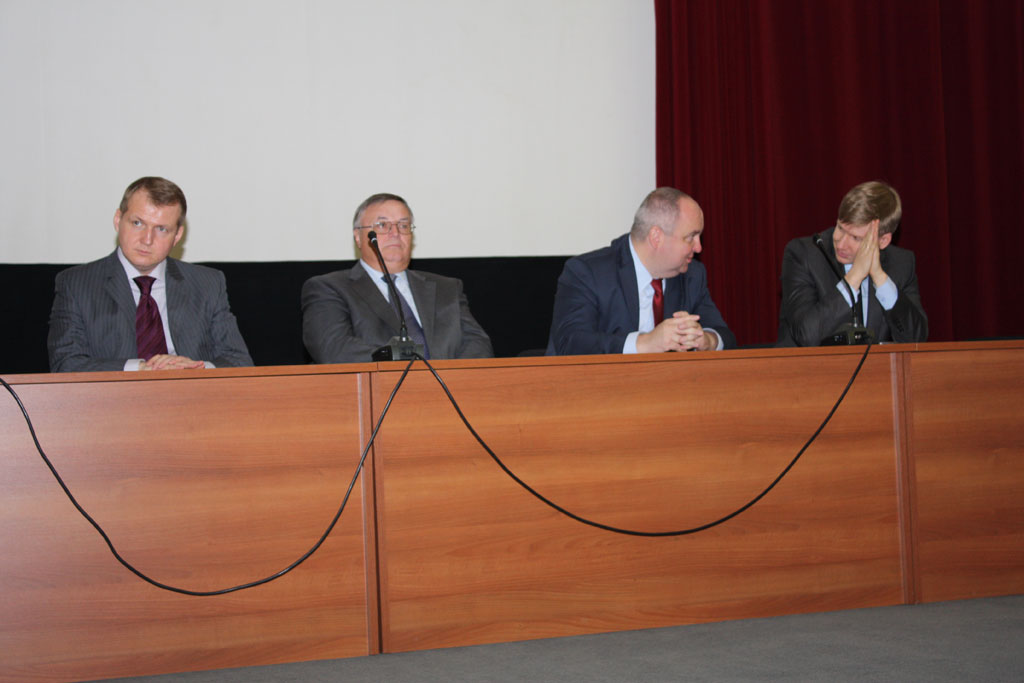 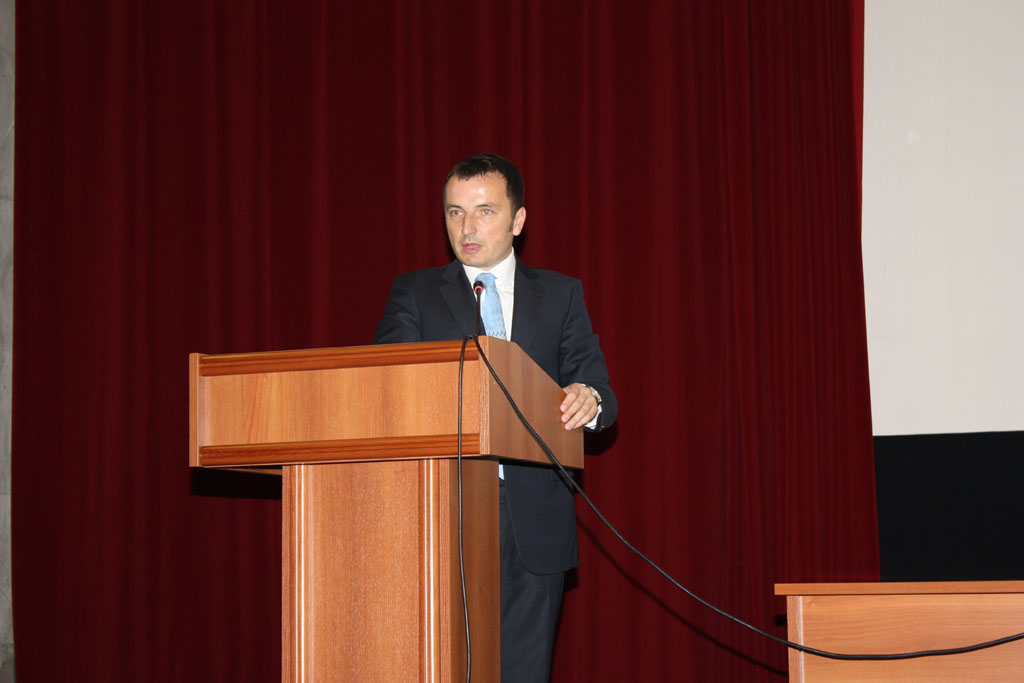 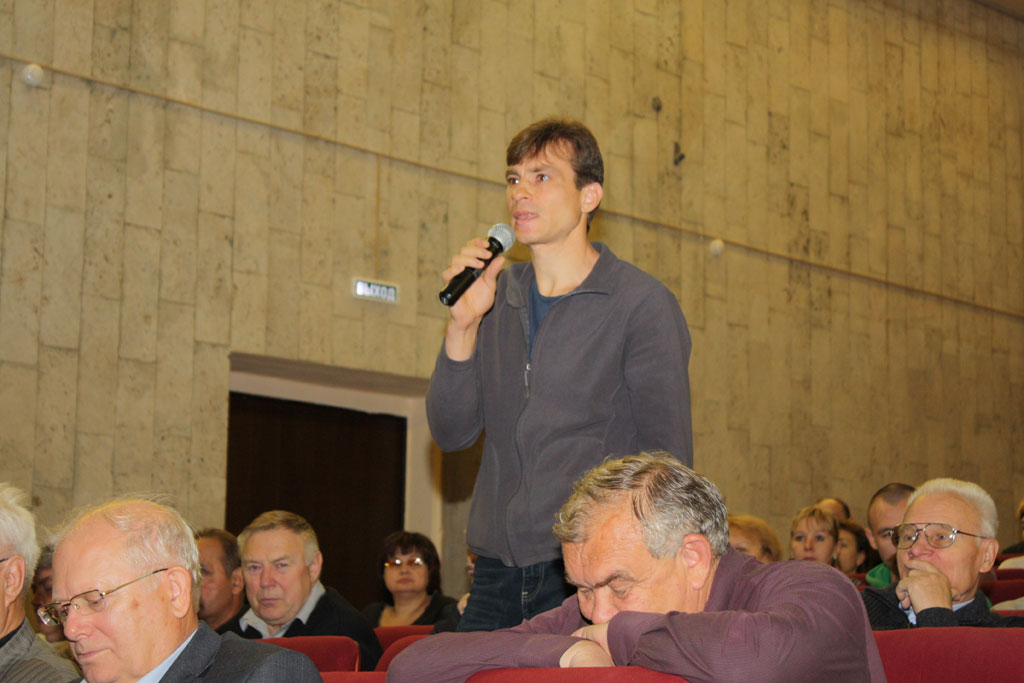