The best trolleybus driver in Russia was determined in Samara

The All-Russian competition of professional skills "The best trolleybus driver" ended on October 9, 2020 in Samara. The competition was organized organized by the Scientific Research Institute of Automobile Transport at the request of the Ministry of Transport of the Russian Federation on the field of the Municipal Enterprise of the Samara City District "Tram and Trolleybus Administration" with the support of the Government of the Samara Region. 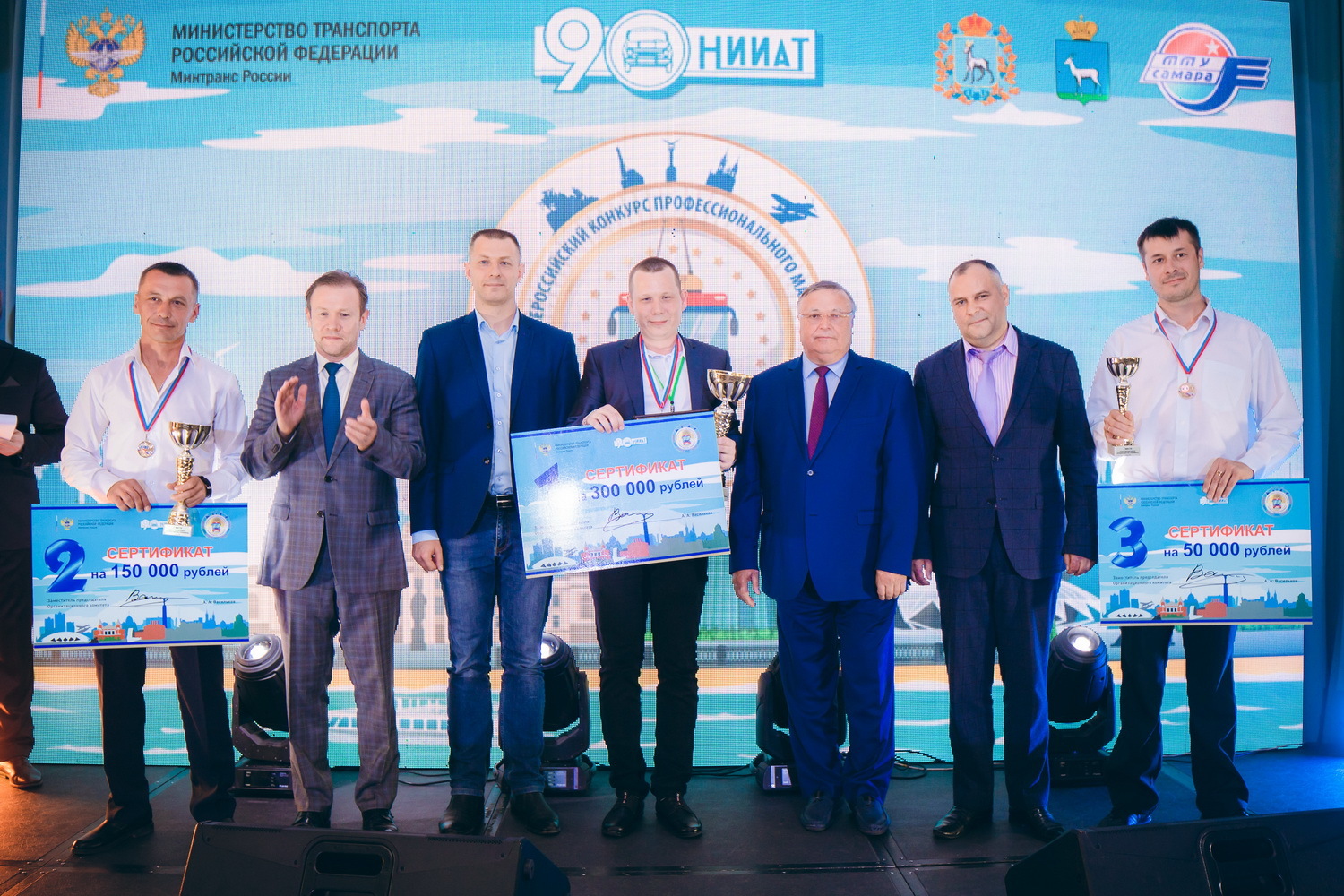 Alexey Vasilkov thanked all the drivers for their honest and stubborn struggle and presented medals and gifts to the winners of the competition.

As Alexey Dvoinykh noted, the Ministry of Transport of the Russian Federation within the framework of the federal target program “Improving road safety in 2013-2020” pays great attention to improving transportation and passenger service.

According to the results of the competition, Sergey Mamaev from Yekaterinburg became the best trolleybus driver in Russia.

“When I won the city, when I became sure that I am the best in my city, I went to the All-Russian competition. And then it turned out that in Russia at the moment I became the best. My wife, parents and friends supported me. Thanks to their support, I managed to pull myself together, calm my nerves and do what I had to do” - said Sergei Mamaev. 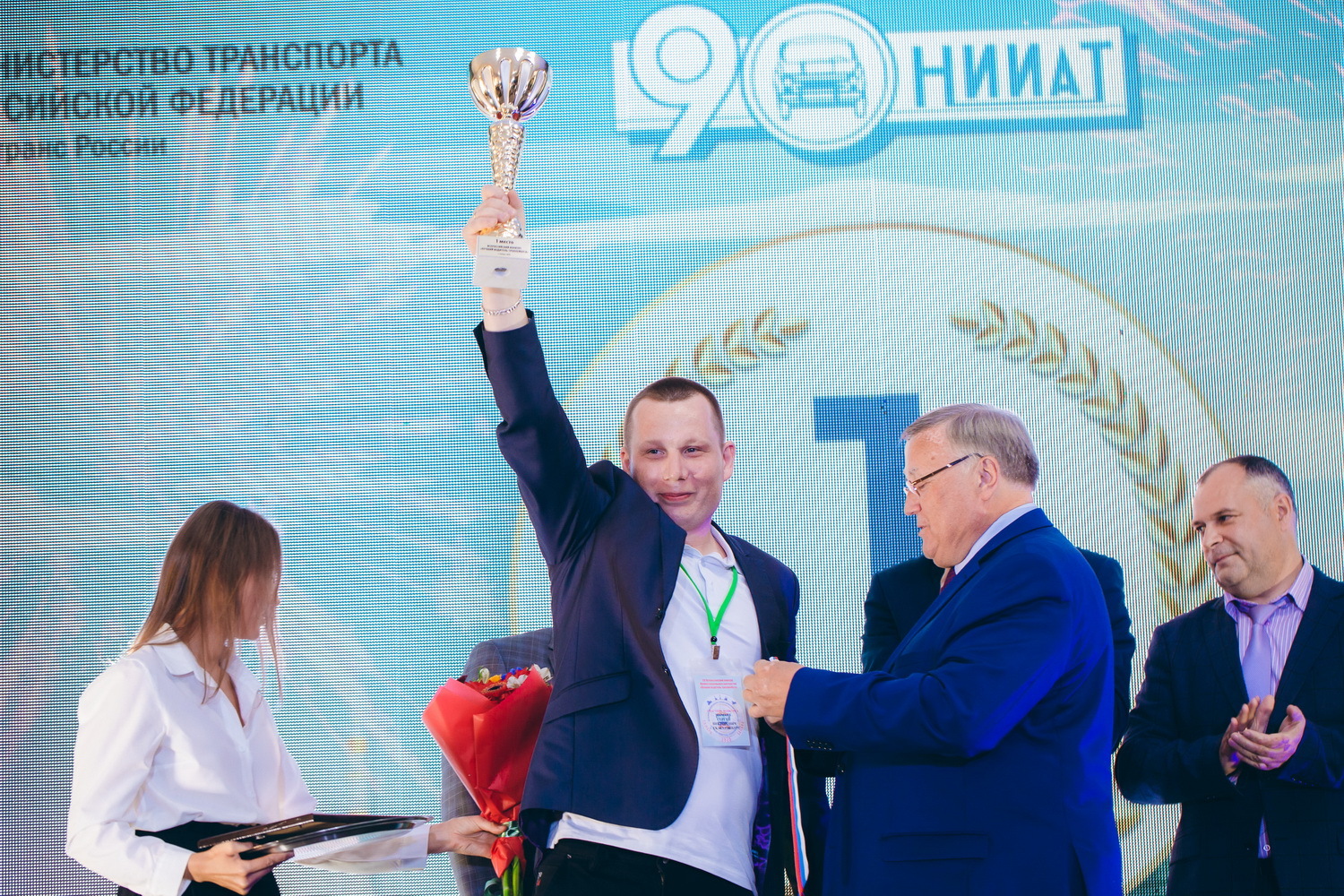 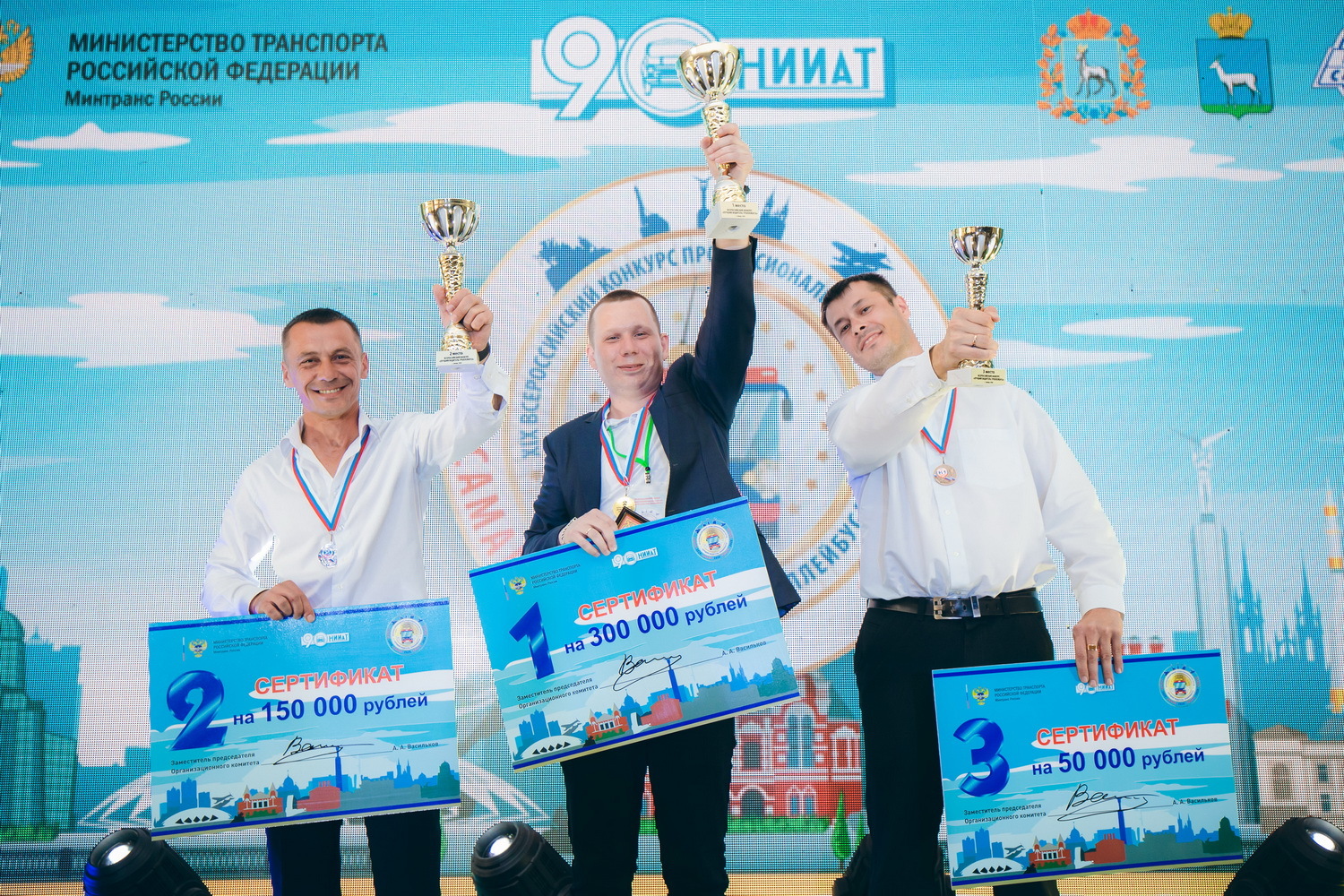 During three days of competition, the participants of the competition demonstrated the skills of driving a trolleybus on a special route and with certain conditions, a culture of servicing passengers and accepting a trolleybus before leaving the line. Also, the drivers were tested for their knowledge of the trolleybus device, technical operation rules, job descriptions and traffic rules. 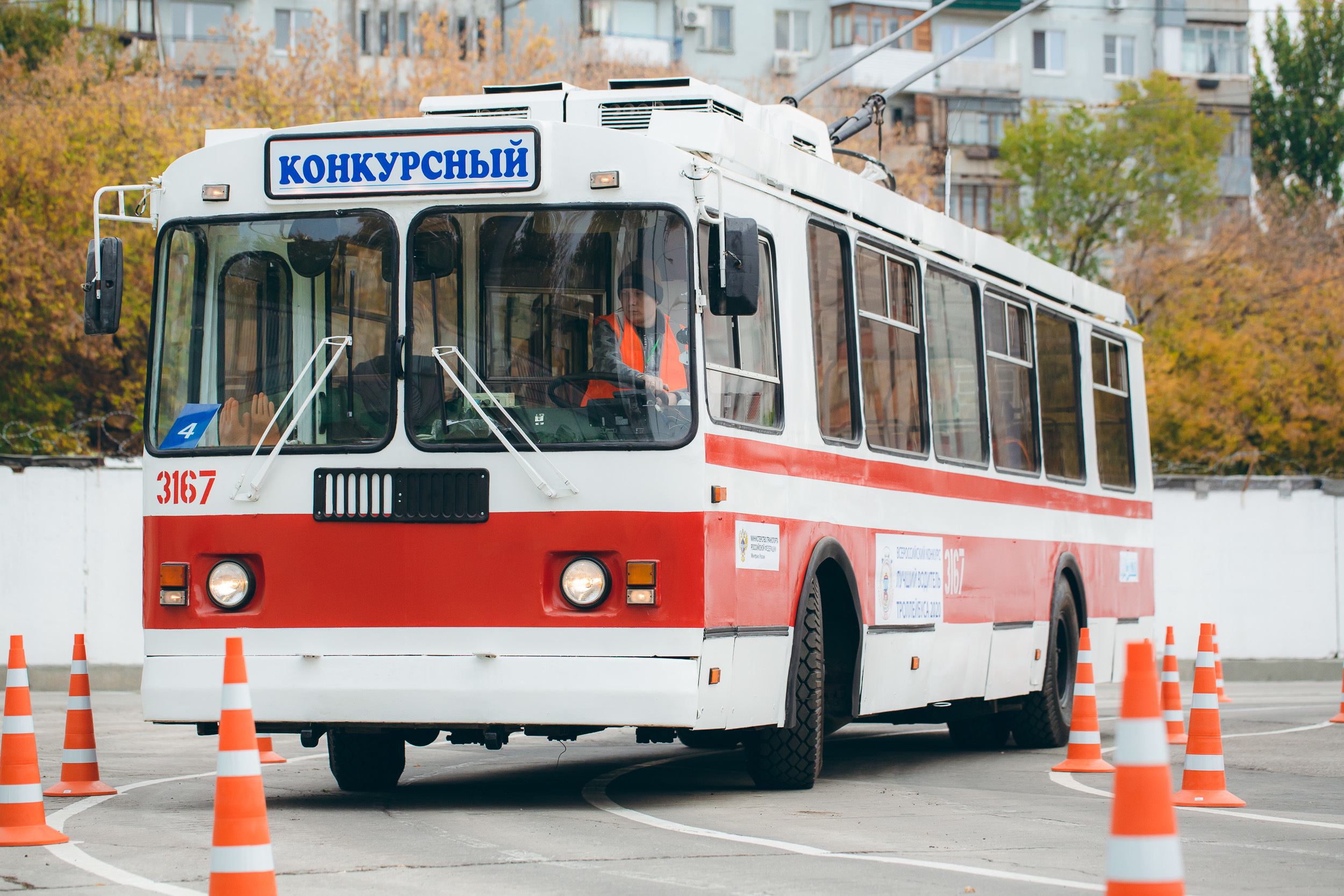 Also, the competition program included the “Comfortable Driving” module which includes the gentlest and safe movement along the test track: on the middle platform of the trolleybus cabin, a container with water is placed on a napkin and the driver's task is to consistently perform all exercises to deliver the container from start to finish without water loss. 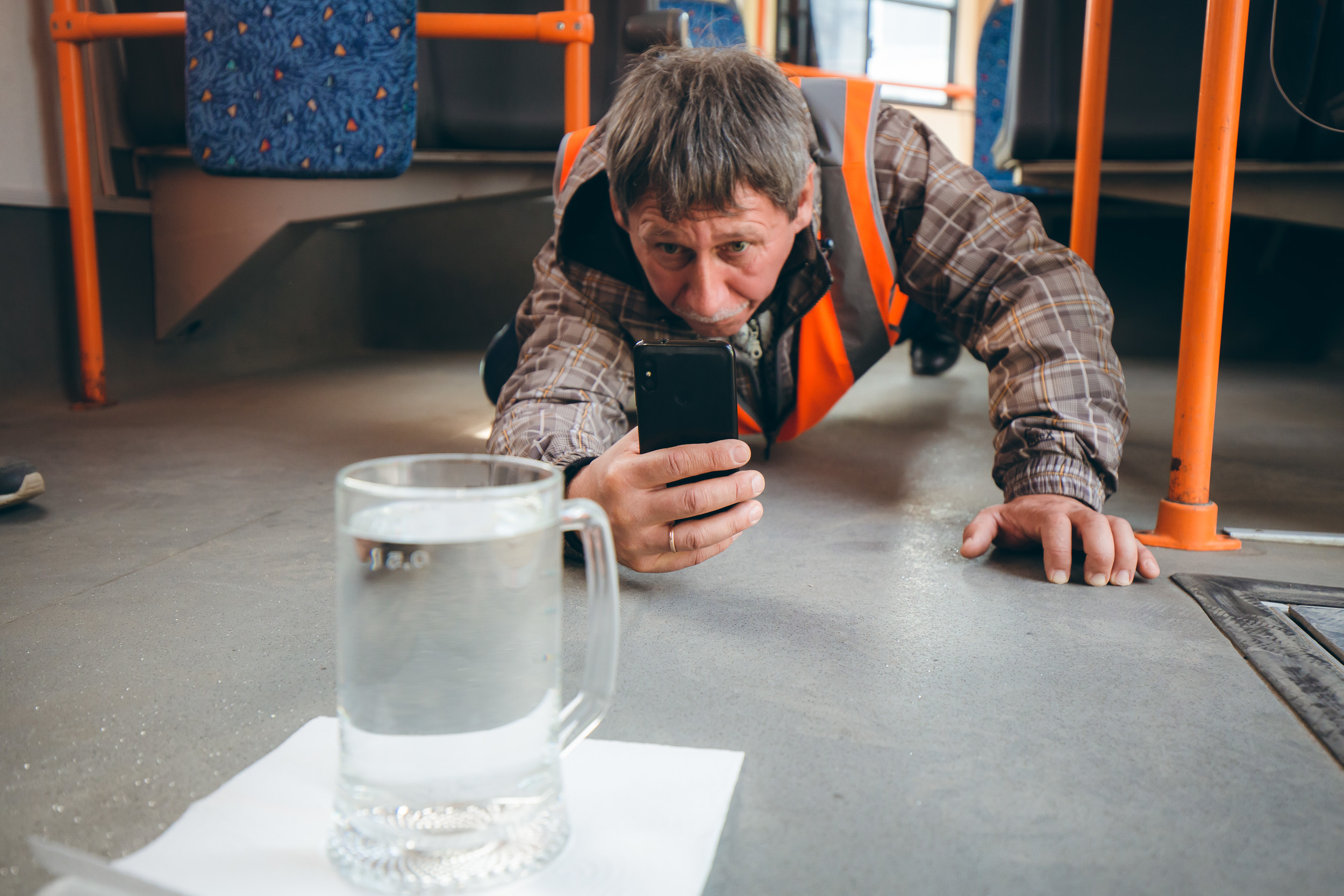 The aim of the competition "Best trolleybus driver" is to improve the professional knowledge and skills of trolleybus drivers, identify the best drivers and disseminate their experience, increase the role and popularization of the trolleybus driver's profession, create a favorable psychological climate, information and methodological support to involve the subjects of the Russian Federation in the activities provided for by the direction “Raising legal awareness and preventing dangerous behavior of road users  federal programme “Improving road safety in 2013-2020”. It is important to improve the quality of passenger service, increase the basic performance indicators of urban electric transport, attract wide public attention to urban electric transport in Russia, as an environmentally friendly, safe passenger transport of large capacity, providing mass passenger transportation in Russian cities. 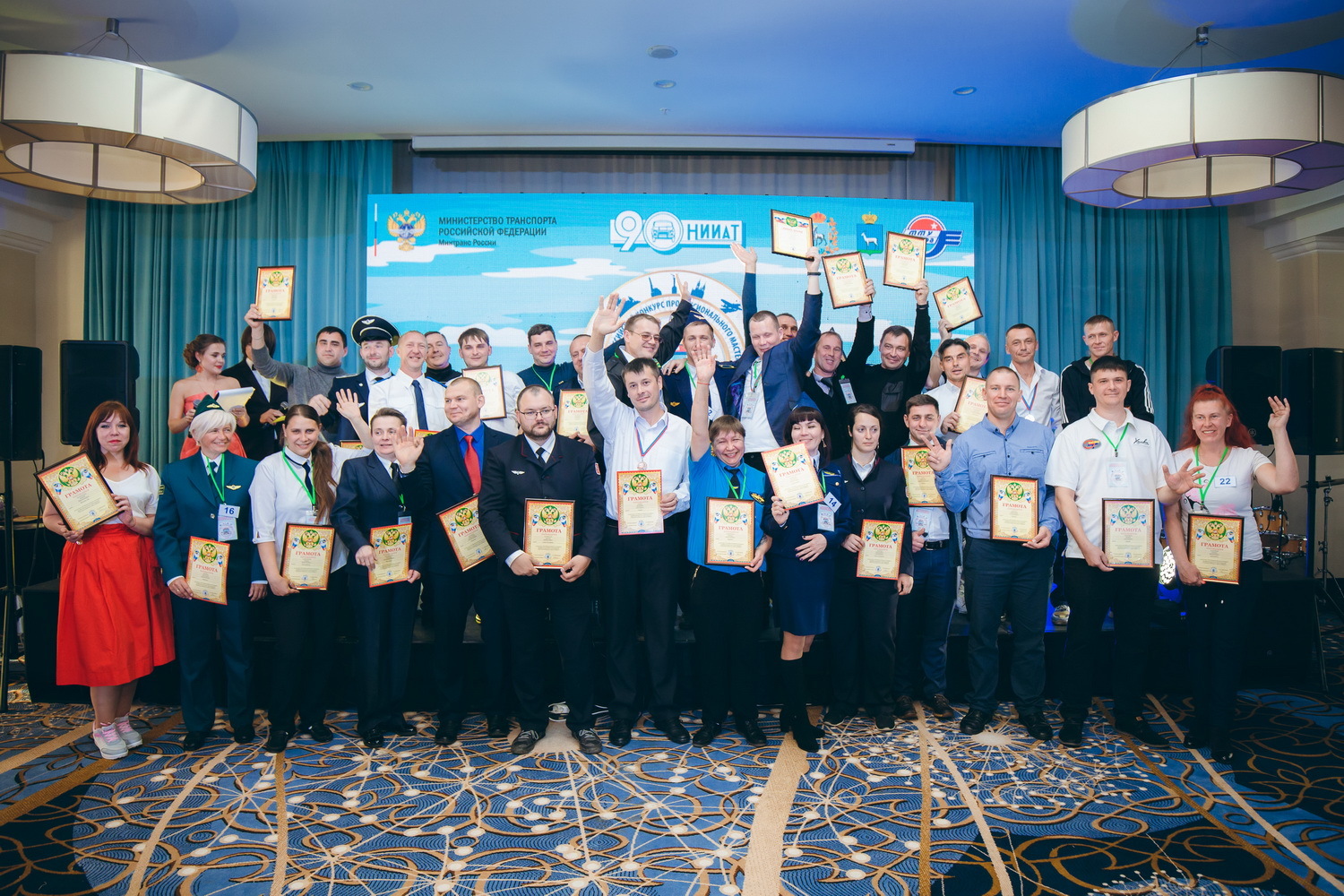 More information - on the official website of the All-Russian competitions of professional drivers skill bestdriver-rf.ru