The All-Russian Industrial Automotive Forum “Features of the development of digital technologies in the organization of passenger transportation” was held in Moscow on February 20, 2020.

NIIAT acted as a partner of the conference. The event was attended by the NIIAT General Director Alexey Vasilkov. 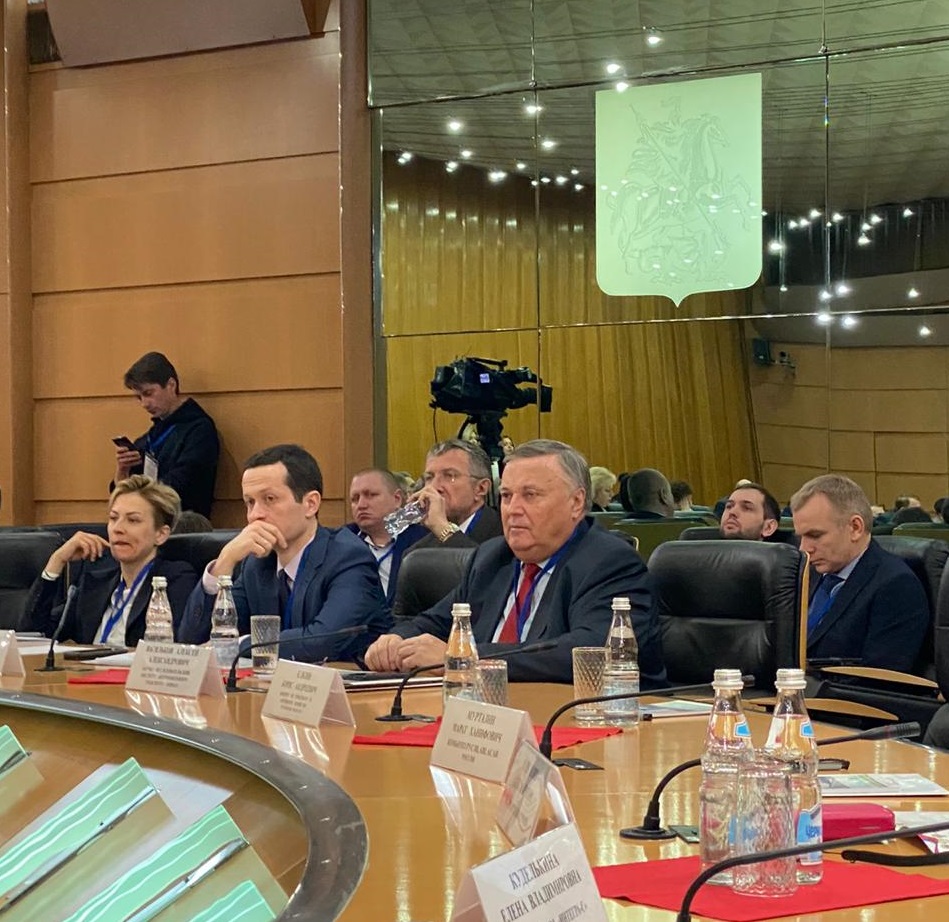 This year's forum focused on the improving the quality of bus transportation, the role of digital technologies in the development of transport services, as well as ensuring transport security, the introduction of intelligent transport systems.

The Advisor to the Minister of Transport of the Russian Federation Igor Kozubenko, the assistant to the head of Rostransnadzor Anastasia Kravchenko and the member of the board of directors of Technopass LLC Alexander Sovetnikov addressed the forum with a welcoming speech. The representatives of supervisory authorities, research institutes, public organizations and carriers were among the speakers of the event.

In particular, the acting Head of the Department of Gosavtodornadzor of the Federal Service for Supervision in the Field of Transport Aleksey Sergeev spoke about supervisory practice in ensuring the safety of passenger traffic.

The head of the transport planning department of the ROSDORNII Vladimir Pashchenko reported about the practice on the introduction of digital technologies in passenger transport in various regions.

The Director of the Digital economy projects Department of the Ministry of Digital Development, Communications and Mass Media of the Russian Federation Mikhail Nasibulin made the presentation on features and trends of the development of digital technologies in the field of passenger transportation.

The President of the associations “Unified Transport System “Country Bus Lines” and “Development of the country's bus stations” Boris Laurent spoke about the role of digital services in the development of transport services.

The guests of the forum learned about the experience in operating the automated system «АС 220-ФЗ» from the report of the Rosavtotrans General Director Alexei Dvoinykh.

The event speakers summed up the preliminary results of the forum during the press approach.

The Deputy Chairman of the State Duma Committee on Transport and Construction, Chairman of the Public Council at the Autonomous Agency "Agency for the Development of Transport and Security" Alexander Starovoitov announced the further development of legislation in the field of digitalization and safety of passenger transportation. He also said that more specialized issues will be discussed at the site of the Committee on Transport and Construction of the State Duma of the Russian Federation with the involvement of other federal authorities, the expert community for a more professional tional and detailed approach to addressing passenger issues.

The Director General of the Federal State Institution Rosavtotrans Alexey Dvoinykh told about the introduction of an automated system in the automotive industry.

Alexey Dvoynykh commented that the review procedure took longer when the complaints were received on paper than when they are received in electronic form. Today's system allows each carrier to register and have their own personal account, to see what work is being done on their handling. You can quickly correct errors in the statement which previously could not be done. We are planning to involve the subjects of the federation in this work.

The President of the associations “Unified Transport System “Country Bus Lines” and “Development of the country's bus stations” Boris Laurent noted that the digitalization of the transport industry will make it more transparent, as well as ensure the safety of passengers.

In addition, the speaker said that at a recent meeting of the Ministry of Transport of the Russian Federation, the topic of passenger safety and carrier subsidies was also raised. The program has already been adopted. The agency plans to subsidize regional transportation. The Minister of Transport of the Russian Federation Yevgeny Dietrich said to create a working group with the participation of deputies of the State Duma of the Russian Federation and public organizations for the implementation of the state subsidy program. It is necessary that budget funds reach the recipients in a targeted manner, which will increase the effectiveness of state support. 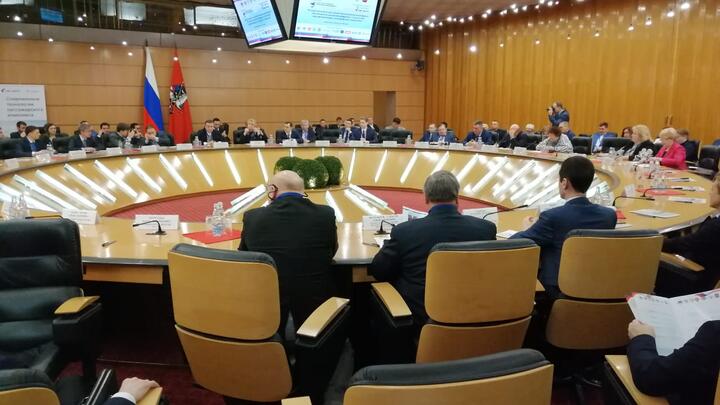