Tatyana Mikheeva, Head of the Research Department of Integrated Transport Development of JSC NIIAT, took part in a public discussion of the new route network of Kursk as the main speaker

The new public transport scheme was discussed today by government officials, developers and public figures. It provides for a transport frame with main and supply routes, dedicated lanes for public transport, preservation of preferential travel when forming a regulated tariff. 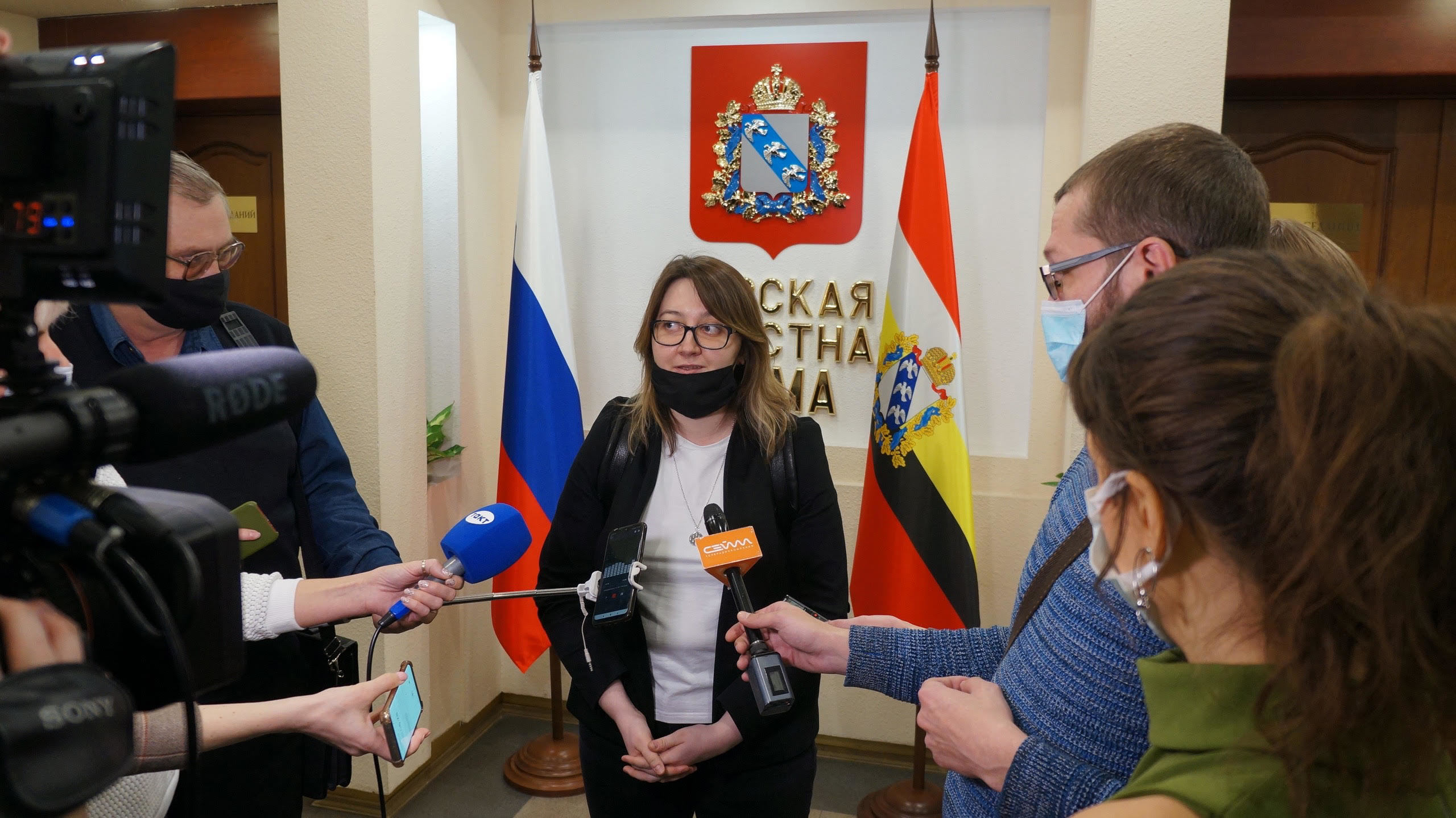 The designer of the scheme from NIIAT Tatyana Mikheeva noted:

"The scheme is not a dogma. About 100 proposals were received during the development. A lot was taken into account. We listen to people. We expect that by 2023, 100 percent of the routes will be regulated, united by one carrier."

In particular, the introduction of electronic cards is envisaged for the possibility of free transfer. Reconstruction of infrastructure, including a tram.

"Our reform should relieve the center of the city from small minibuses. The load on the rest of the city will also decrease," added Tatiana Mikheeva.

NIIAT will also transfer a digital model of the new scheme to the city. This will allow you to monitor the work of public transport online. 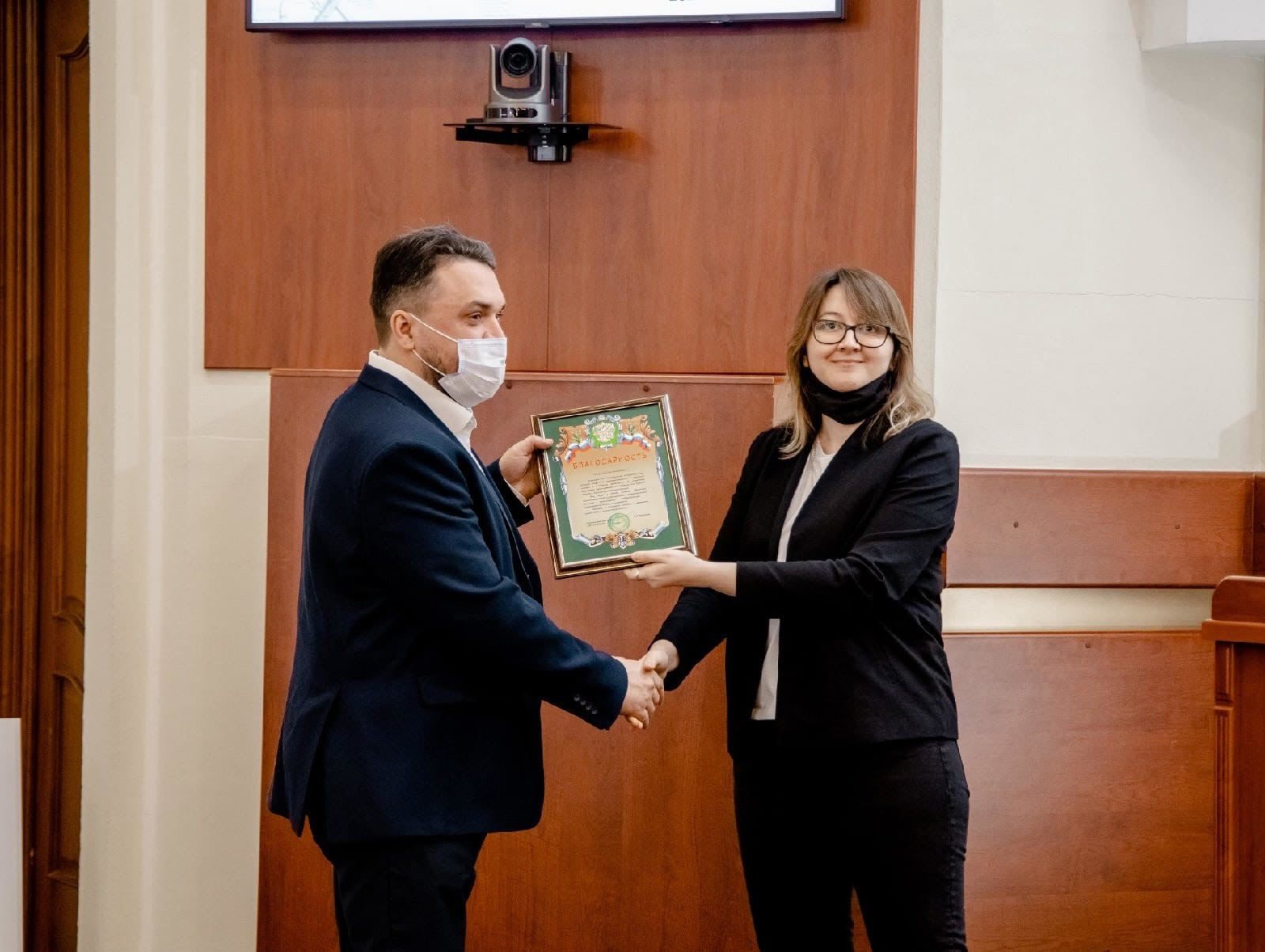