Vadim Donchenko, Scientific Director of JSC NIIAT, spoke about the prospects for increasing the "stability" of urban transport systems by rationalizing transport and urban planning solutions in the section PROBLEMS AND PROSPECTS FOR THE DEVELOPMENT OF THE AUTOMOTIVE COMPLEX.

Vera Chizhova, a senior researcher at NIIAT JSC, also took part in this section with a report "Assessment of the ecological and social potential of the organization of ecological zones to ensure sustainable transport development of territories".

In the section PROBLEMS OF ECONOMICS AND MANAGEMENT, Olga Matantseva, Deputy Director General for Research, OJSC NIIAT, spoke on the impact of the system of admission to road transport on the economic sustainability of carriers and the Head of the Research Department "Economics of Transport" of OJSC NIIAT, Anton Belogreben, with a report on Scientifically grounded proposals for the formation of a methodology for assessing socio-economic damage from road accidents.

Also, graduate students of NIIAT OJSC took part in the conference - Alexander Shumsky spoke about the SWOT analysis of foreign and domestic experience in increasing the throughput of regulated intersections, and Vladimir Kupavtsev shared his analysis of non-standard technical means of organizing traffic. 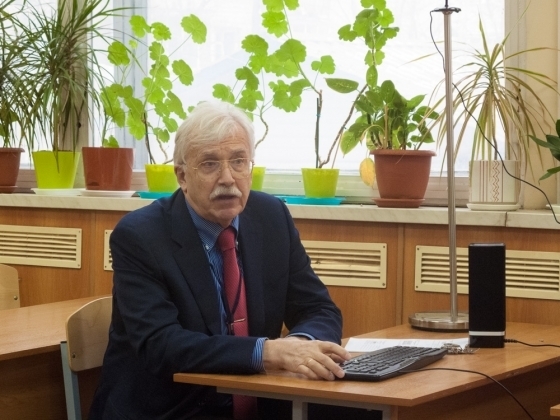