The X International Congress “Road Traffic Russia” which is part of the XIII International Forum and Exhibition "Transport Week-2019" was held in Moscow on November 21, 2019. 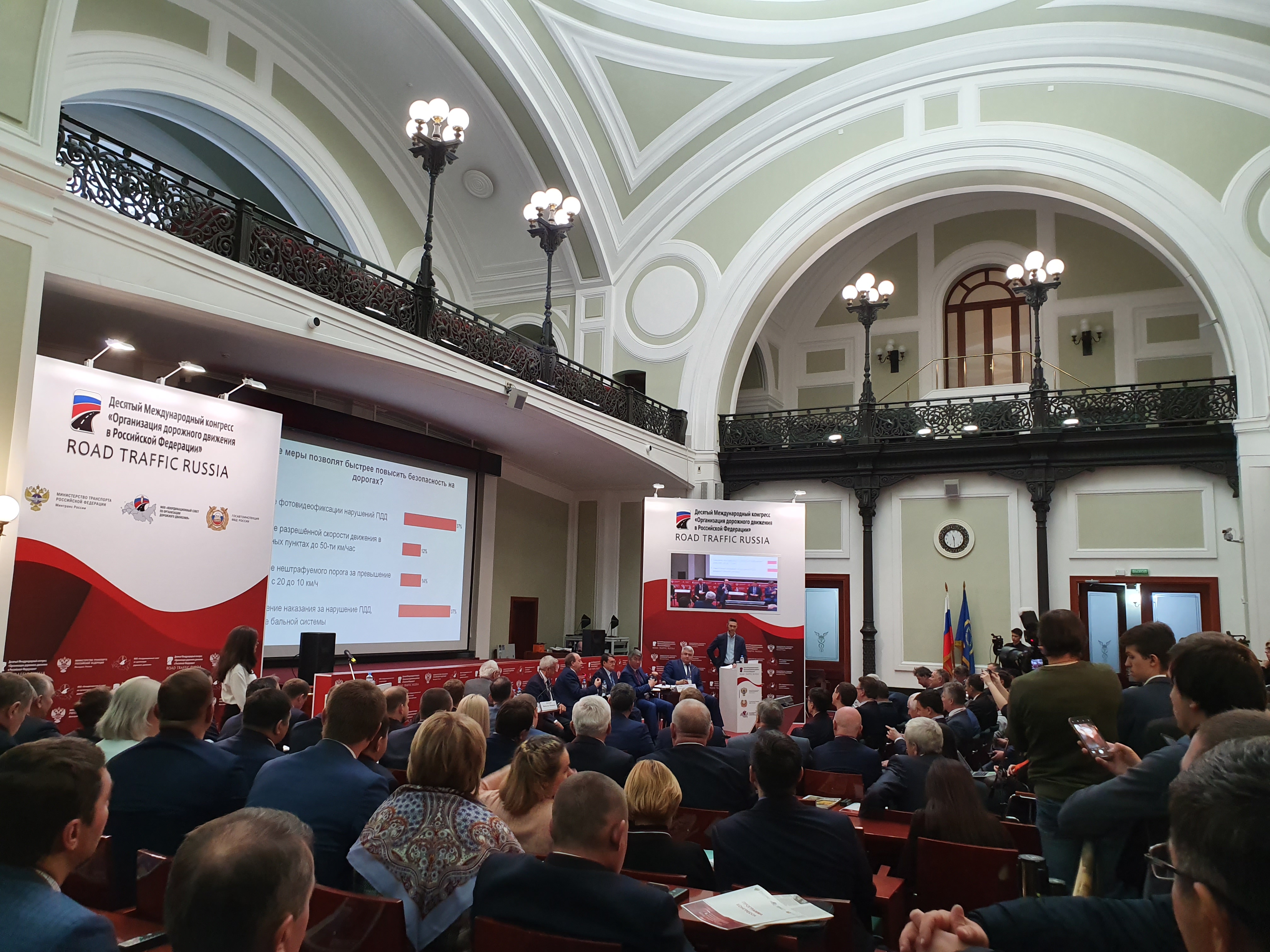 Transport Week is an annual business event, held in accordance with the order of the Government of Russian Federation, which includes a series of nationwide and international activities dedicated to the transport industry. It has been hosted for the past twelve years by the Russian Ministry of Transport, with organizational support from Business Dialogue. The event promotes open discussion of the most pressing transport issues and the strengthening of mutual understanding between representatives of the government and the business community.
NIIAT specialists took part in the Congress by attending plenary discussions about road traffic - its organization and safety, the development of transport systems in Russian cities and regions, the introduction of effective and modern control systems. 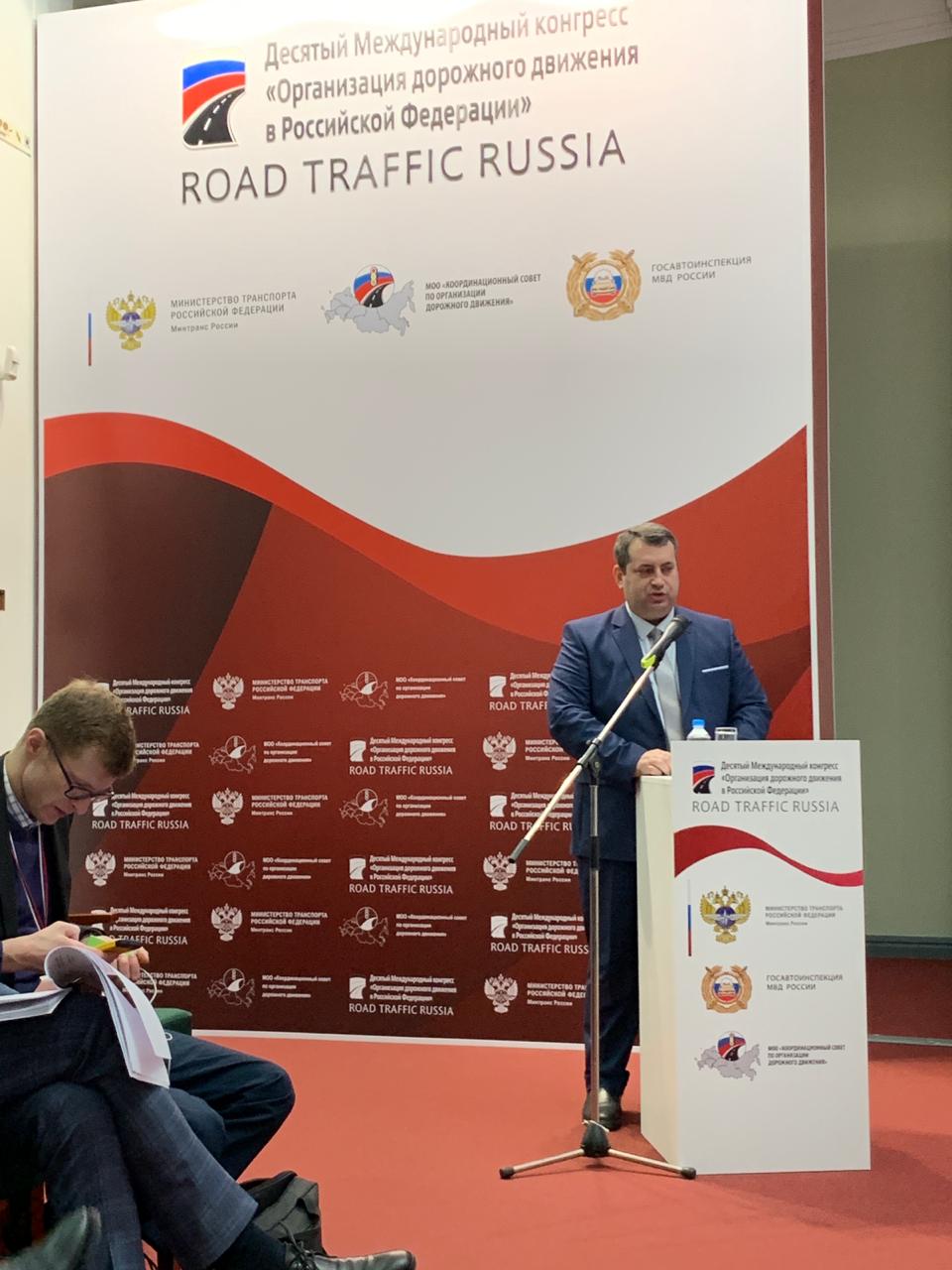 The NIIAT General Director Alexey Vasilkov took part in a meeting of the Working Group of the State Council of the Russian Federation in the Transport direction, which included the Plenary discussion “Organization of traffic is a highly effective tool for the socio-economic development of Russian regions” and also consider the development of land public urban and suburban transport in the regions. 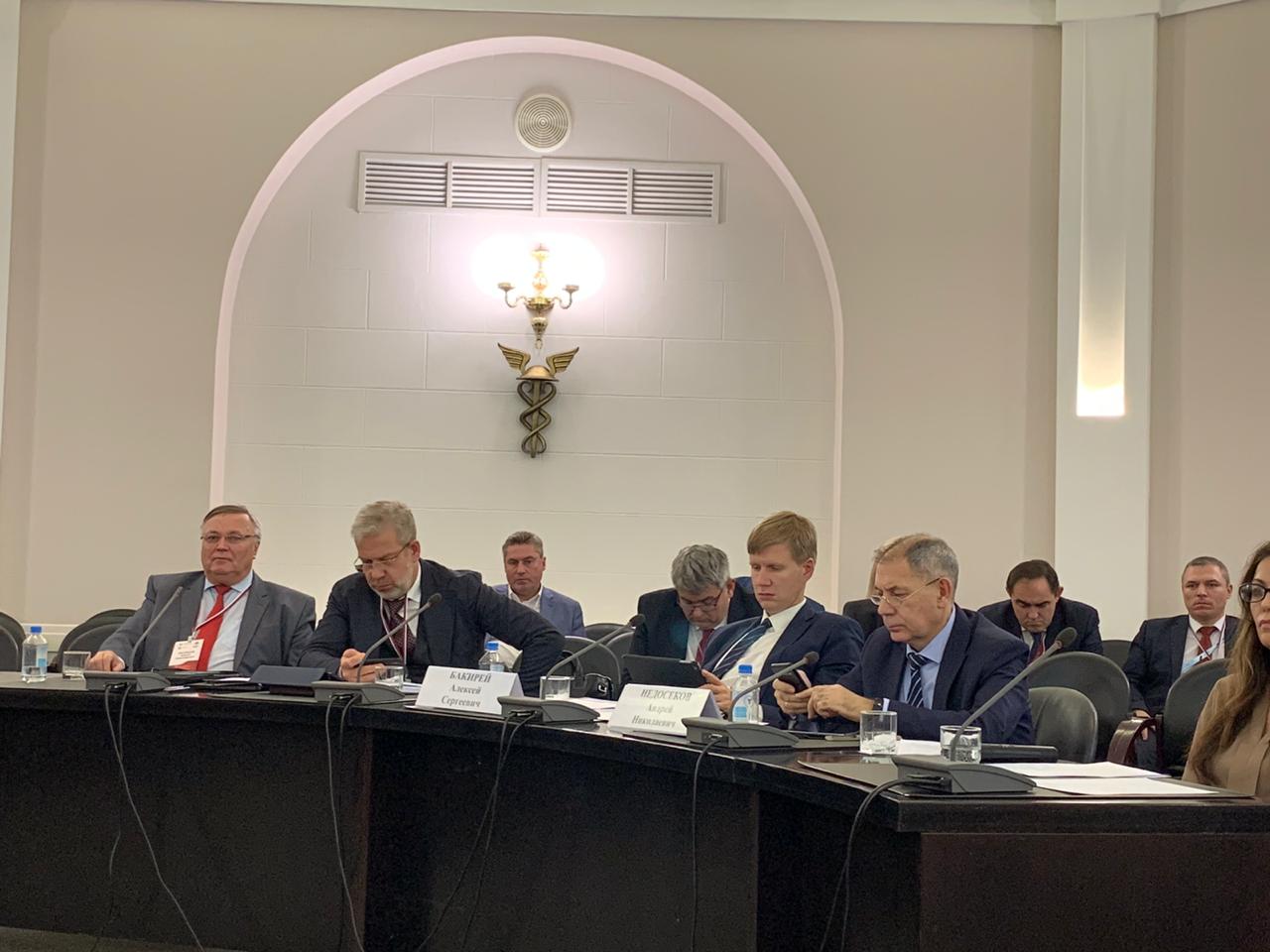 The NIIAT was awarded within the framework of the Congress by the Certificate of honour for many years of active work and contribution in the development of the traffic management industry in the Russian Federation. 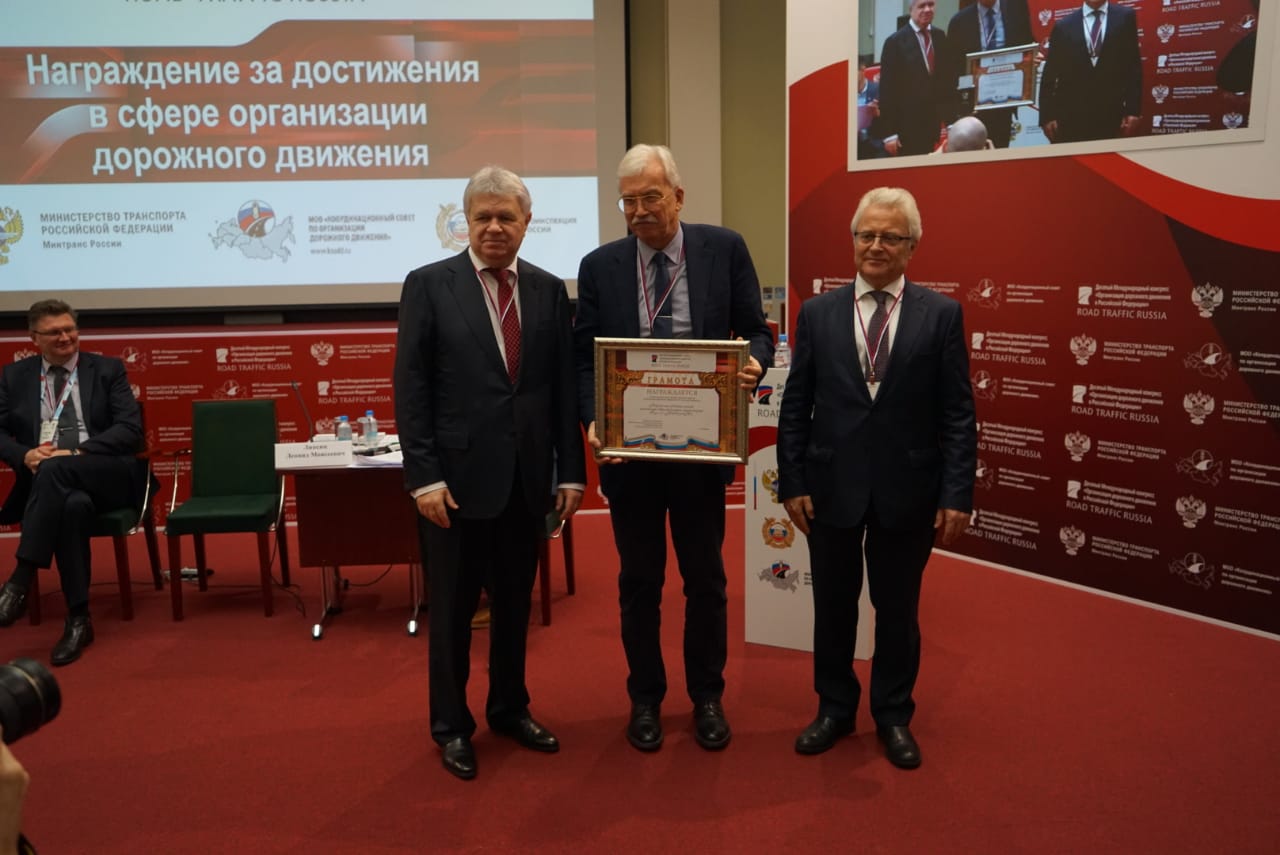 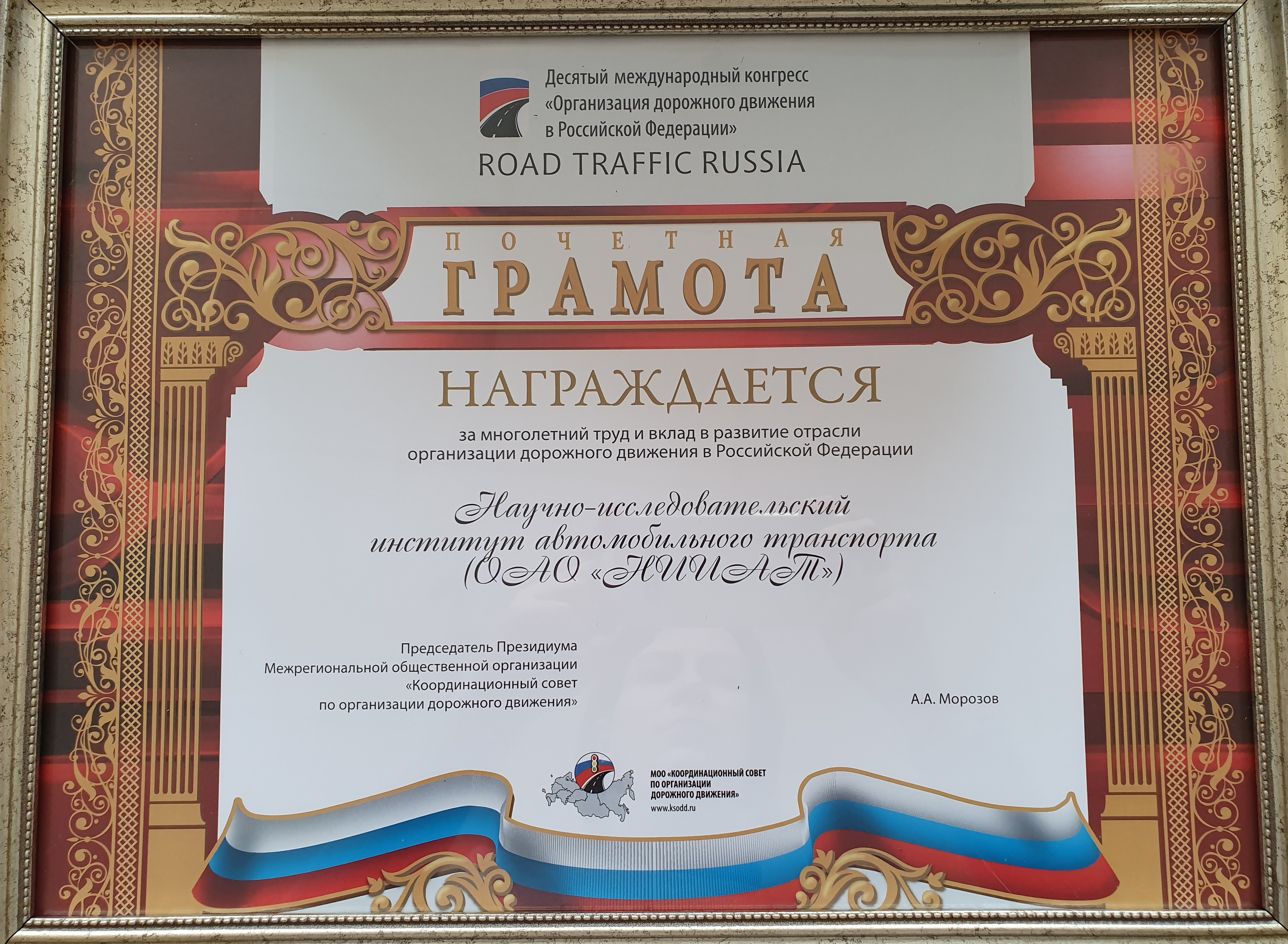 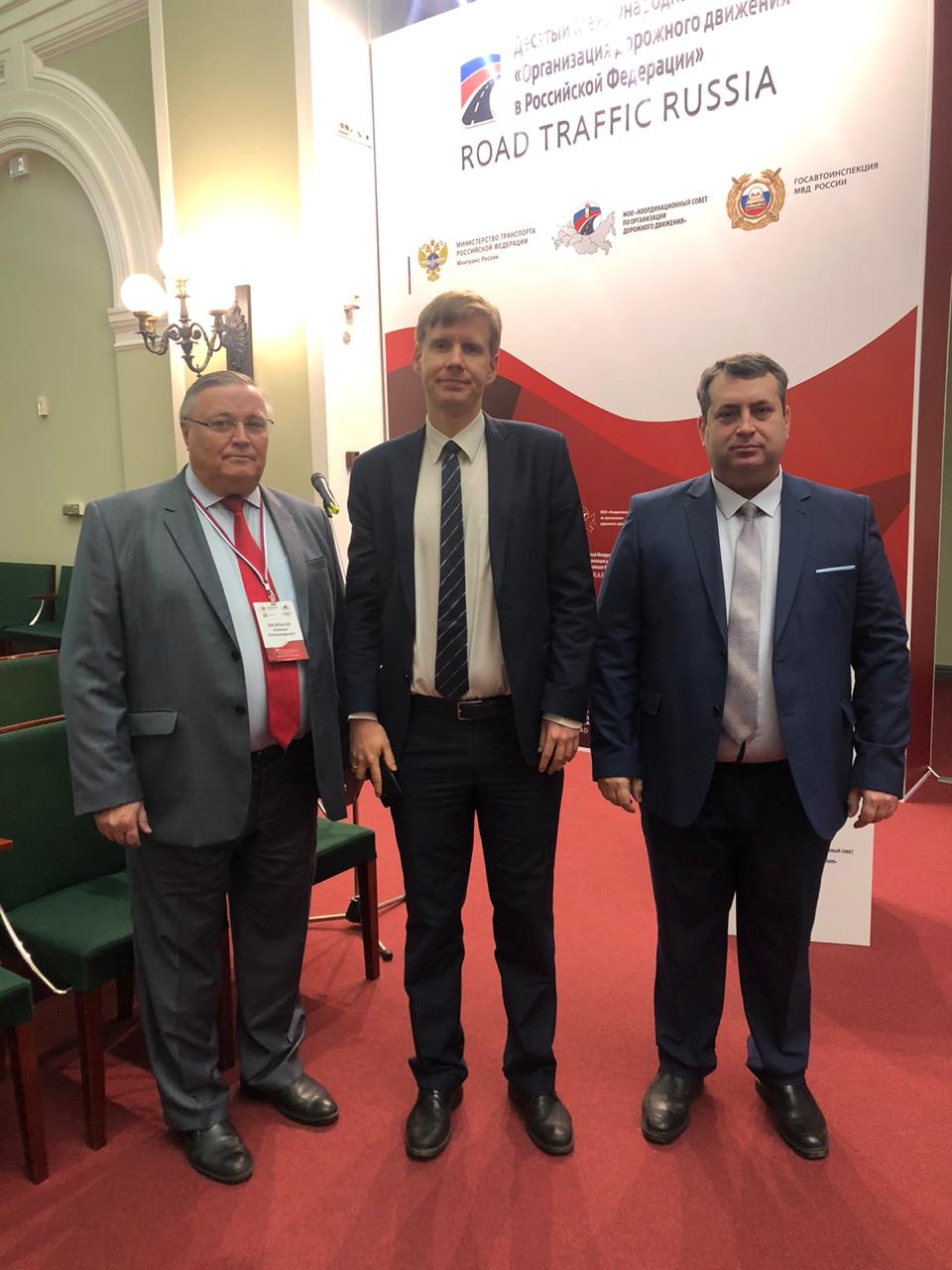 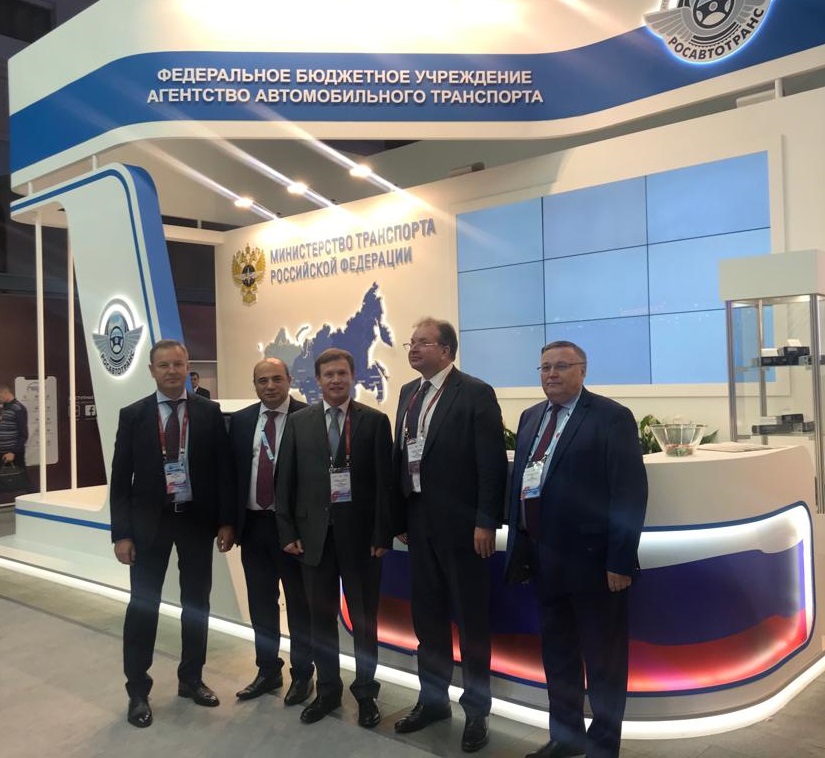 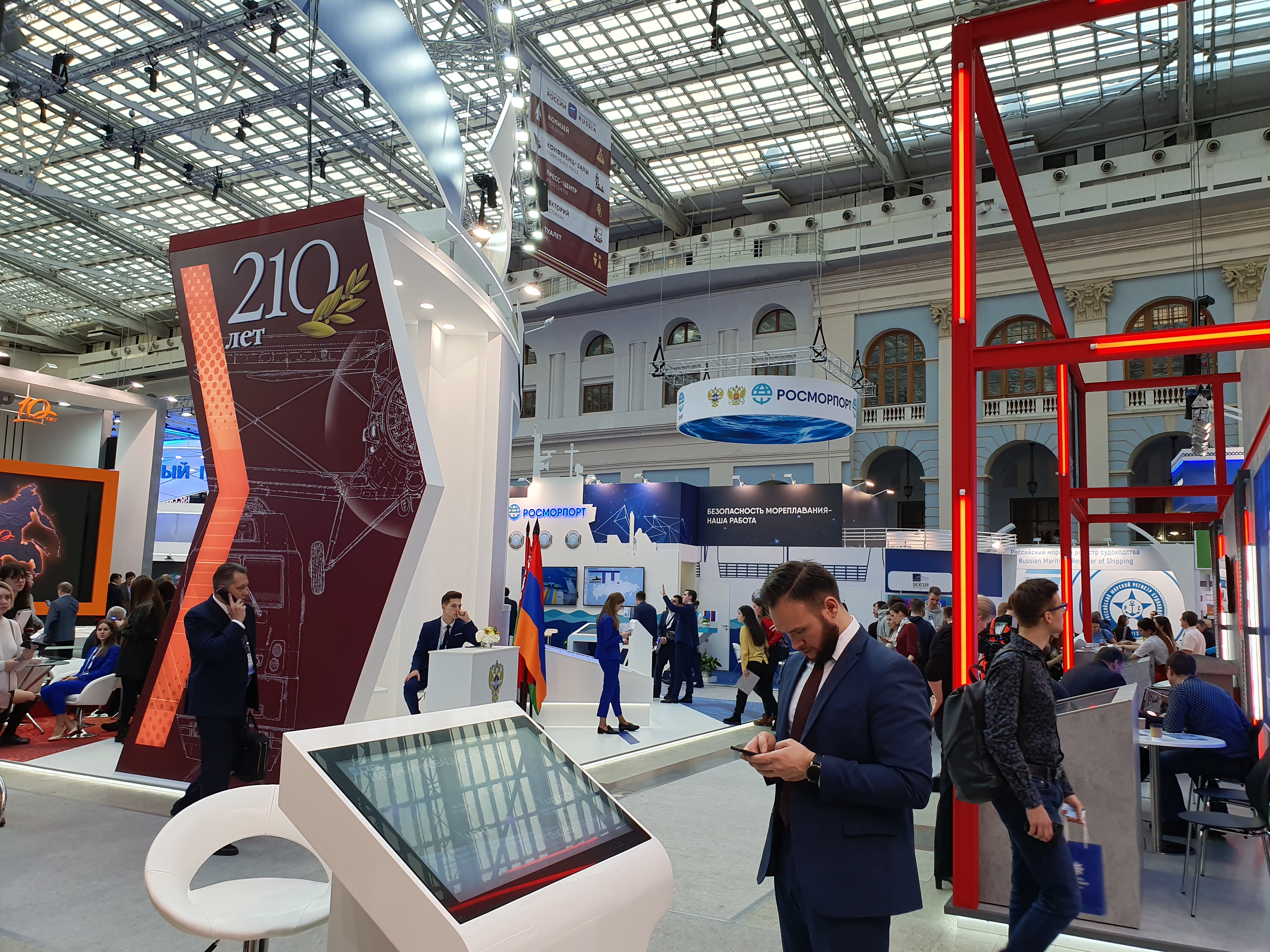 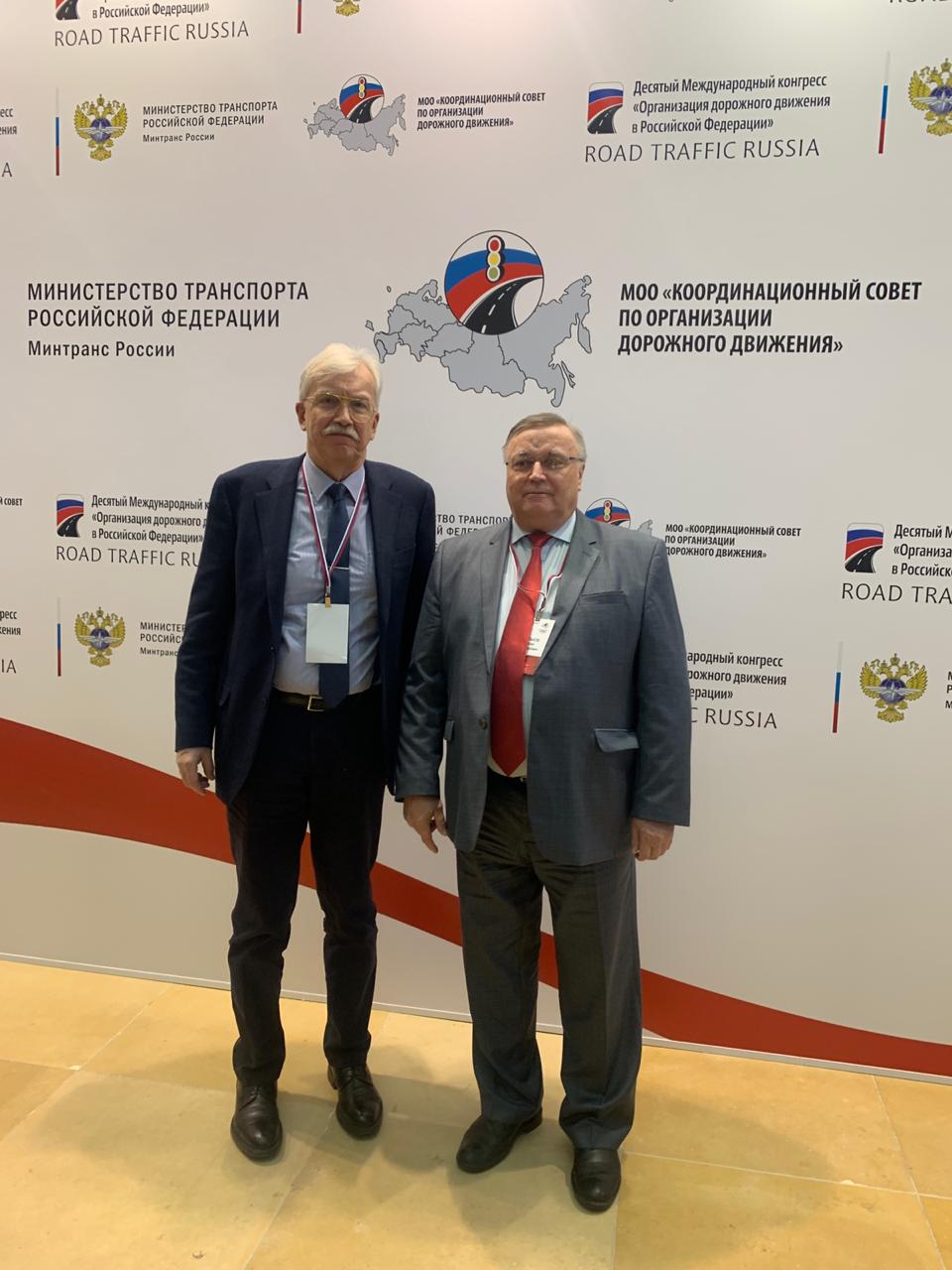 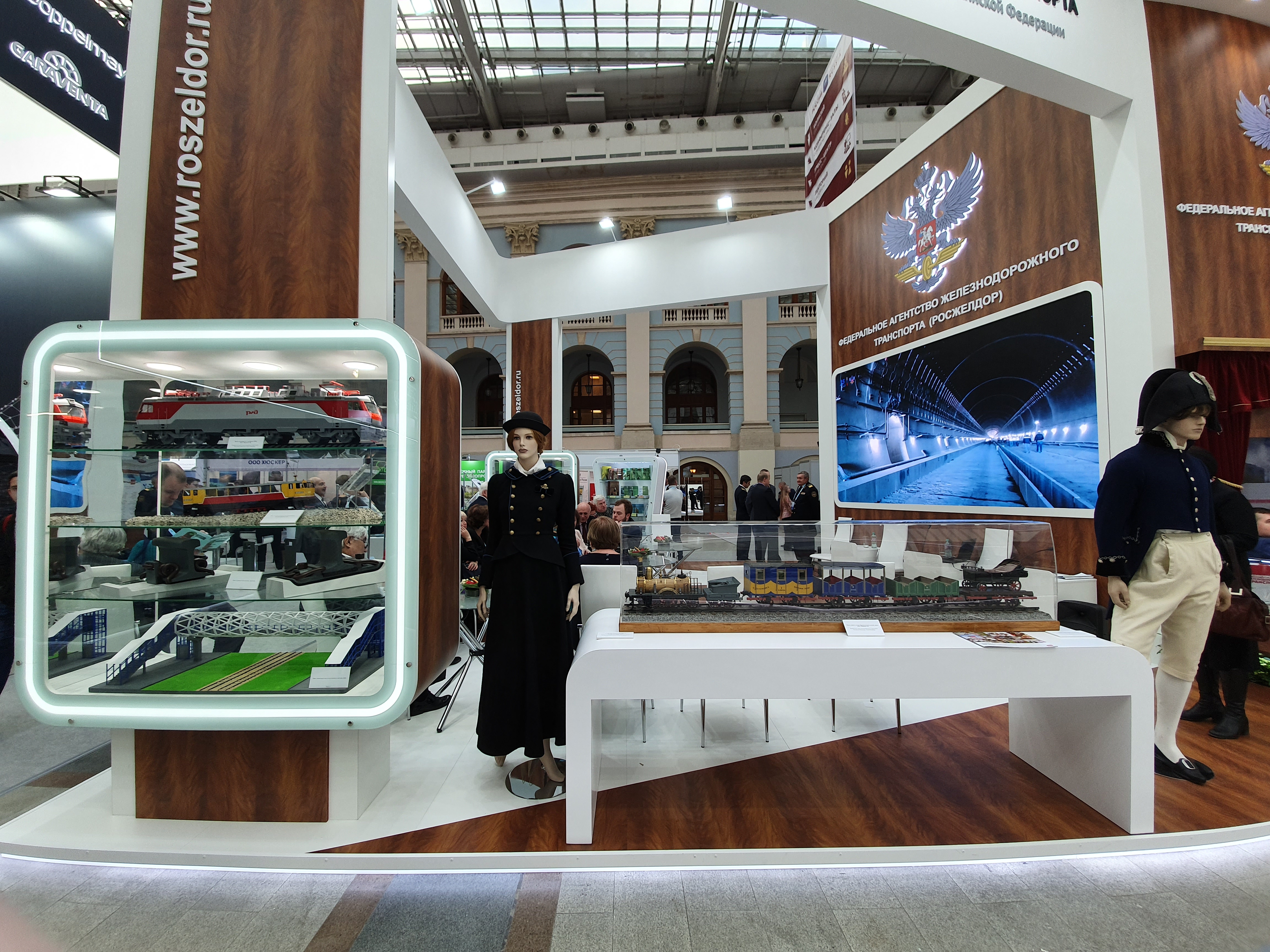 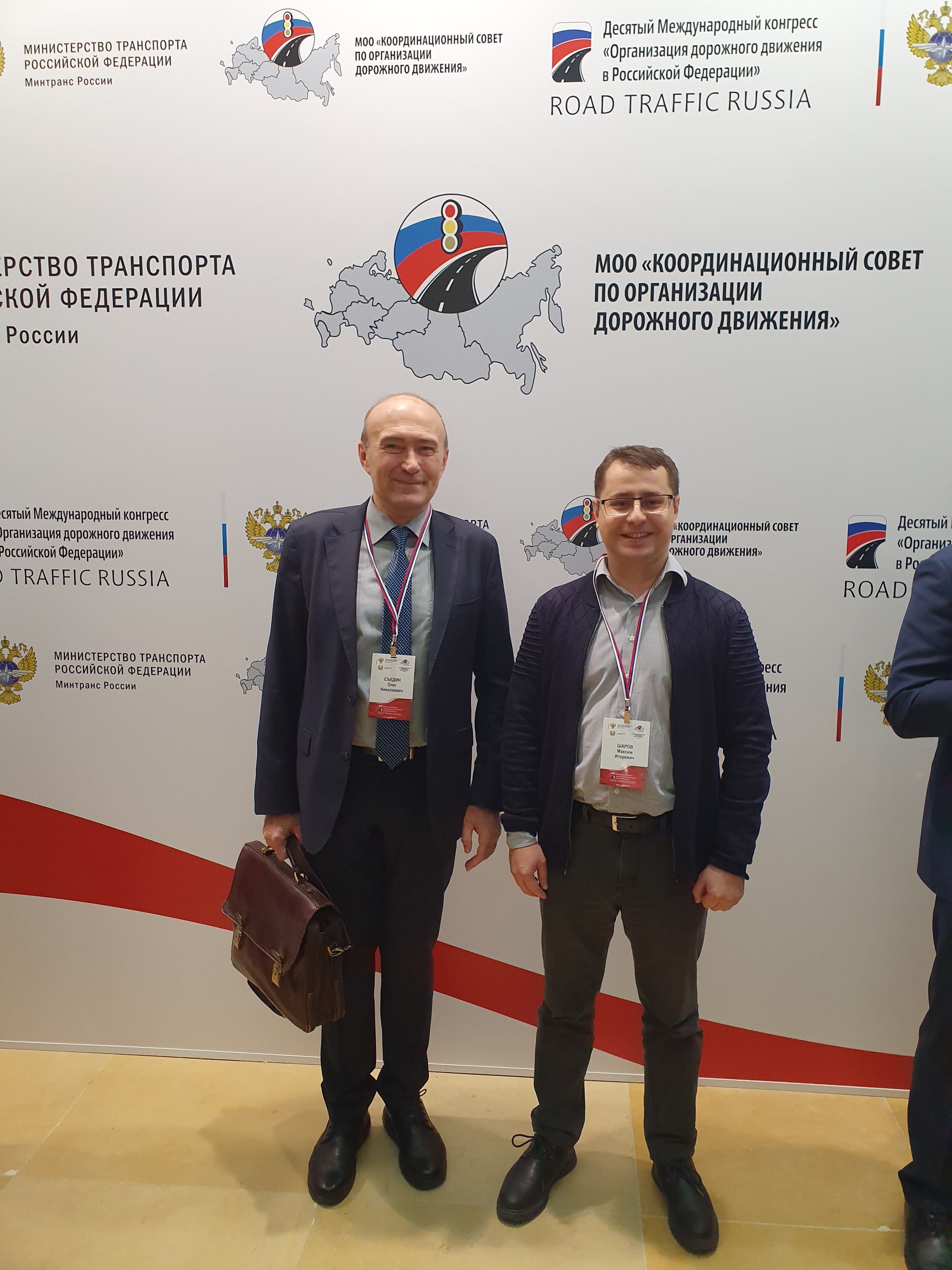 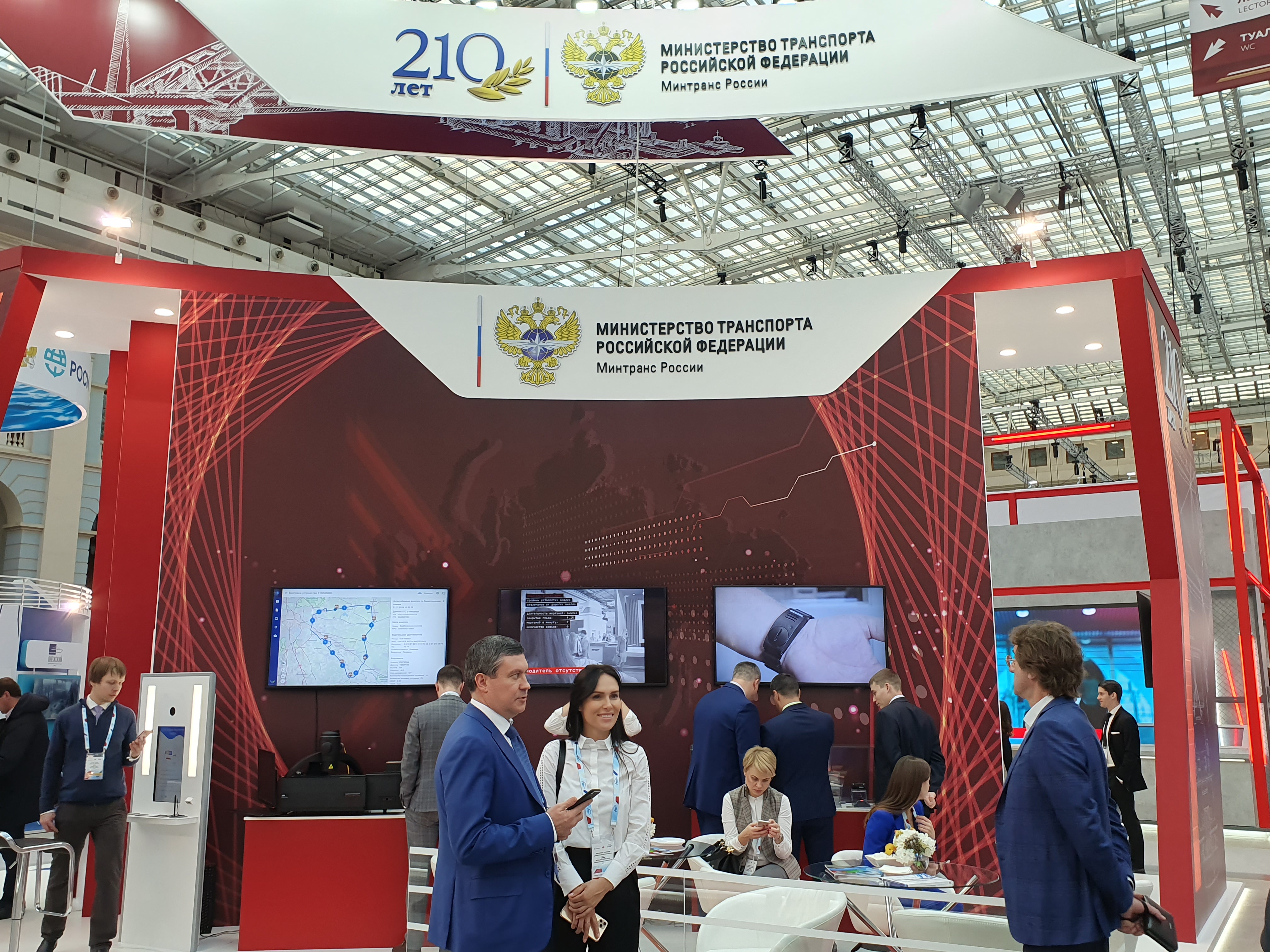