The V International Scientific and Practical Conference "Transport Planning and Modeling" was held from April 16 to 17, 2020 in online format.

NIIAT at the conference was represented by the First Deputy General Director for Research, Head of the Research Department of the Strategic and Innovative Development of Motor Vehicles and Infrastructure Vitaliy Komarov with the report on the strategy for efficient digitalization of automobile transport.

The vice president of the Association of Transport Engineers Sultan Zhankaziev moderated the plenary discussion and noted that the first day of the online conference outlined two problem points that are relevant to the implementation of the national project of the BKAD - passenger transport and intelligent transportation systems.

The Session “Implementation of the national project “Safe and High-Quality Roads” organized by the Federal State Institution “RosdorNII” was also held, the speakers discussed prospects for expanding federal support for public transport, in particular on the acquisition of rolling stock by urban agglomerations and examined methodological approaches to providing state support and the application selection procedure, as well as the presentation of the “Rating of Russian Cities by the Quality of Public Transport” prepared by SIMETRA. The session was moderated by the Deputy Director General of the Federal State Institution “RosdorNII” Ekaterina Bryazgina.

One of the round tables was devoted to foreign experience in the development of transport systems. Foreign colleagues from PTV Group (Germany), Steers (Great Britain), WSP (Canada) and Alkutieto (Finland) took part in it. 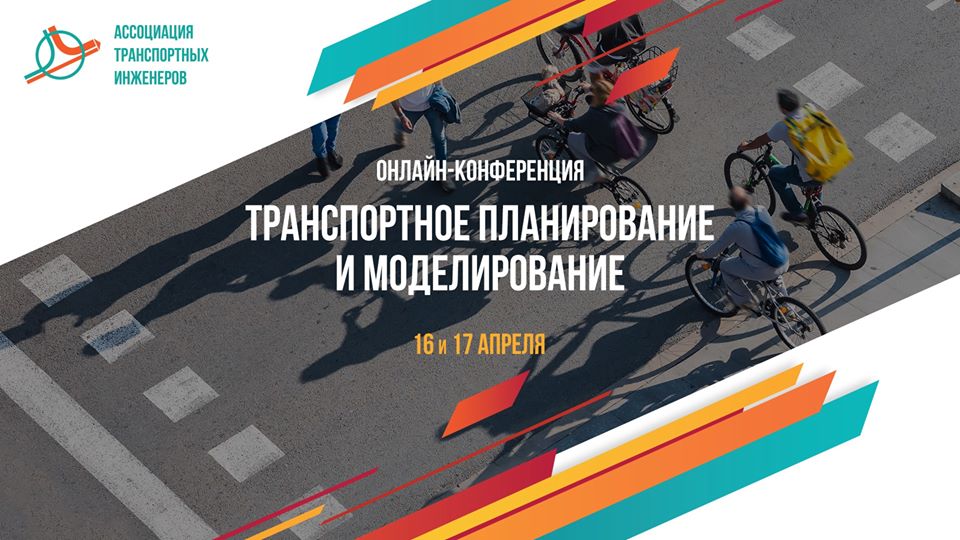