International Innovative Forum of Public Transport Smart TRANSPORT – the biggest event in the North-West for discussing the actual problems in the scope of the development of transport infrastructure.

SmartTransport is a unique discussion platform that brings together experienced representatives of transport companies from different Russian regions and countries of the world. This is the place where current problems are considered and joint proposals are prepared for further development and improvement in the field of public transport.

On June 21, in the framework of the International Innovative Forum of Public Transport «Smart TRANSPORT», the Directorate for Development of the St. Petersburg and the Leningrad Region Transport System held a round table on development of cycling and infrastructure for cyclists.

Event co-moderator Vadim Donchenko, Scientific Director of the the Scientific and Research Institute of Motor Transport (NIIAT), welcomed the participants of the round table and spoke about the development of cycling as a key area of the Transport, Health and Environment Pan-European Programme. He noted that rather often interests of cyclists are not taken into account in the process of design of road networks and traffic management. Policies aimed at development of cycling should be complemented by taking measures to improve safety for cyclists in order to ensure reduction in corresponding accident rates. 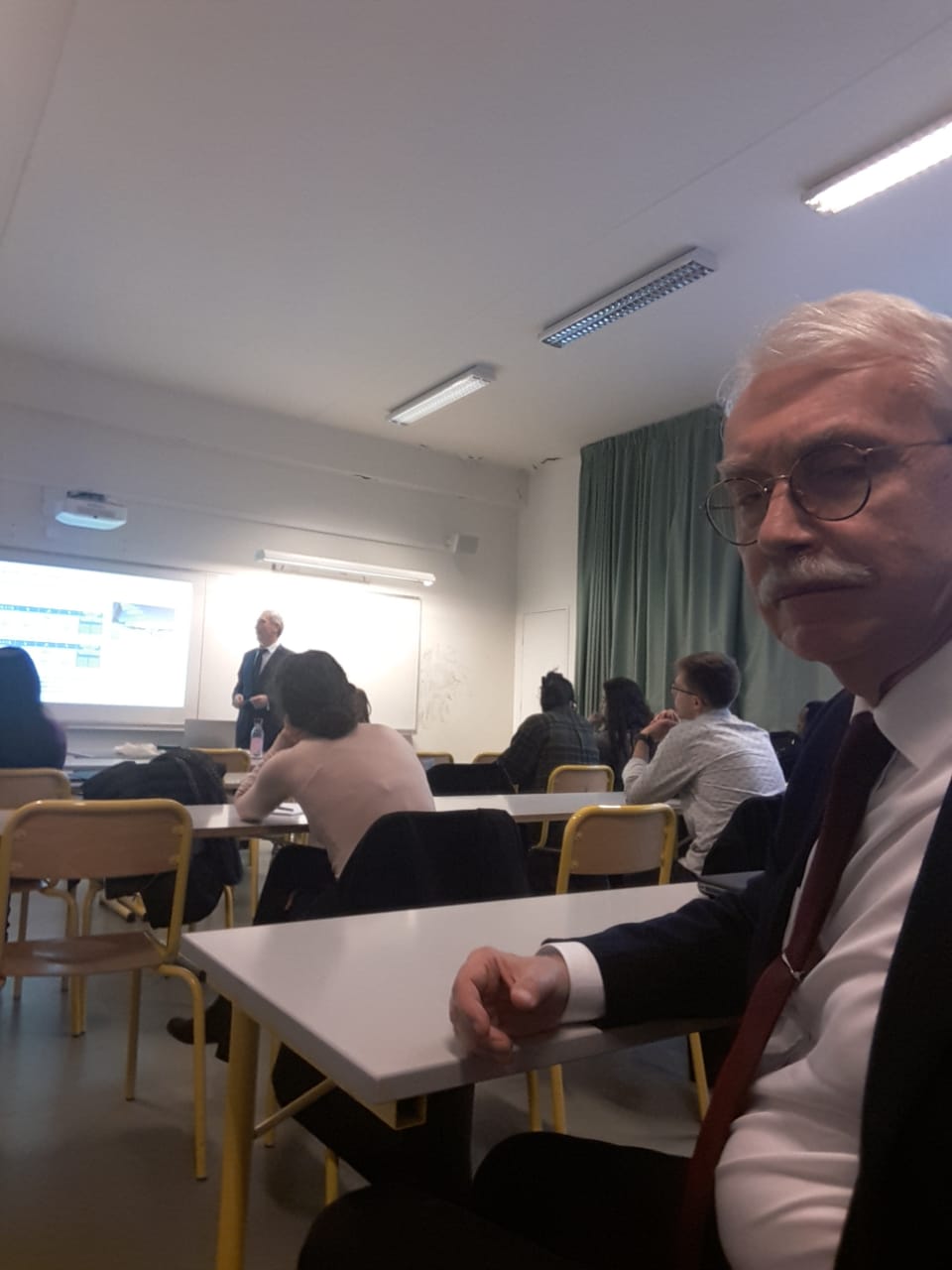 At the end of the event, the participants agreed to summarize the discussion and draft proposals for improvement of regulatory framework for development of bicycle infrastructure and safety of cycling for further discussions at the federal level.