The meeting of the Working Group on Automobile Roads and Motor Transport of the Twenty-Third Meeting of the Sub-Commission on Transport Cooperation of the Russian-Chinese Commission on Preparing Regular Meetings between Heads of Government was held in Guangzhou, China on July 22, 2019.

The General Director of the Scientific and Research Institute of Motor Transport (NIIAT) Alexey Vasilkov, the Deputy General Director of the Road Transport Agency “Rosavtotrans” Ruslan Luzhetsky, the Deputy head of the Federal Service for Supervision in the field of transport "Rostransnadzor" Aslanbek Akhokhov and other representatives of transport industry participated in the panel discussion.

Delegations informed each other about the volume of bilateral transportation of goods and passengers in 2018 and the first half of 2019 years. It was especially noted that the task set by the Russian and Chinese heads to achieve in 2018 foreign trade turnover between the two countries was successfully solved. The bilateral road traffic performance showed a significant growing trend.

Particular attention was paid to the development of cooperation in the field of international road transport on the territories of both countries.

The parties signed a protocol as a result of the Meeting. 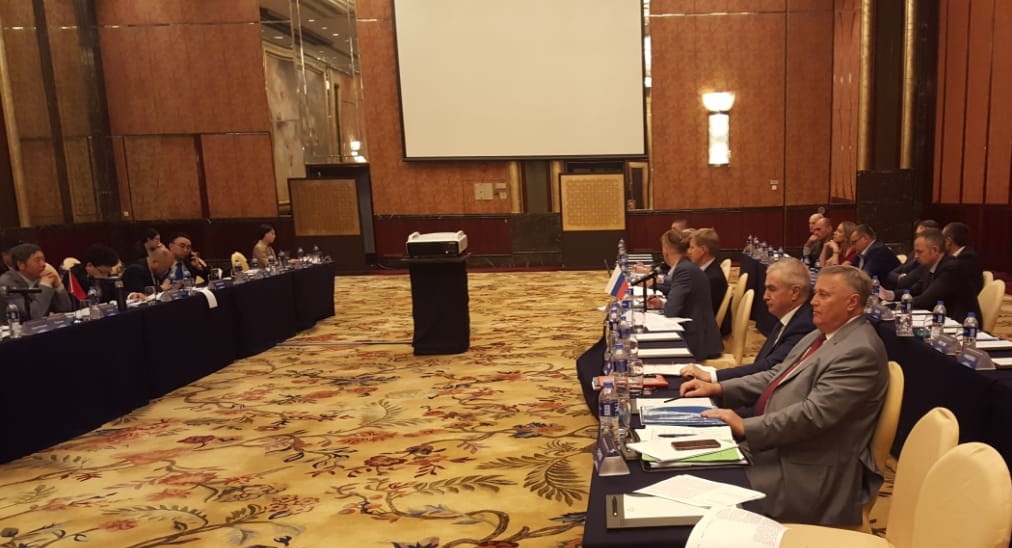 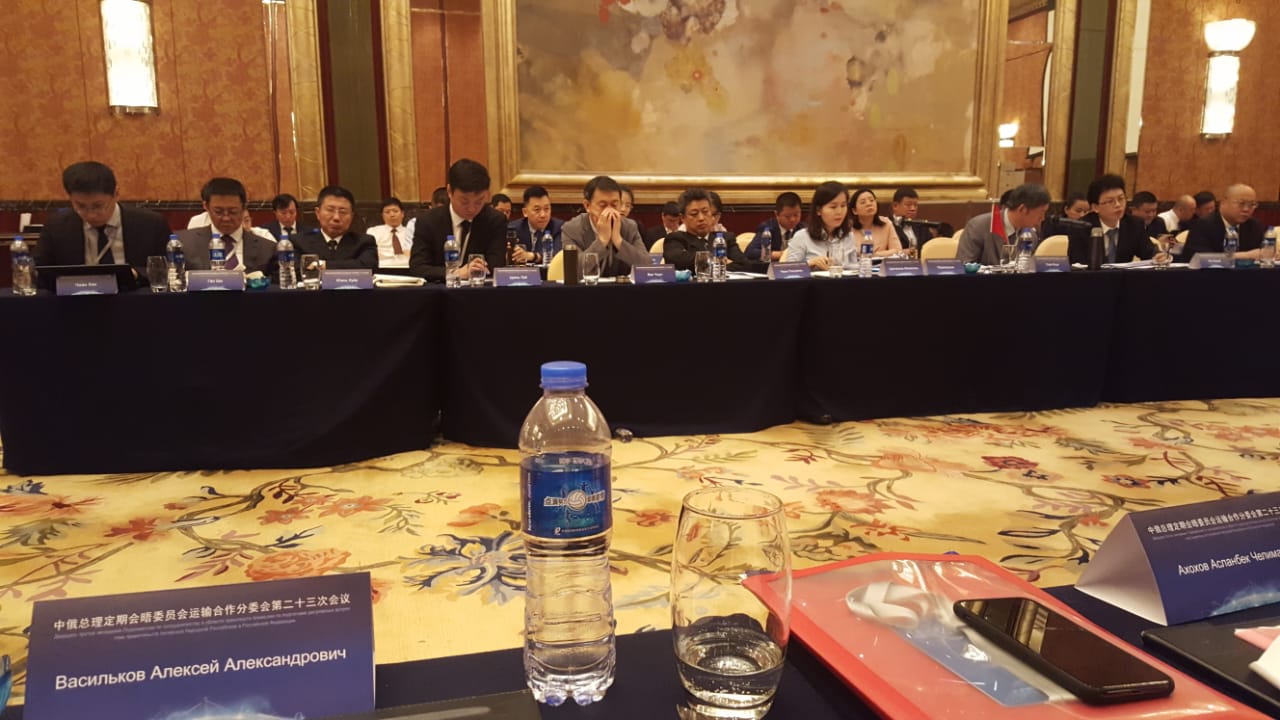