On November 5, the BRICS Competition Authorities opened a meeting of the working group for the research of competition issues in the automotive markets. This year the meeting was being held in a webinar format and took place over two days.

The event was attended by heads of transport organizations, as well as representatives of industry science. 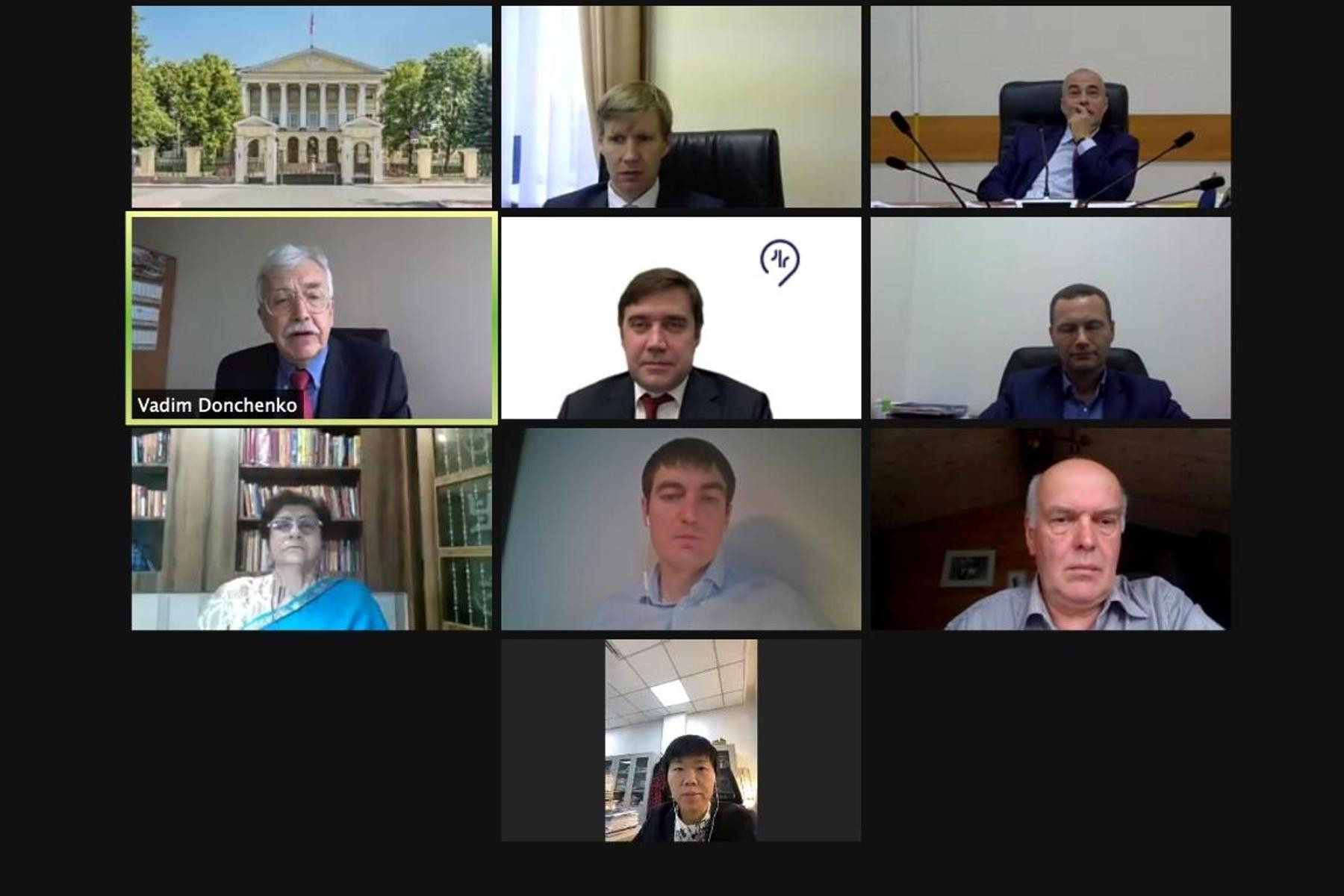 Alexey Bakirey, Director of the Department of State Policy in the Field of Automobile and Urban Passenger Transport of the Ministry of Transport of Russia, addressed the participants of the industry round table with a welcoming speech. He stressed that in the conditions of dynamic development of cities and an increase in the speed of life, the processes of mobility of the urban population are crucial. In this context, the key in urban development is to ensure the mass transportation of the population of urban agglomerations with the proper level of comfort, reliability and safety.

“The state of urban public transport largely determines the quality of life, convenience and comfort of cities, contributes to the realization of their business and tourism potential. Transport is also a key mechanism for ensuring the availability of urban facilities for the population,” said Alexey Bakirey.

According to him, the functioning of environmentally friendly, safe and comfortable public transport in cities, while ensuring the necessary measures for its development and popularization, allows to reduce economic losses associated with traffic jams in cities and agglomerations, and also reduces the level of emissions into the atmosphere.

The moderator of the round table was Vadim Donchenko, Scientific Director of NIIAT. Alexander Litvinov, Head of the Research Sector "Transport Modeling" of NIIAT made a presentation on approaches to sustainable development of urban transport during the event.

In conclusion, the participants discussed the principles of building effective urban transport systems and practical solutions for their modernization.

The participants of the meeting noted with satisfaction that despite the fact that the automotive industry requires close control by the regulator, such mechanisms of self-regulation of the industry as the development of the Code mitigate emerging competition problems.

The second day of the meeting will be devoted to discussing the status of the preparation of the BRICS Competition Authorities Report, designed to outline the issues of antimonopoly regulation of the automotive industry.