On November 19, 2020, NIIAT, commissioned by the Ministry of Transport of the Russian Federation, within the framework of Transport Week - 2020, held a training conference "Improving the safety and efficiency of urban transport systems in the context of the development of digitalization and informatization of society" (hereinafter - the Conference).

In connection with the requirements for ensuring an anti-epidemic regime, as well as in accordance with the recommendations of Rospotrebnadzor, the Conference was held in full-time (no more than 20 people) and remote modes (online).

General Director of JSC NIIAT Alexey Vasilkov, Director of the Department of State Policy in the Field of Automobile and Urban Passenger Transport of the Ministry of Transport of the Russian Federation Alexei Bakirey made welcoming remarks. The Conference was moderated by Scientific Director of JSC NIIAT, Deputy Chairman of the Bureau of the Steering Committee of the UNECE-WHO Pan-European Program on Transport, Environment and Health, Ph.D. Vadim Donchenko.

The Conference was attended by representatives of the Ministry of Transport of the Russian Federation, JSC Scientific Research Institute of Automobile Transport, FBU Rosavtotrans, GBU MosTransProekt, VEB.RF Group, TAMA Association, the Institute of the General Plan of Moscow and JSC REDUCED SOLUTIONS.

Vadim Donchenko and the head of the research department "Problems of training drivers of vehicles" of JSC NIIAT spoke about the concept of digitalization of road and urban ground electric transport, First Deputy General Director of the Agency for Automobile Transport of the Ministry of Transport of the Russian Federation (FBU "Rosavtotrans") Ruslan Luzhetsky and Deputy General Director Nikolay Viblyy shared a new approach to organizing road safety monitoring systems through the introduction of new generation tachographs with the function of receiving and transmitting GSM / GPRS signals and technical devices that allow monitoring the state of health of drivers on the road, about the digital present and future of agglomeration mobility in mentioned in his speech the Director of the Transport Association of the Moscow Agglomeration (Association "TAMA"), head of the "Automobile transportation" department of the Moscow automobile and road state technical University, Doctor of Technical Sciences Norayr Bludyan.

Also, during the event, issues were considered such as the introduction of an electronic waybill and an electronic waybill, the future of unmanned vehicles in megacities, the digitalization of public transport in urban agglomerations as a key factor in the success of the industry reform, the integration of the security concept at the design stage of transport systems and the creation of a multimodal transport system. based on a digital platform.

The number of listeners who have connected to the studio is about 200 people.

As a result of the conference, a resolution will be adopted in which the importance of digital transformation of road and urban electric transport will be noted, as well as the need for further research on developments in this area.

Organizational assistance in holding the Conference was provided by the Association of Transport Engineers. 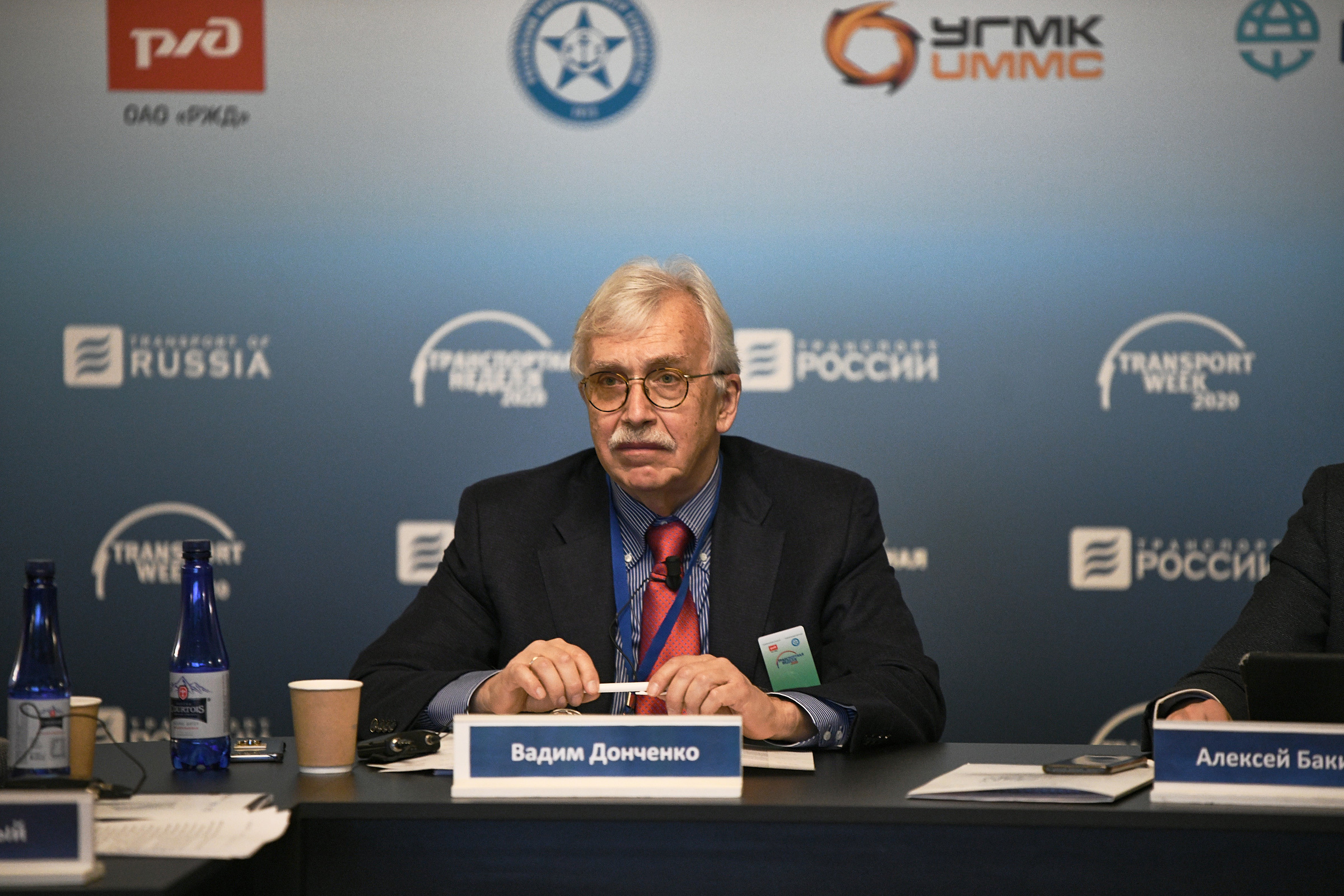 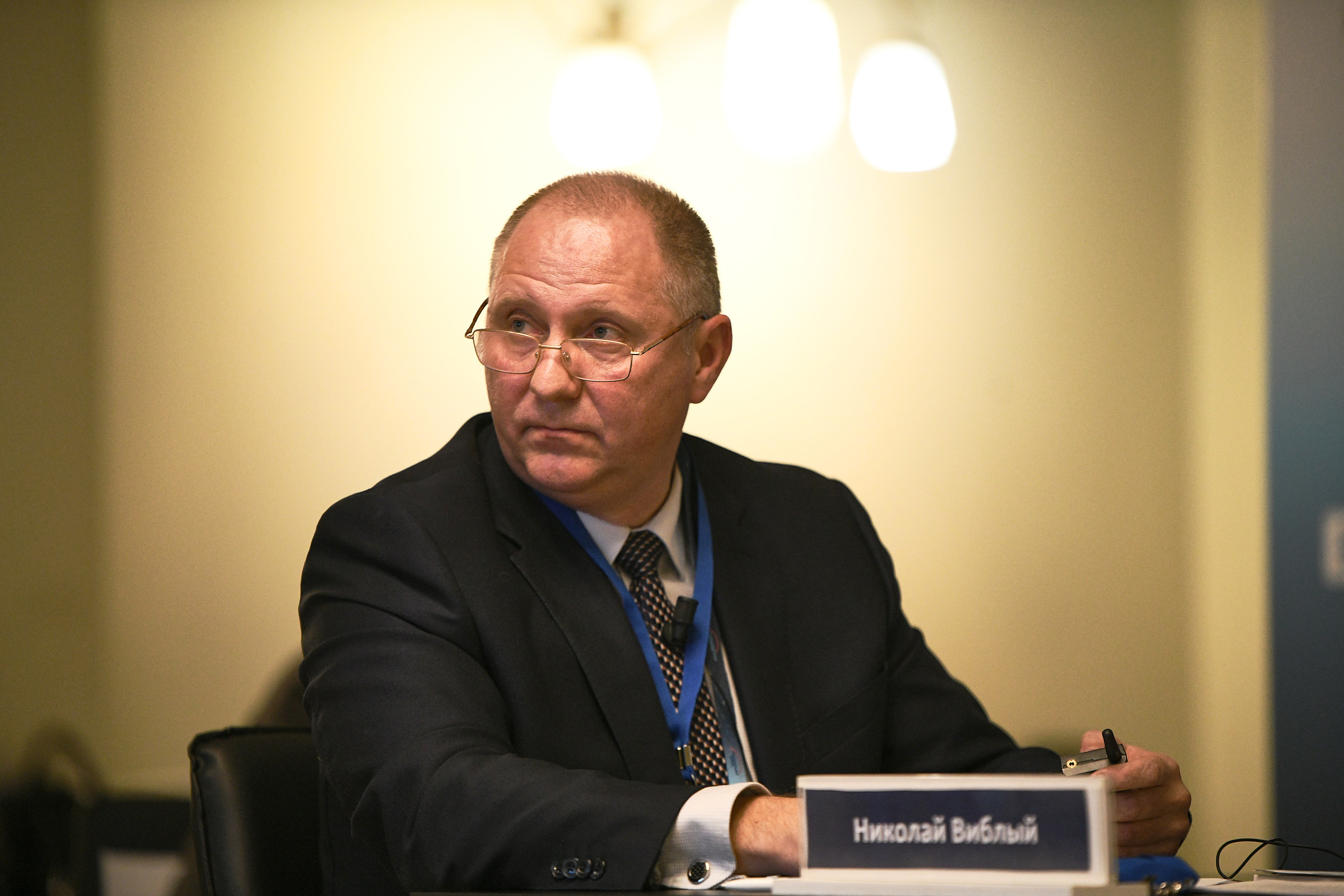 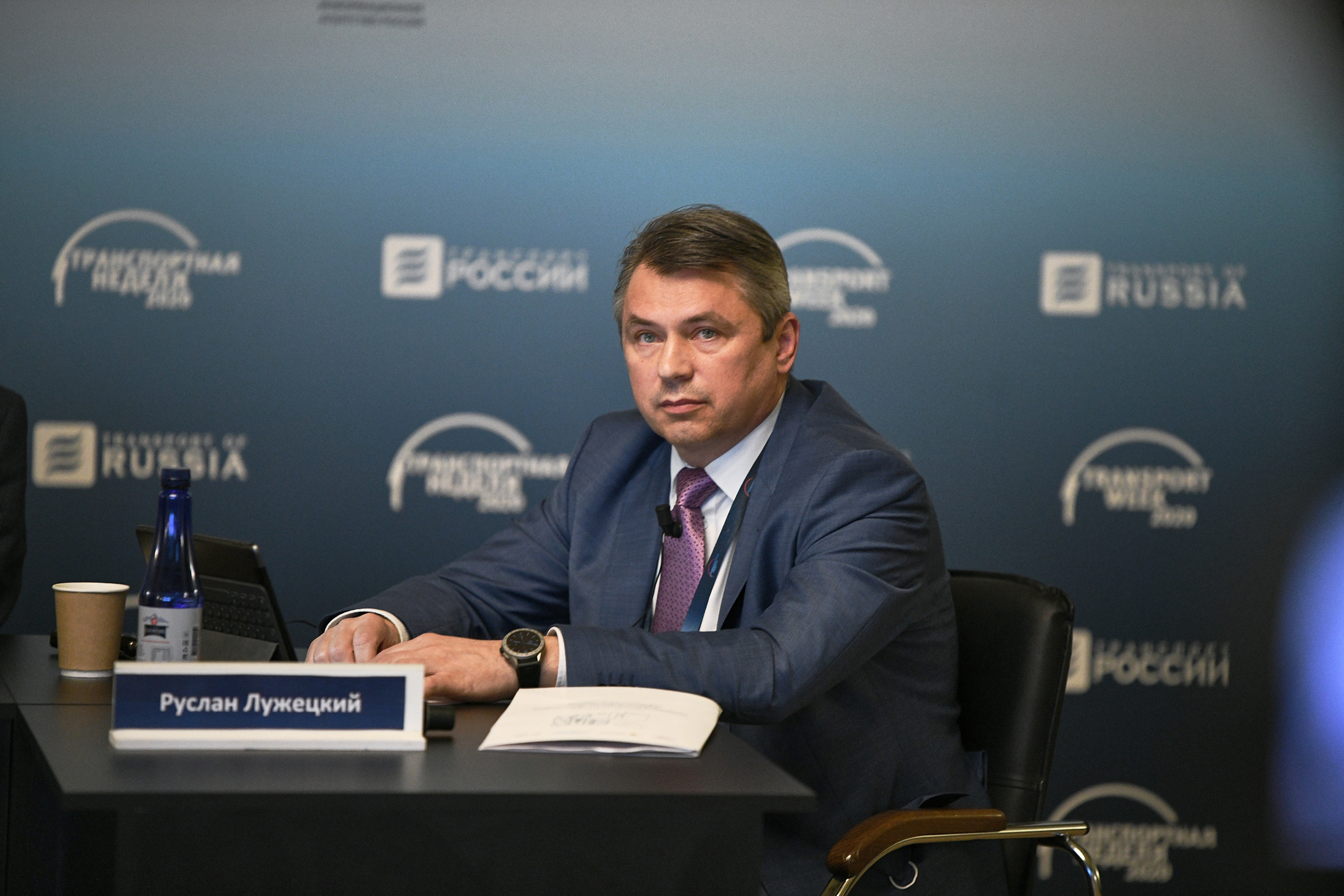 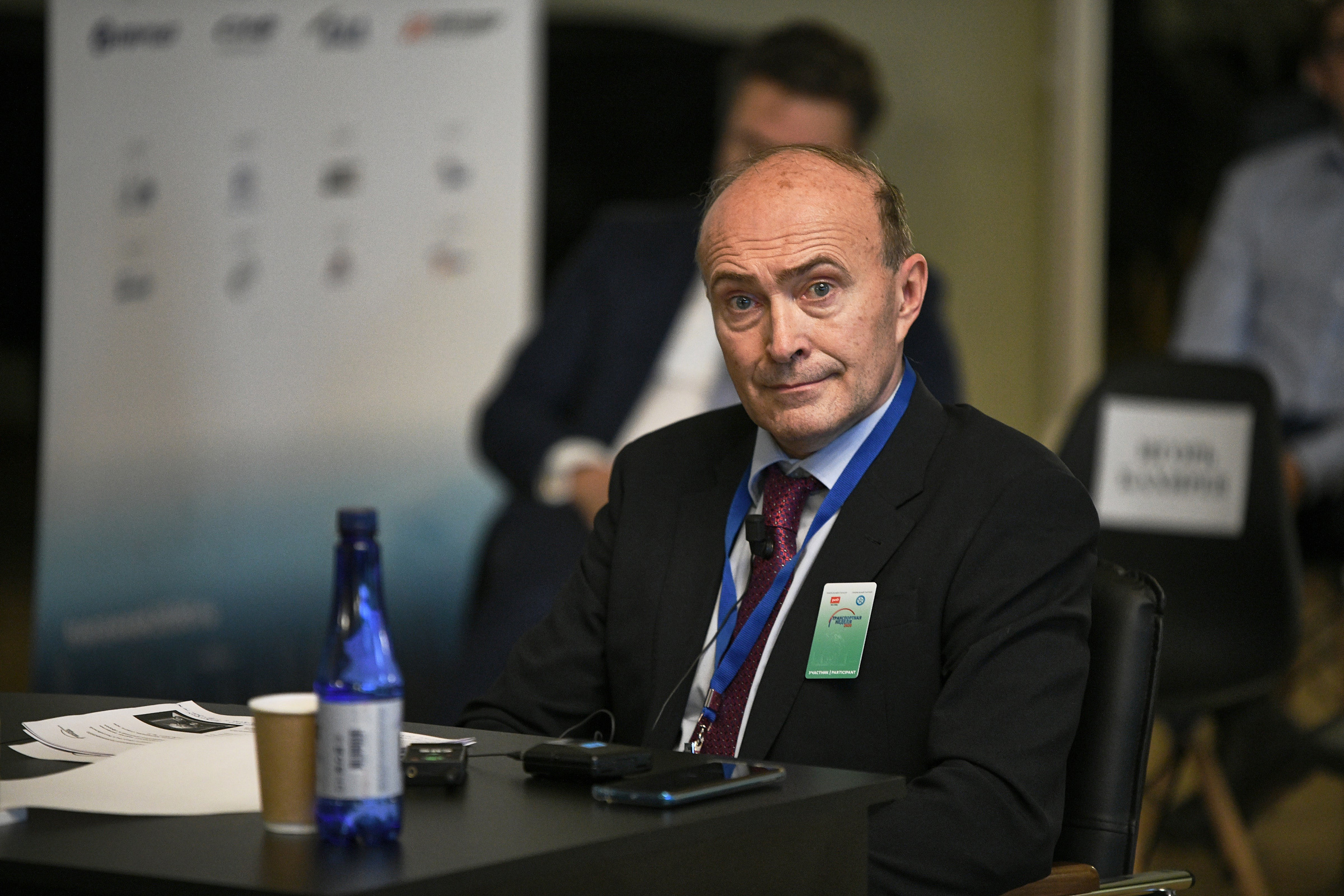 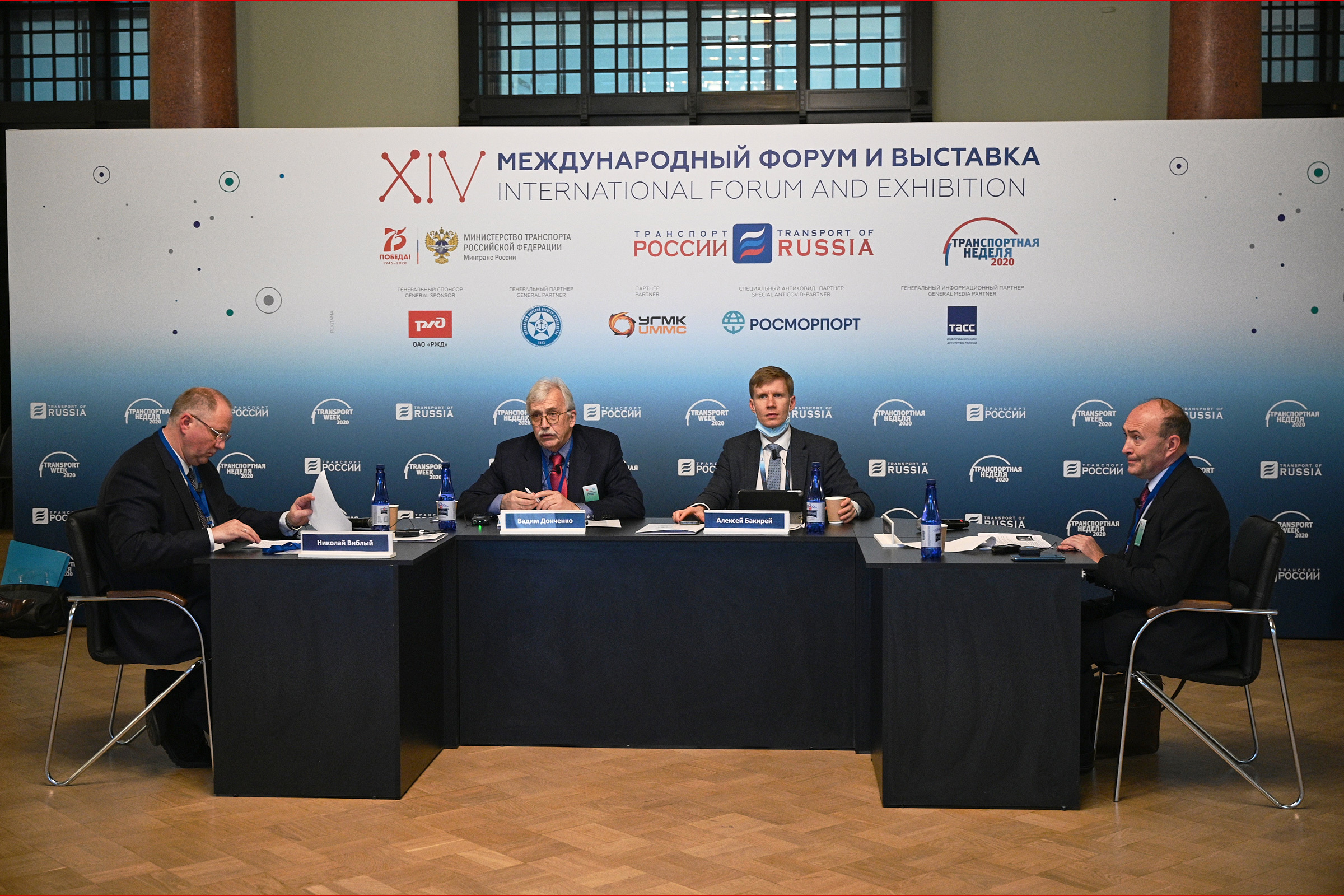