JSC "NIIAT", by order of the Ministry of Transport of Russia, held the ESCAP International Conference in Khabarovsk

The International Conference "City and Transport: Safety, Efficiency, Sustainability" was attended by representatives of federal and regional executive authorities, industry science, as well as the Director of the ESCAP Transport Department, Yuvey Li, representatives of ESCAP, the UN Development Program, foreign states. The total number of participants is 140 people.

OJSC NIIAT was represented by Alexey Vasilkov, General Director and Scientific Director of the Institute, Vadim Donchenko. The delegation of the Ministry of Transport of Russia was headed by Alexey Bakirey, Director of the Department of State Policy in the Field of Automobile and Urban Passenger Transport. 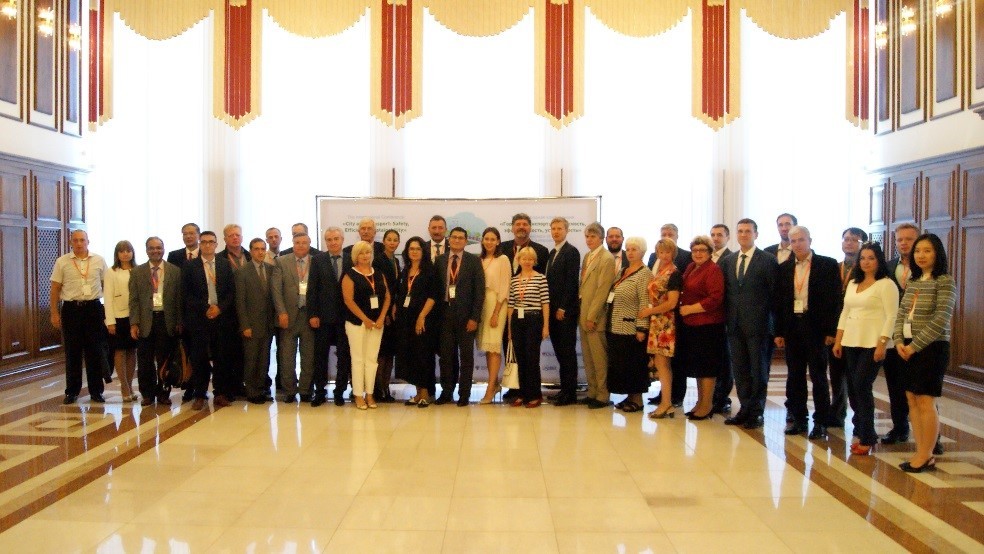 Nikolai Asaul, Deputy Minister of Transport of Russia, sent a welcoming speech to the conference participants. The appeal notes that when solving urban transport problems, it is necessary to move to solving the problems of managing population mobility, developing various alternatives, primarily non-motorized modes of transport and public passenger transport. “When talking about traffic problems, it is very important to understand modern trends in the implementation of innovations in transport, which can significantly improve both traffic safety and transportation efficiency. And today's legislative work of the Ministry of Transport in this area is based precisely on this approach, a systematic alignment of activities for the organization of road traffic is underway, "N. Asaul emphasized.

The conference participants noted that in the context of the continuing urbanization and motorization of society and the increasing load on transport infrastructure and the road network, urban transport systems play an increasing role in meeting the transport needs of the population. At the same time, the problems associated with the functioning of these systems are gaining relevance in both developed and developing countries. 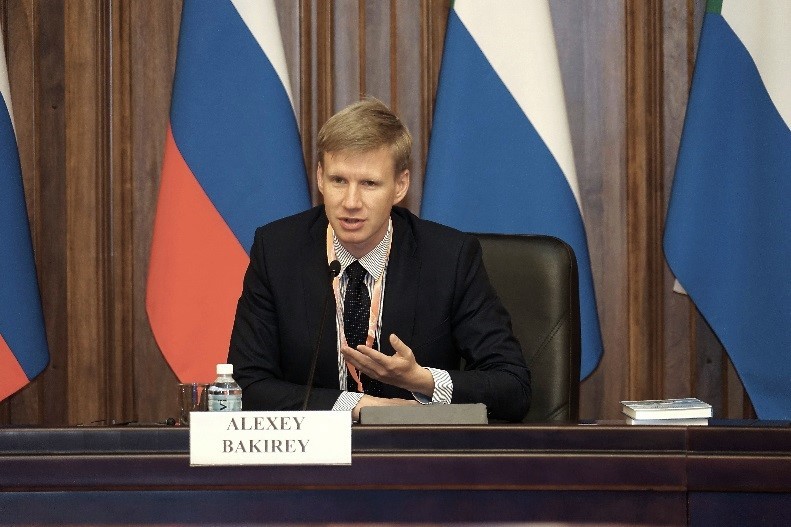 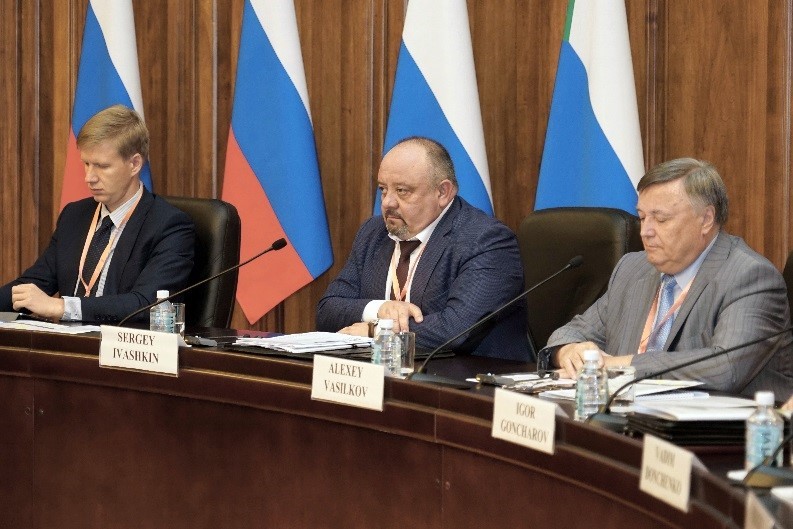 Large cities are facing traffic congestion, emissions of pollutants and greenhouse gases, and an increasing number of accidents due to the development of motorized transportation to meet mobility needs.

According to the participants, the solution to the transport problems of the largest cities in the ESCAP region can be the consistent implementation of the principles of a sustainable urban transport policy, linking the development and functioning of urban transport systems with urban planning, environmental protection and public health. 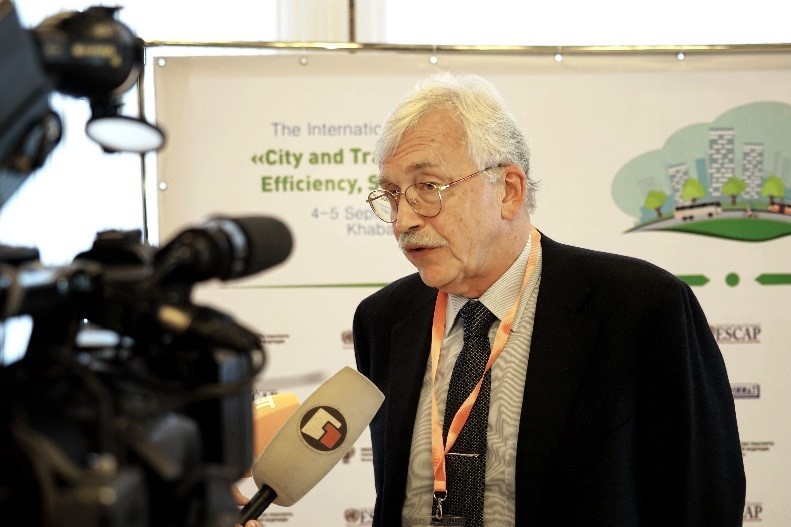 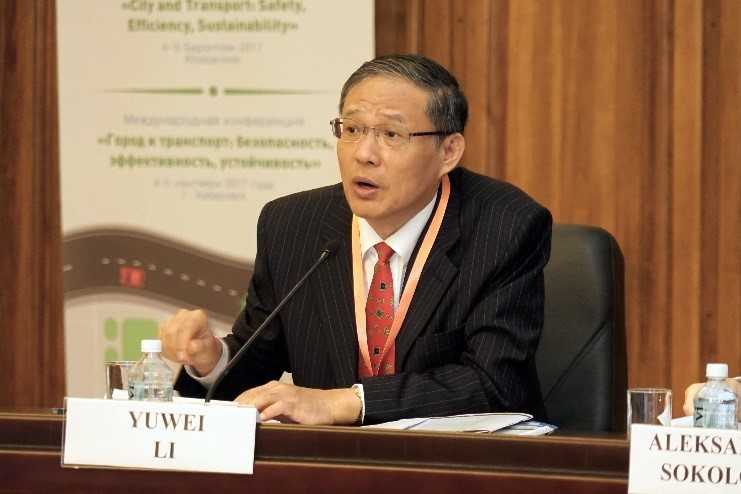 Within the framework of the conference, thematic discussions were held, which raised issues of road safety, the role of non-motorized and electrified modes of transport in cities, the use of intelligent and global navigation satellite systems for traffic management. The participants also discussed the problems of the development of the largest cities and urban agglomerations in the ESCAP region, the possibilities of international cooperation between states in the development and implementation of sustainable transport policies in relation to the conditions of large cities. 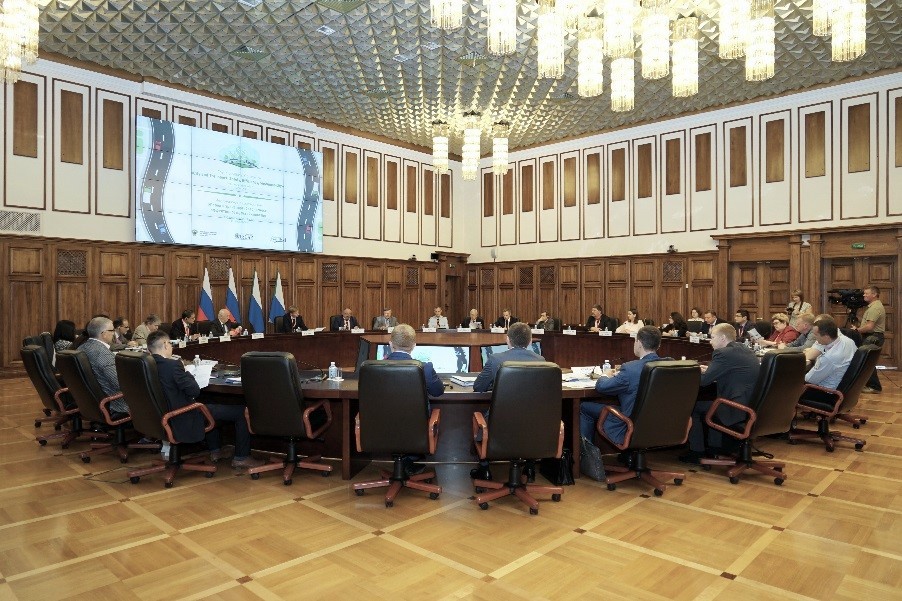 As a result of the conference, a resolution was adopted declaring the priorities for the development of sustainable urban transport in the ESCAP region.

All photos and presentations can be downloaded here