Igor Titov, Director General of "NIIAT" JSC, took part in the delegation of the Russian Federation in the Programme for the exchange expert knowledge Brazil-Russia on the way to a sustainable urban transport system organized by the World Bank 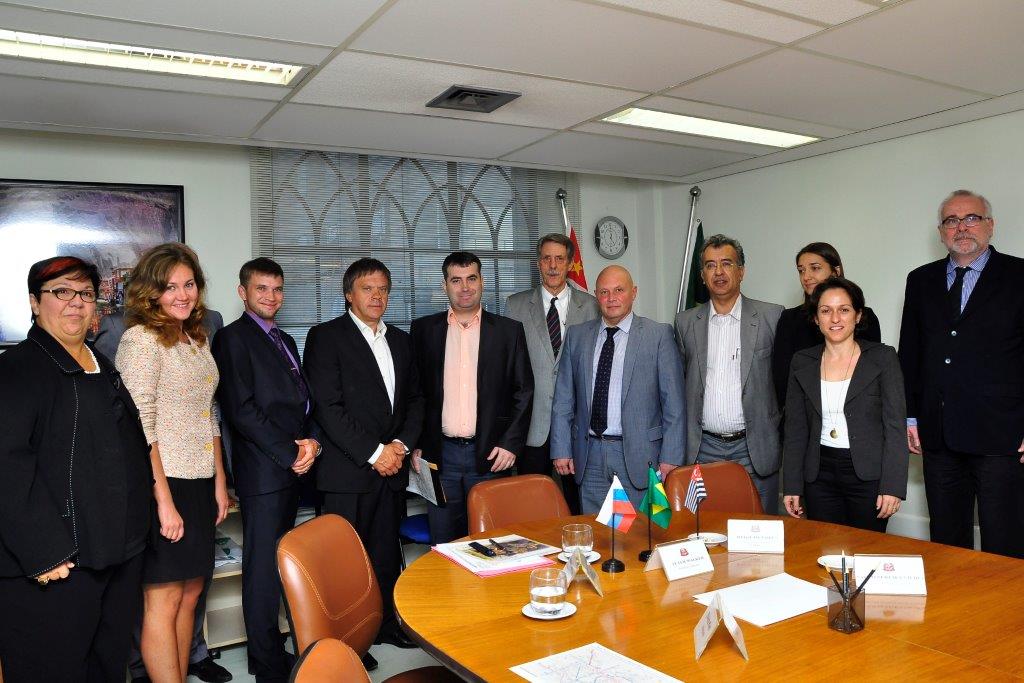 Igor Titov, director general of "NIIAT" JSC took part in the delegation of the Russian Federation in the Programme for the exchange of expert knowledge Brazil-Russia on the way to creating a sustainable urban transport system, organized by the World Bank. Participants had the opportunity to learn about the experience of the Brazilian Government (Ministry of Transport and the Ministry of Urban Affairs), public authorities in Rio de Janeiro and Sao Paulo, as well as municipal governments of Rio de Janeiro, Sao Paulo and Curitiba.

Successful implementation of the reforms and policies in the field of transport in Brazil in the last 30 years has significantly increase the mobility of the population in cities and urban agglomerations. Curitiba - one of the first cities, that implemented an integrated system of land use and transport planning, as well as the Bus Rapid Transit system. New opportunities to upgrade their transport systems opened for Brazil, after it received the right to host the FIFA World Cup in 2014 and the Olympic Games in 2016. Currently, with the support of the federal government several programs are being implemented to increase mobility in the cities, which will be held sporting events in order to meet the demand of transport service of million guests, who will have to come to Brazil during the World Cup and Olympic Games.

The Russian delegation shared their projects in the field of transport planning during the Olympic Games in 2014 and World Cup in 2018. The uniqueness of the latter is in wide geography of the event. That is why the report of Igor Titov, dedicated to the developments of scientists of NIIAT and industry Russian companies has caused heated debate and a series of questions by specialists. All suggestions will be considered in the next phase of the project.