On tne 16th of July the Minister of Transport Maxim Sokolov held an expanded meeting of the collegium of the Ministry of Transport. In the work of the collegium took part the Assistant to the President of Russia Igor Levitin, President of "Russian Railways" JSC Vladimir Yakunin, representatives of the Federation Council and the State Duma of the Federal Assembly of the Russian Federation, federal and regional authorities, business leaders and organizations of the transport complex. 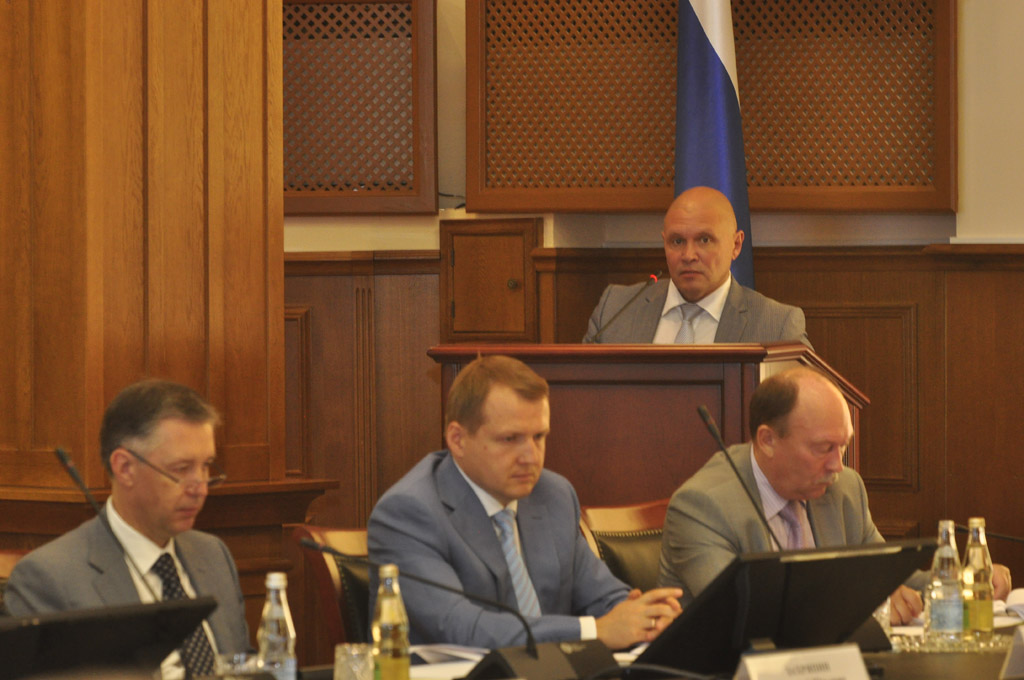 As a part of an agenda of the meeting addressed the issue of the preparation of the vehicle ensuring the World Cup FIFA 2018. According to the Minister the countdown has begun. In Rio de Janeiro on the 13 th of July ceremony of transfer the authority to hold the next World Cup from Brazil to Russia. "In 2018 we are going to make this action, which is one of the largest in the world in the number of visitors arriving in the country. The competition organizer FIFA is the biggest sporting event in the world", - said Maxim Sokolov. He also noted, that despite the presence of Russia's successful experience of the Winter Olympic and Paralympic Games, the preparations for the World Cup requires different approaches in transport provision, as the competition will be held in 11 cities, between which should also be established fast, comfortable and safe passenger transportation. 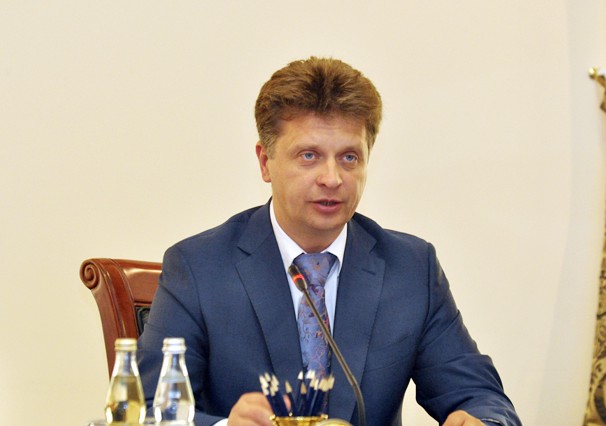 On the basic concept of transport provision Championship (developed by scientists of ""NIIAT" JSC) said General Director of JSC "Research Institute of MotorTransport" Igor Titov. The main objective of the Concept is to define strategic objectives, priority decisions of the organs of state power of the Russian Federation and the involved organizations to provide transport service to the participants and guests of the Championship in accordance with the required level of service, as well as the environmental sustainability providing an accessible environment to transport people with limited mobility, aspects of security and effective "transport heritage" in decision-making. The concept is original, the basic document for transport planning Championship. 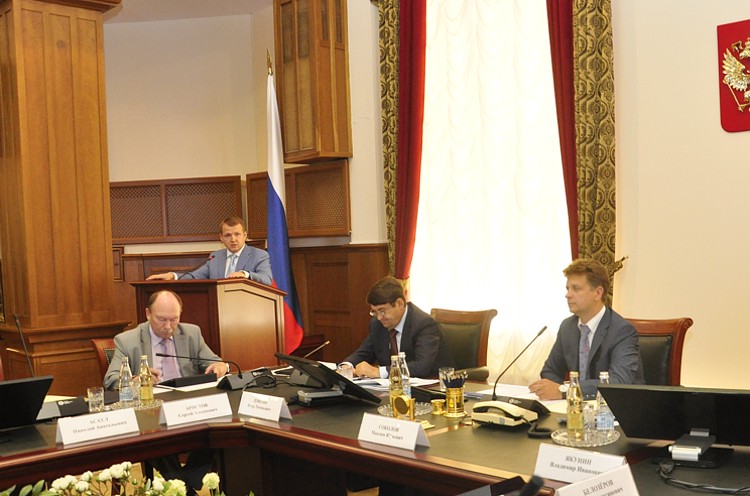 With information on the implementation of measures to prepare for the World Cup and asimplemented in practice approaches inherent in the concept, the Deputy Minister of Transport Nikolay Asaul. He noted that not all regions are defined executive bodies, organizations and officials responsible at the regional level for the preparation of transport provision Championship. Deputy Minister stressed that it primarily concerns the creation of specialized organizations directorates, which carry the decisions adopted by the regional organizing committees.

By September 2014 should be developed Transportation Strategy host cities to be closely linked to the implementation of infrastructure programs of the federal and regional levels.

By June 2015 should be done the operational transport plans, host cities that will be included in a single transport-planning document Championship, which must be approved and submitted to FIFA by June 2016. 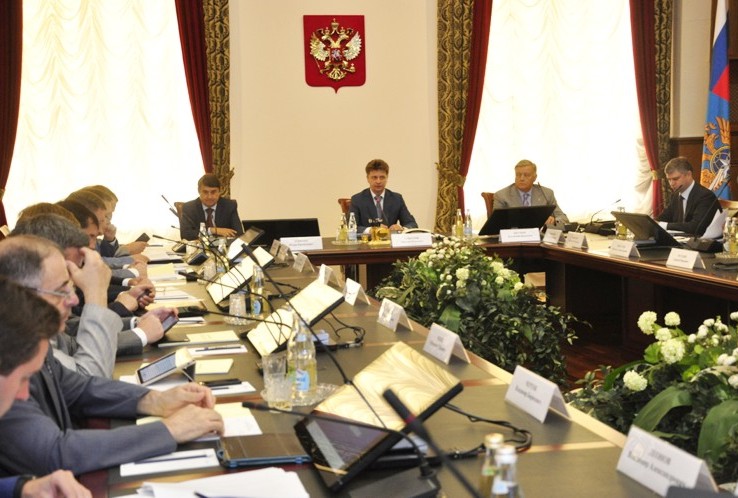 In preparing the material were using information and photos from the website of the Ministry of Transport of the Russian Federation.http://www.mintrans.ru/news/detail.php?ELEMENT_ID=22430