Exhibition “Law. To the history of transport in Russia" opened in the State Duma of the Federal Assembly of the Russian Federation on September 18, 2019

The exhibition is dedicated to the 210th anniversary of the transport department and transport education of Russia. 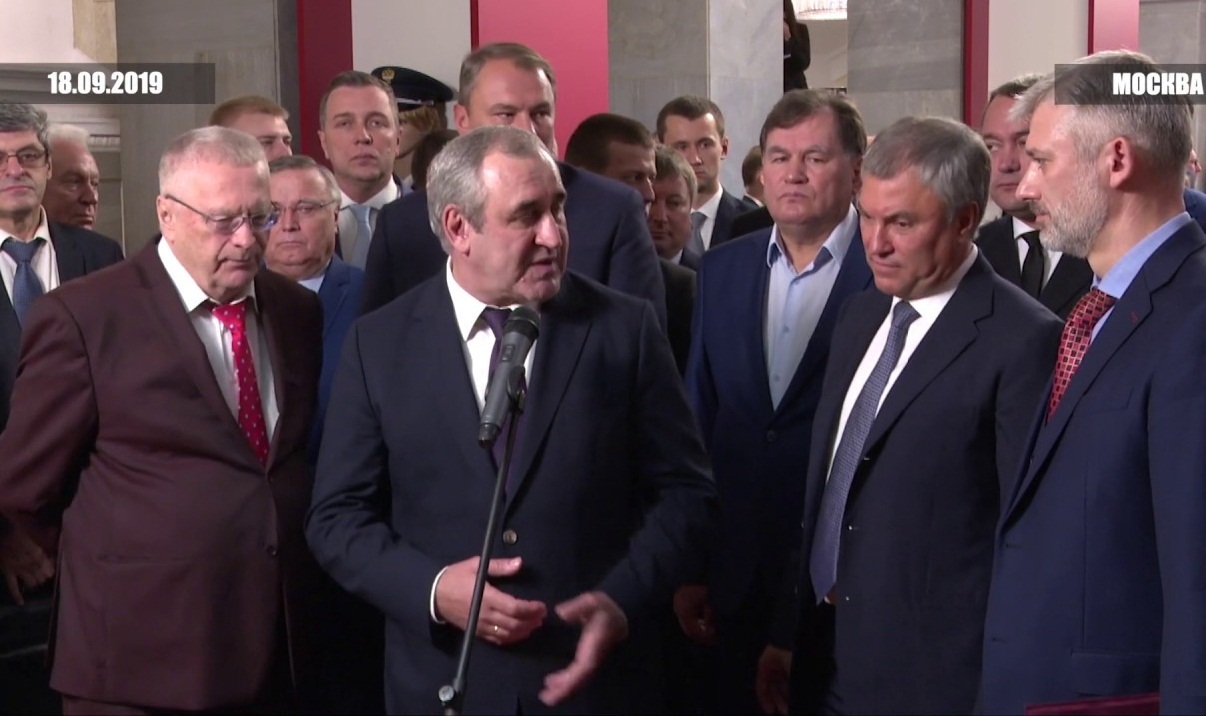 Guests of the event showed real interest in the exhibition which tells about the history of the formation and development of transport legislation and transport law of the Russian state for more than 200 years. Leader of faction LDPR, Member of the Council of the State Duma Vladimir Zhirinovskii also attended the event.

The Institute provided the best exhibits from its museum for the exhibition among which are the “Anniversary Report of the Imperial Majesty of the Russian Automobile Society 1903-X-1913”, “Certificate of the Competition Testing Committee for diesel engines of automotive type 1934”, “Mandate of the automobile club delegate to the conference in the House of Unions 1926”, “Certificate All-Union Test Automobile and Motorcycle Runs of 1925 ”, as well as models of the Russo-Balt-M truck 1913-1915, the AMO-F15 bus 1926-1932 and “ZIS 16” 1936-1941, books of the history of automobile transport in Russia and much more.

The General Director of the Scientific and Research Institute of Motor Transport (NIIAT) Alexey Vasilkov took part in the opening ceremony and told visitors about the exhibits provided by the Institute. 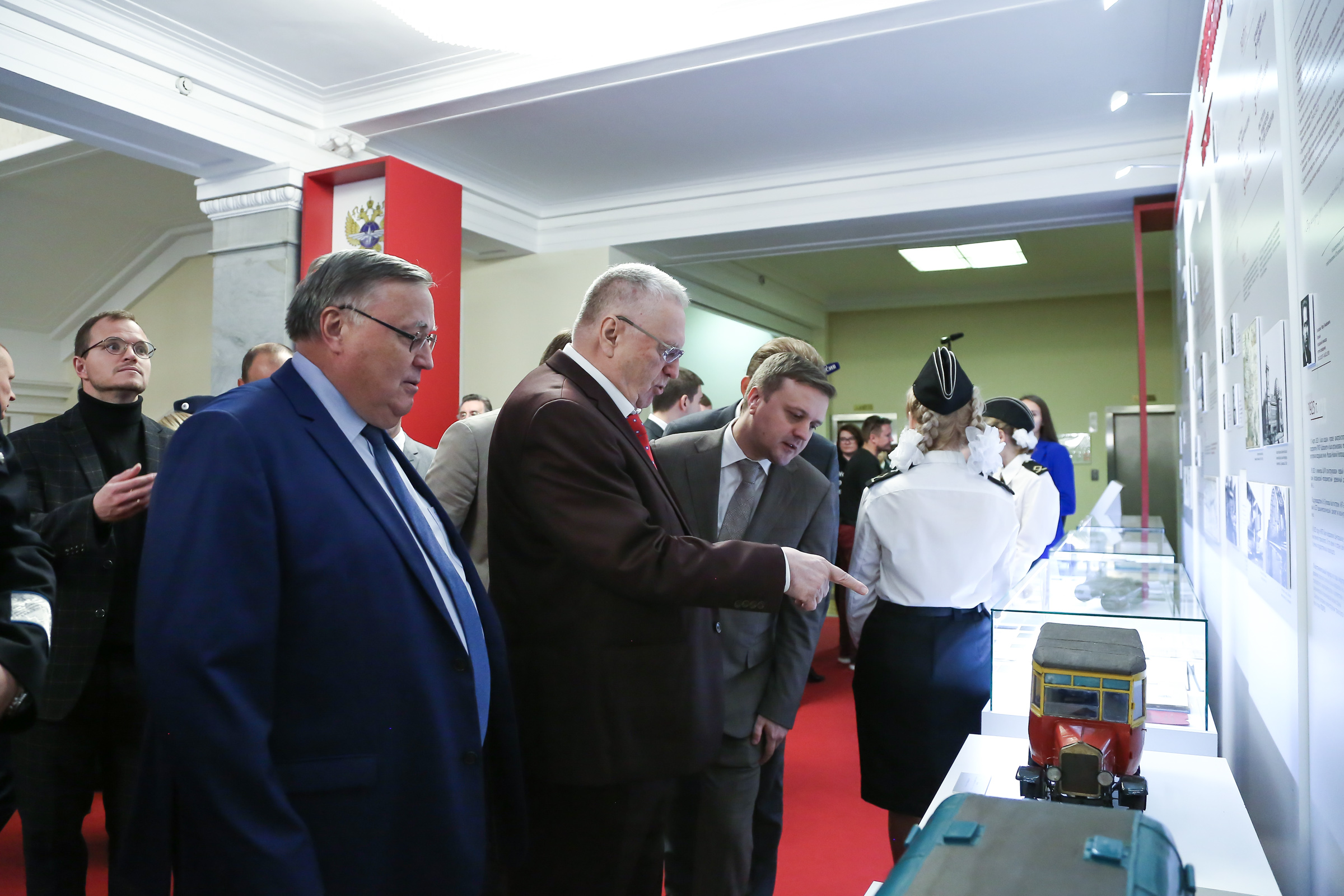 The exhibition is divided into 6 thematic modules, each of which reflects the history of Russian transport legislation in certain periods of time from 1809 to the present. The stands feature unique archival and modern photographs, documents, selection of main laws in the field of transport, authentic exhibits and unique models from transport museums. The introductory part of each block tells about the main indicators and achievements of the industry. 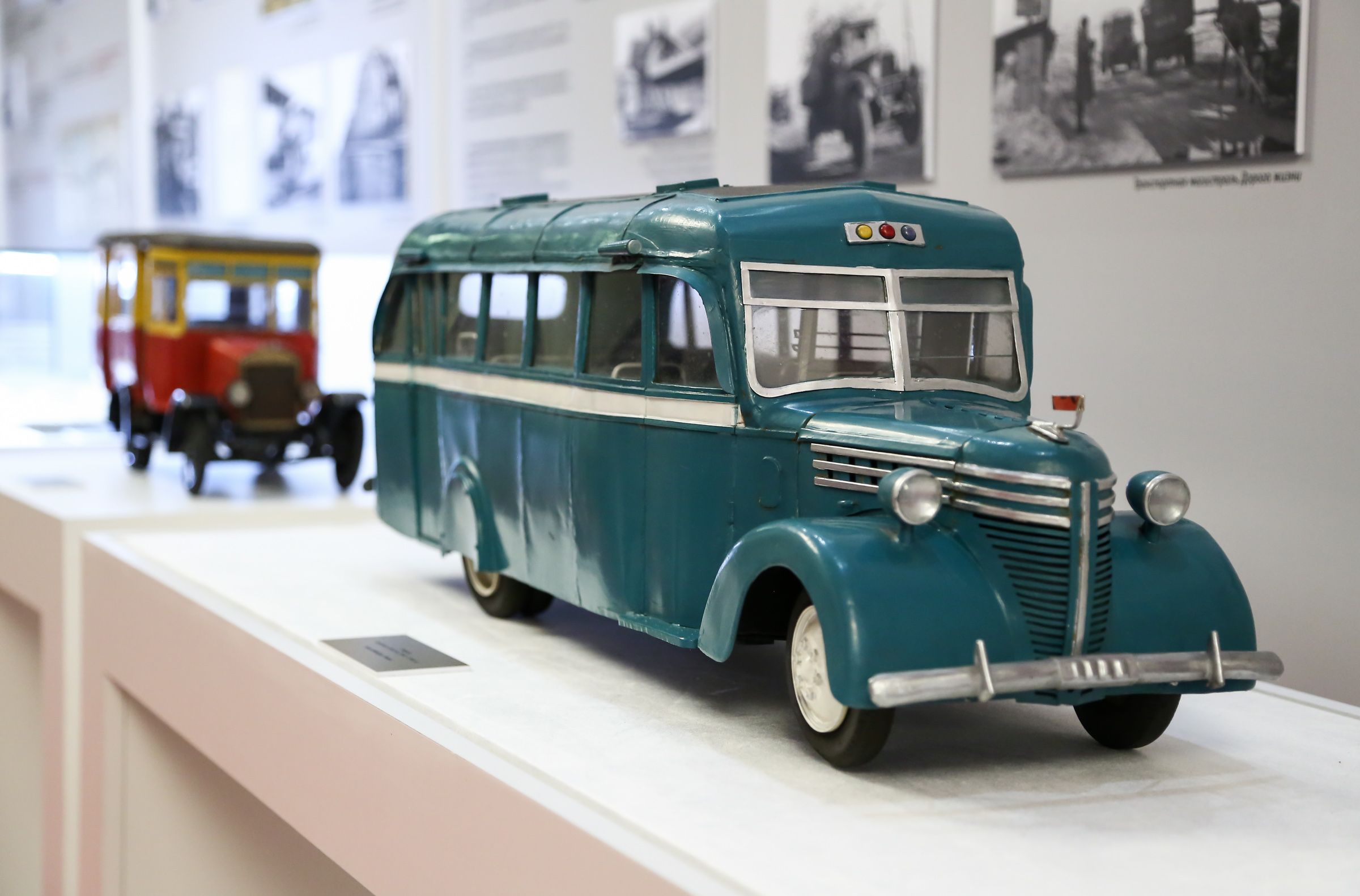 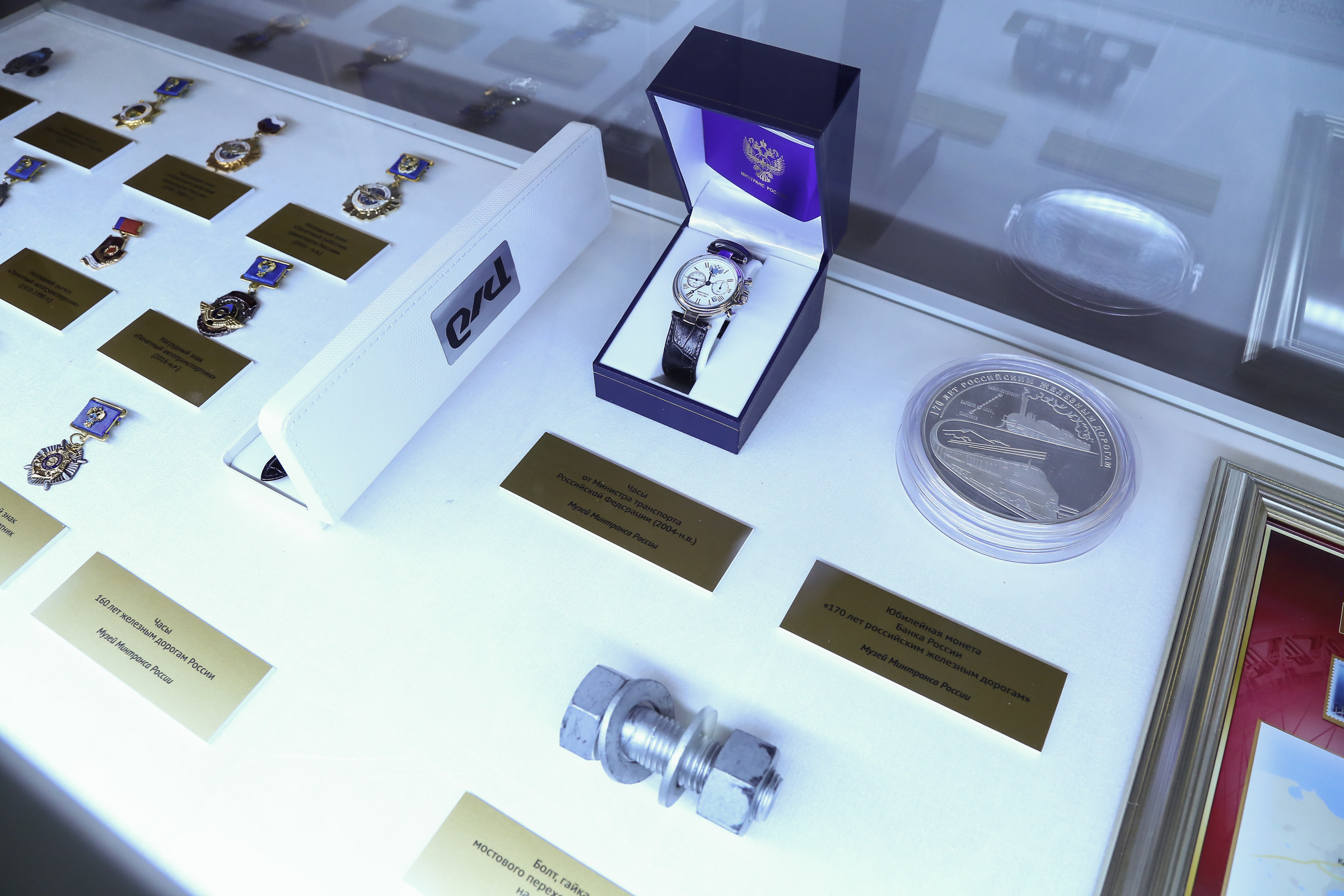 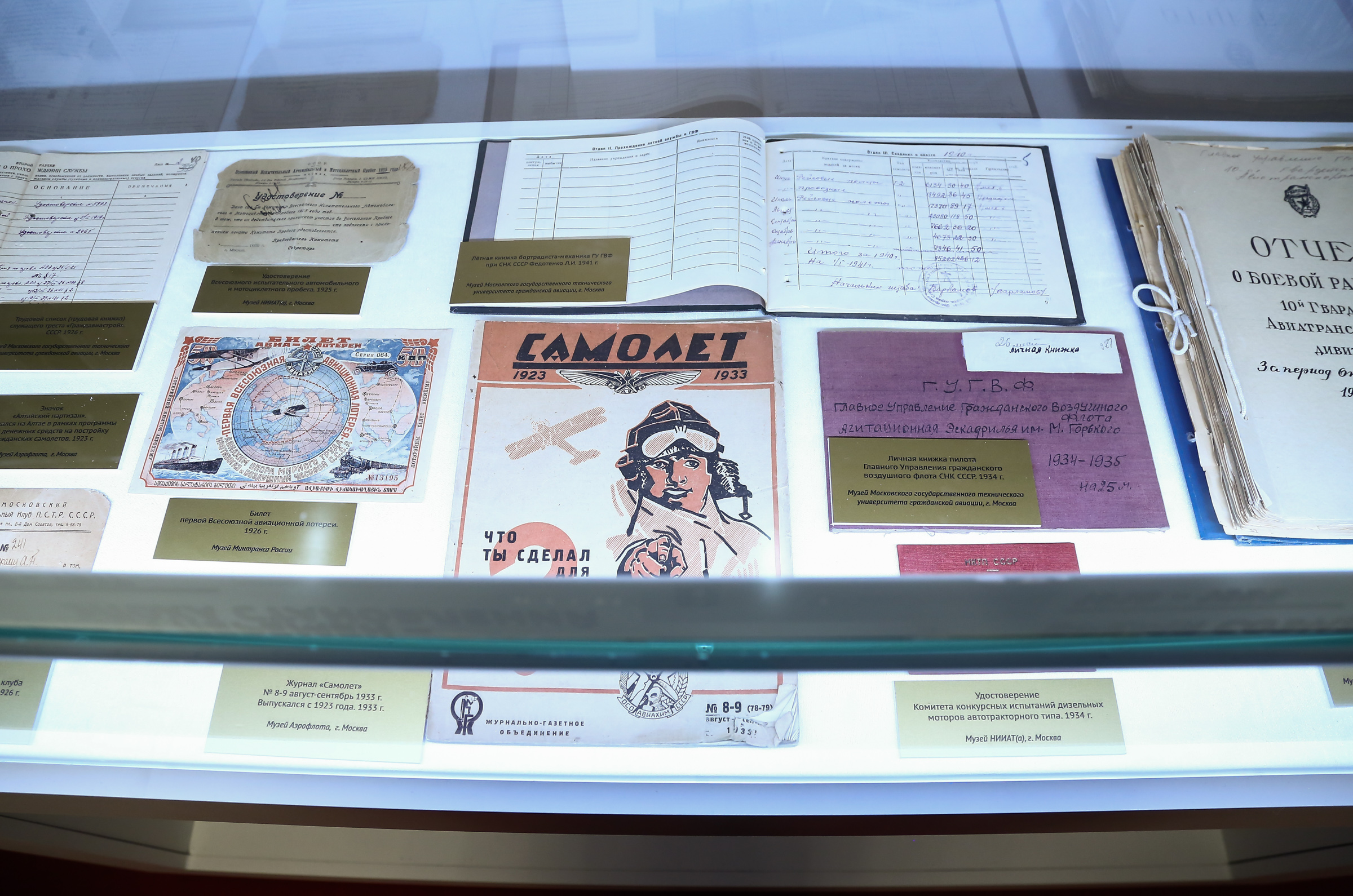 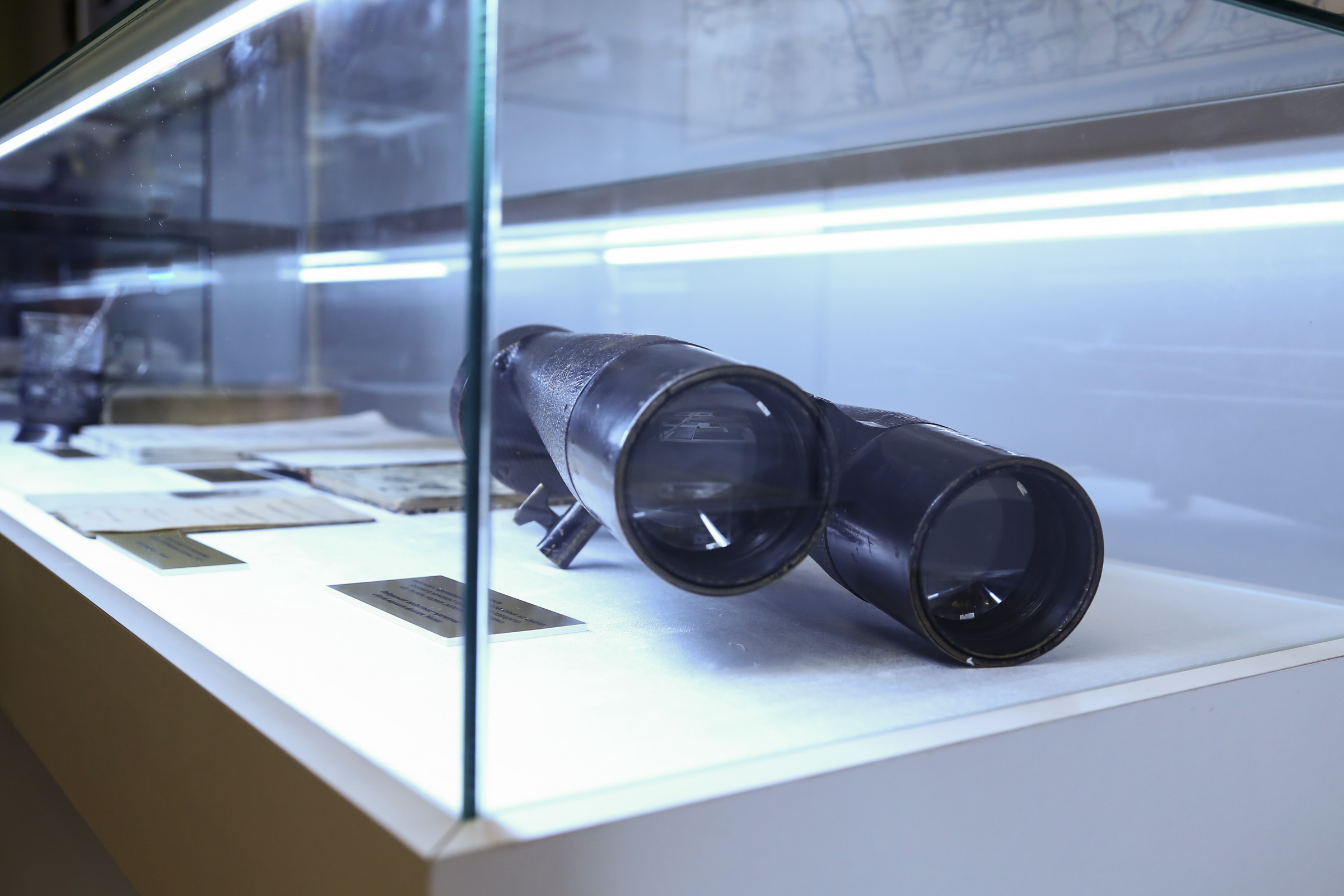 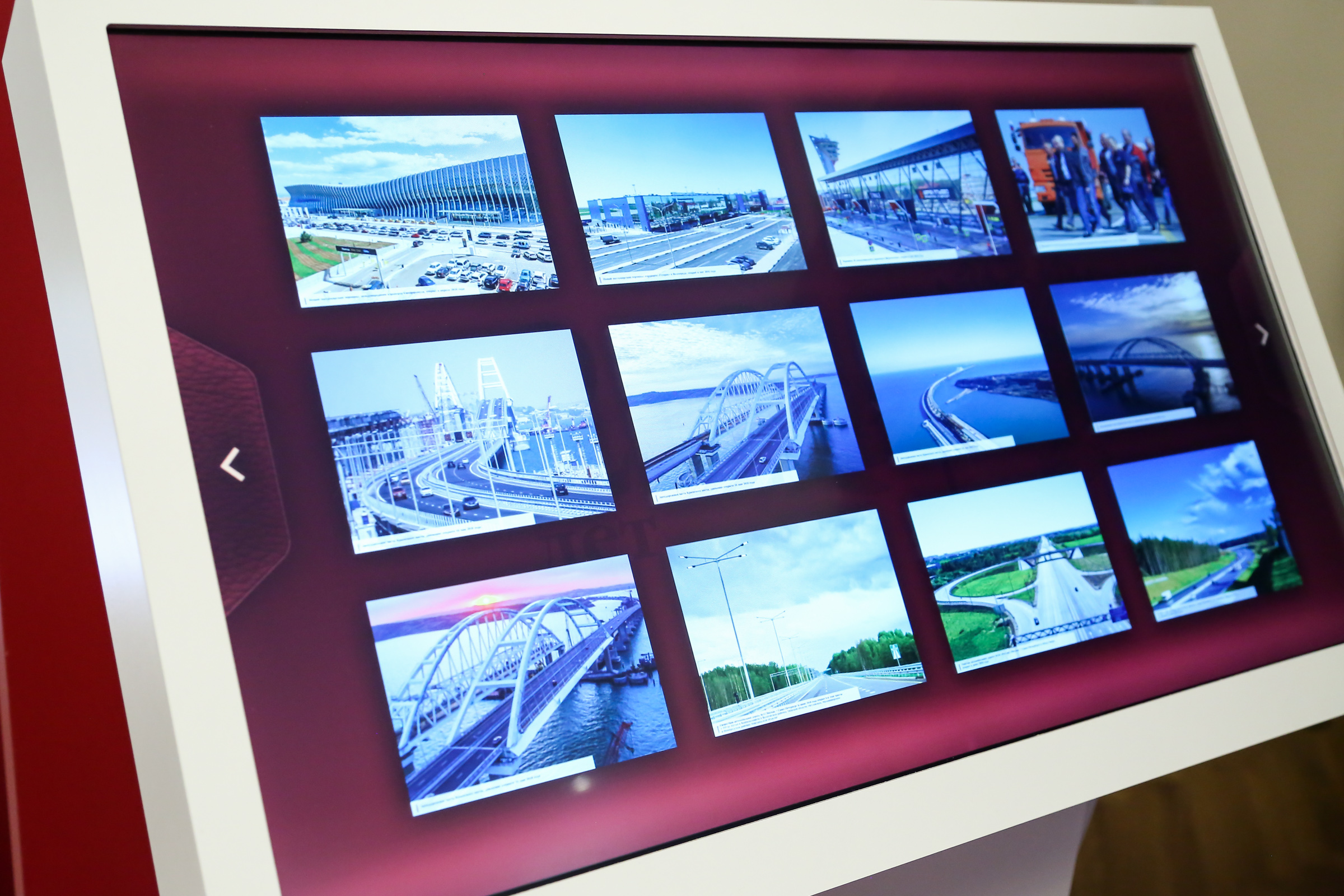 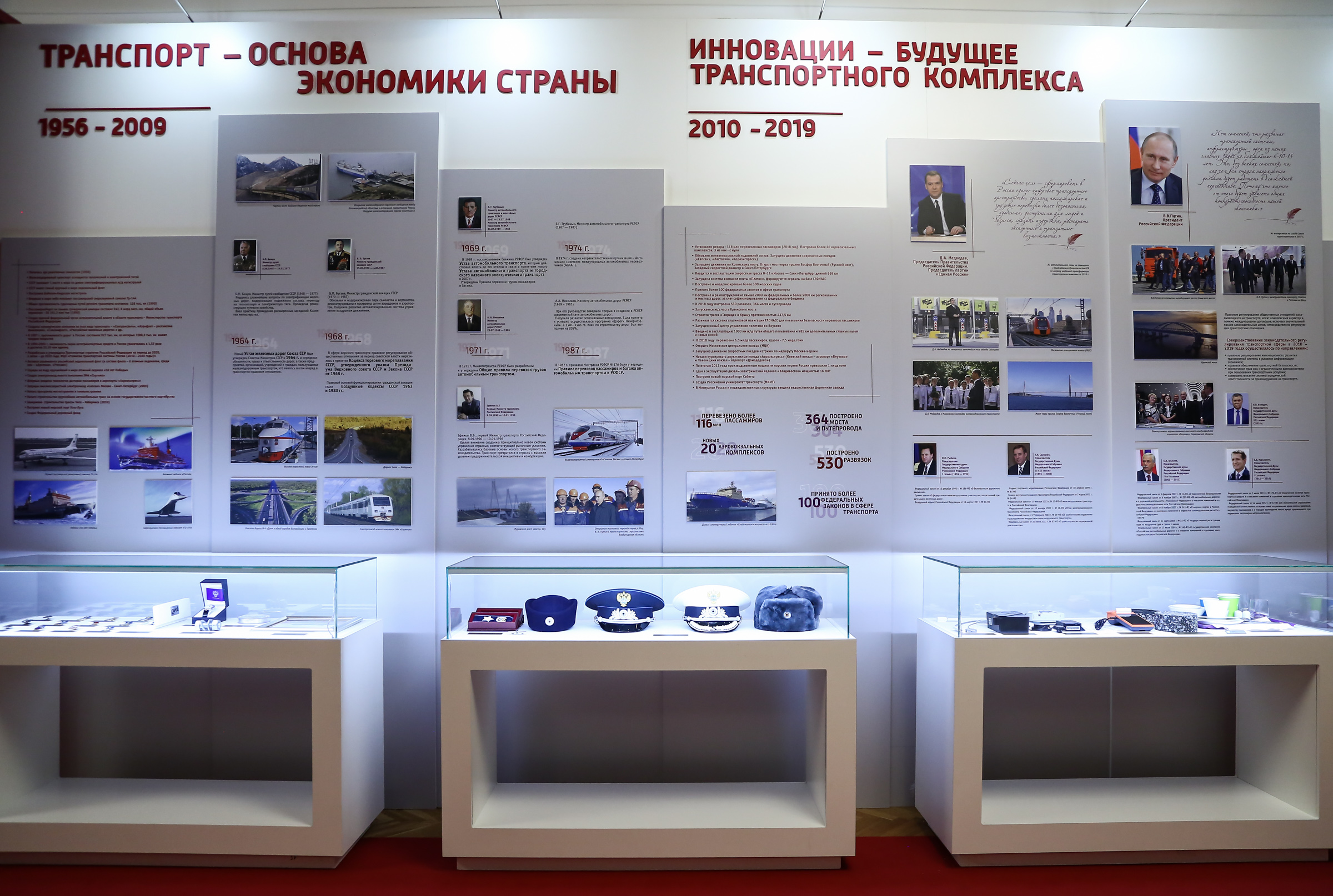 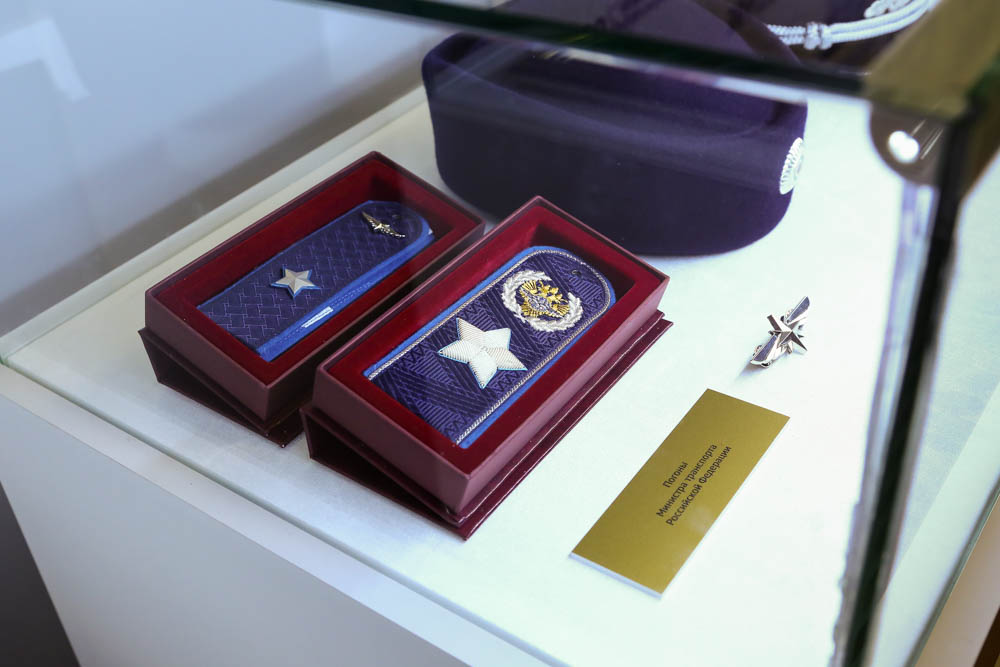 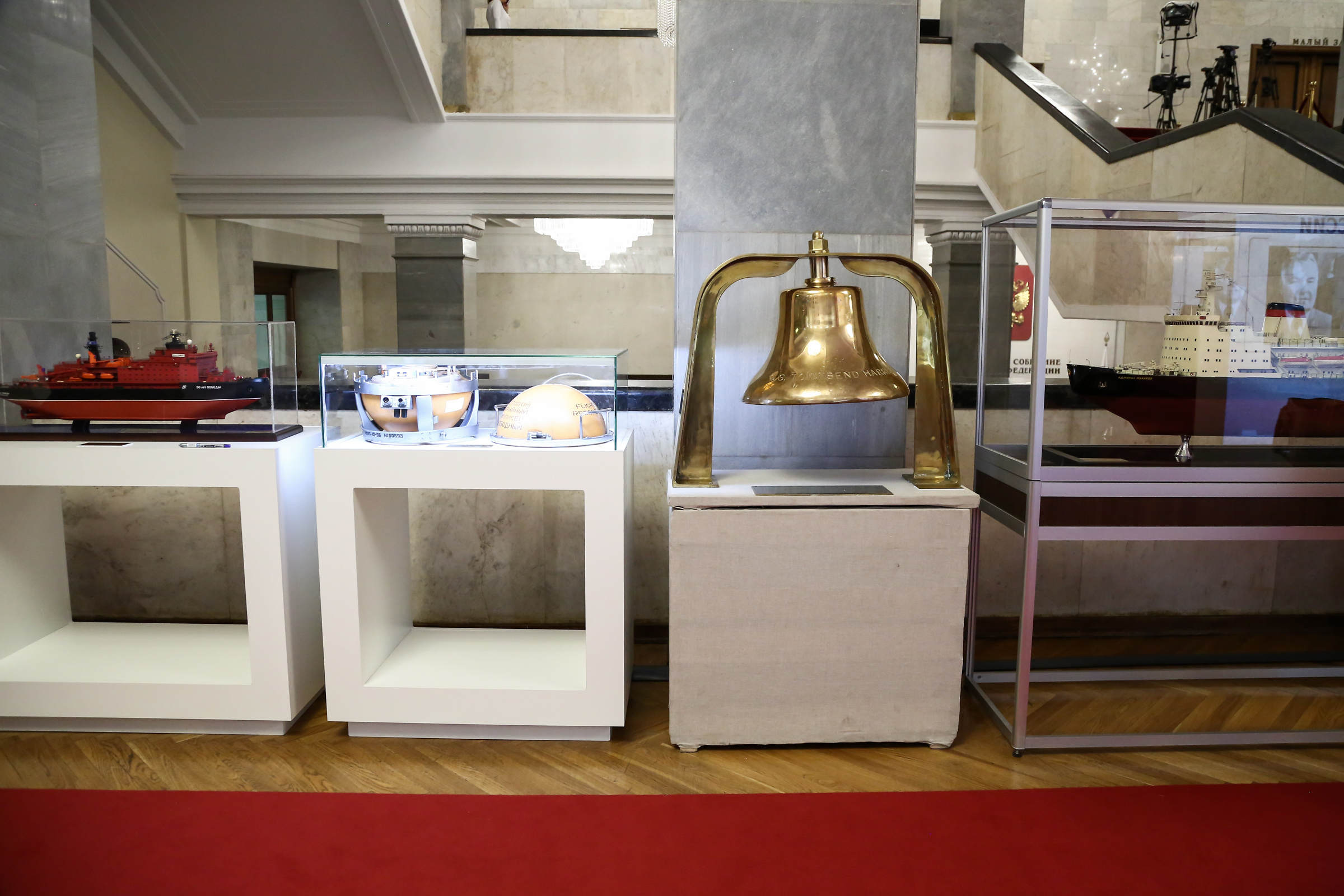 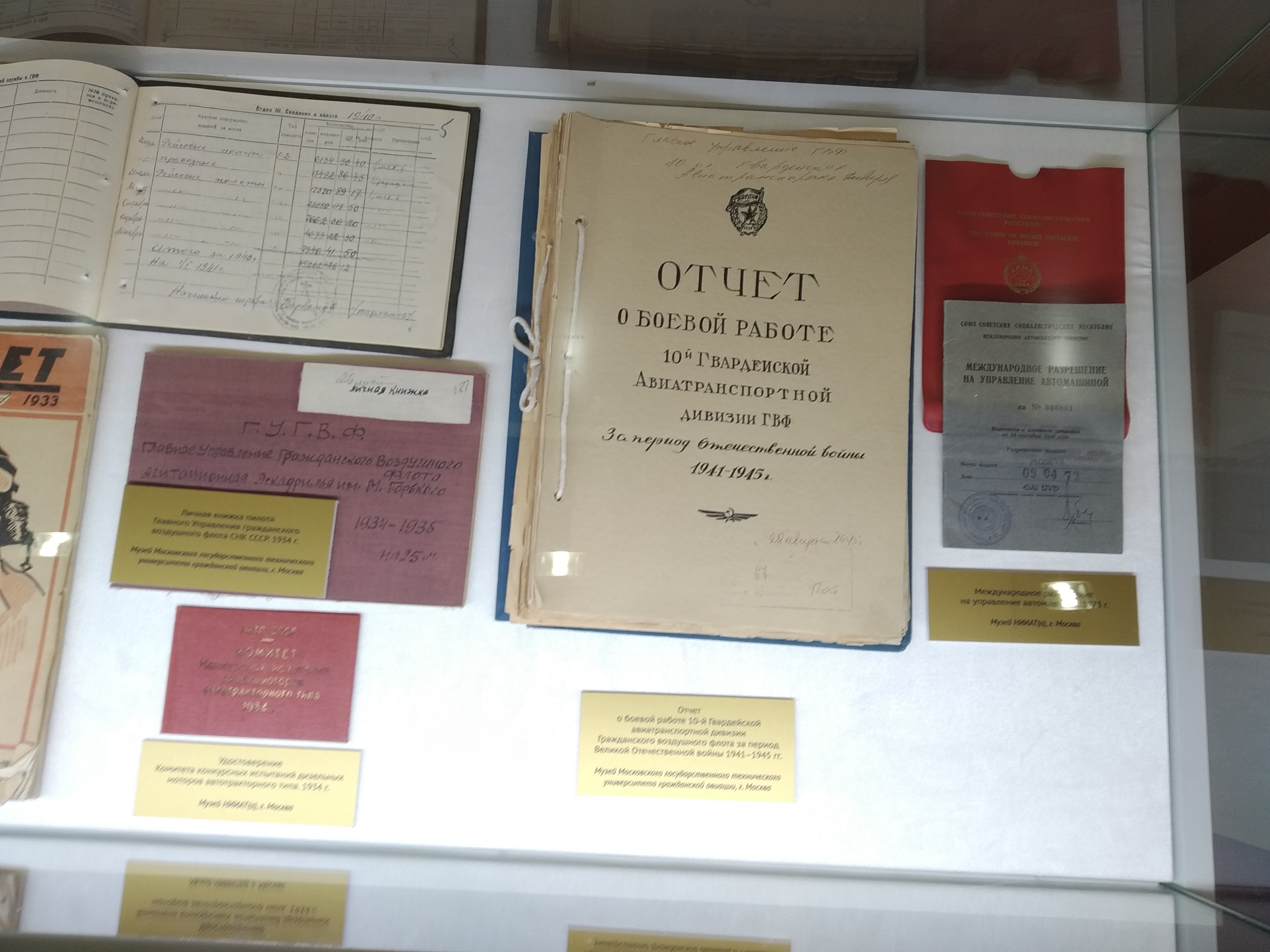 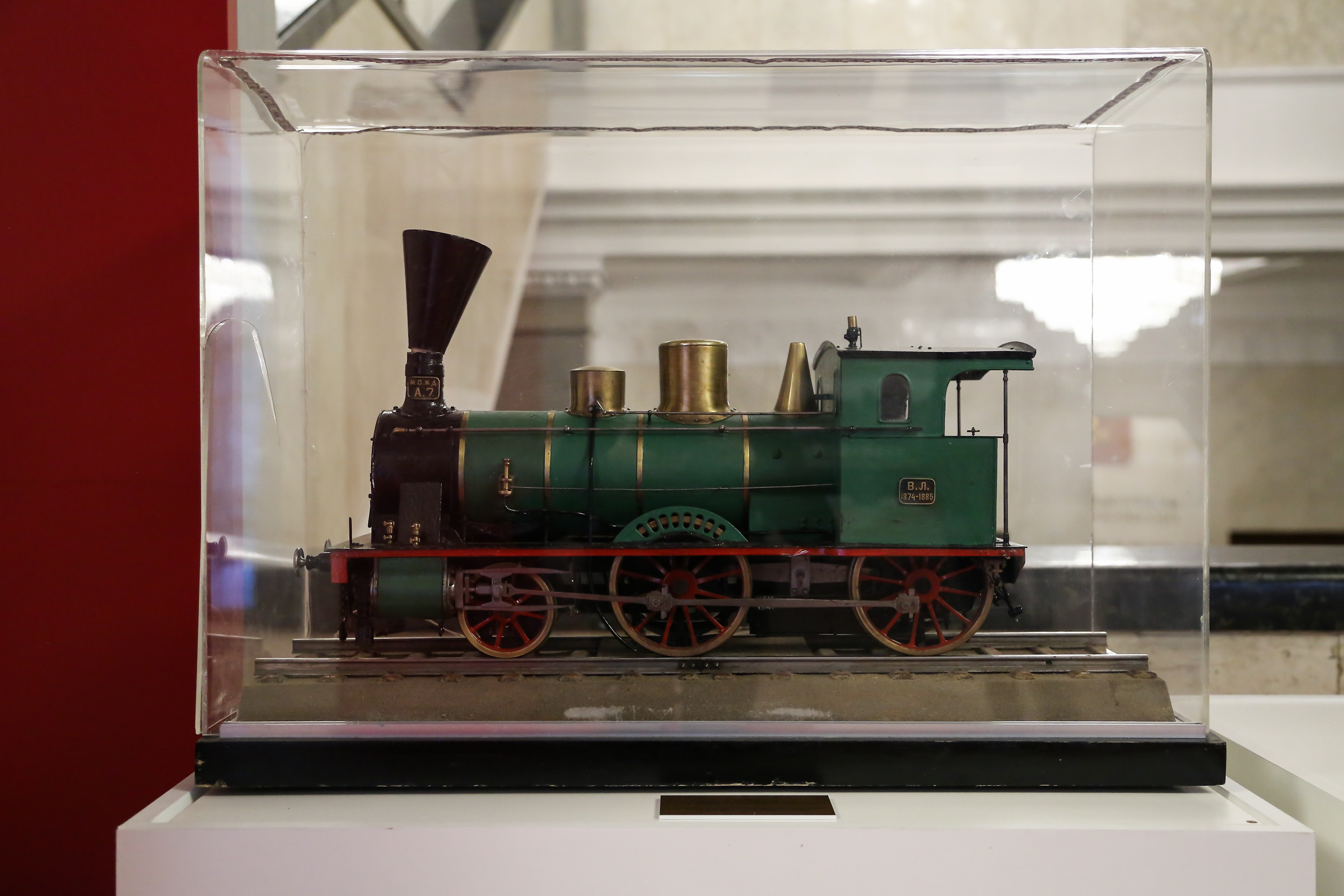 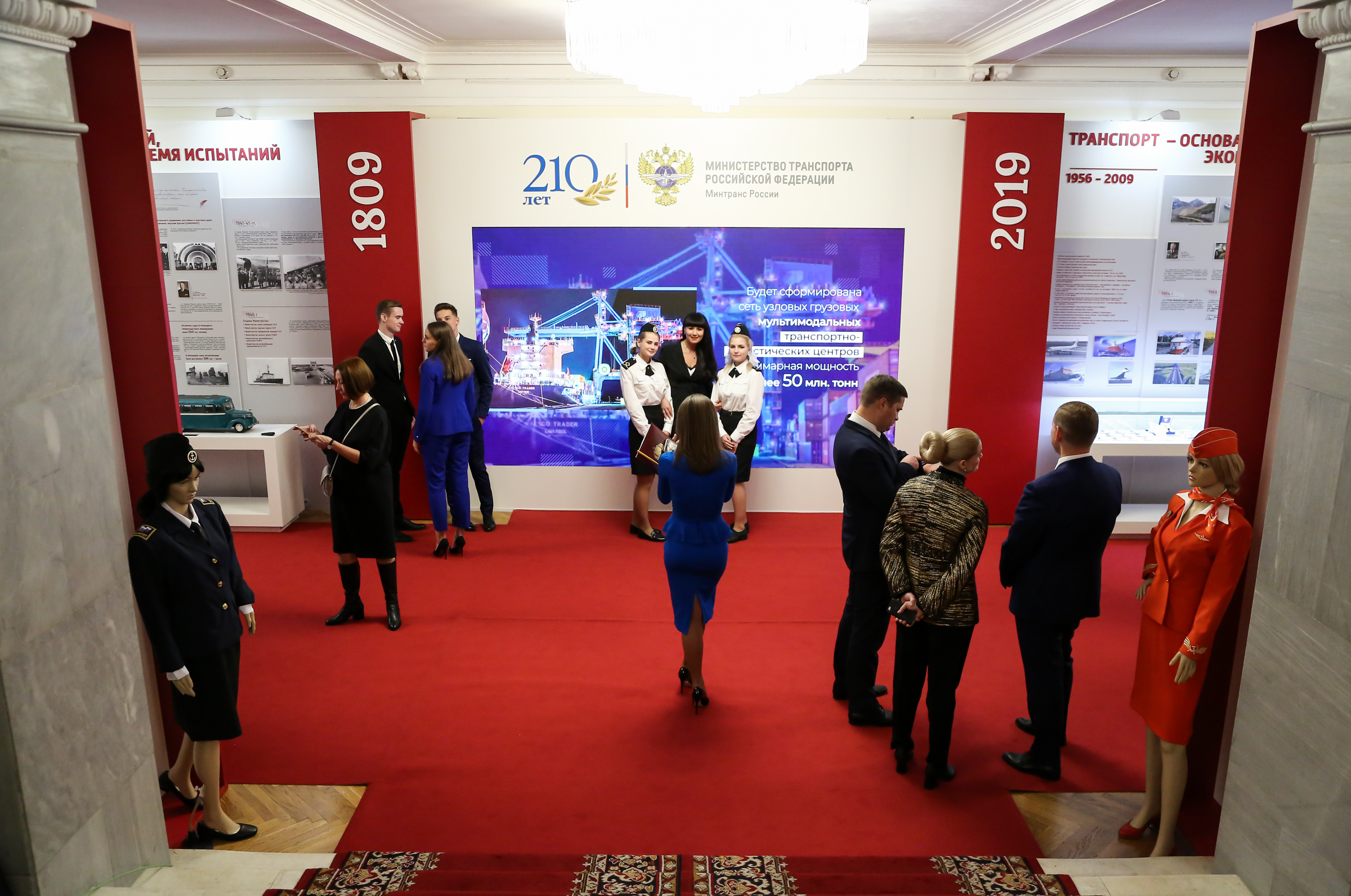