Day of the worker of automobile and city passenger transport

The celebration of the Day of the worker of automobile and city passenger transports was held on October 23, 2019, in the Crocus City International Exhibition Complex (Moscow). 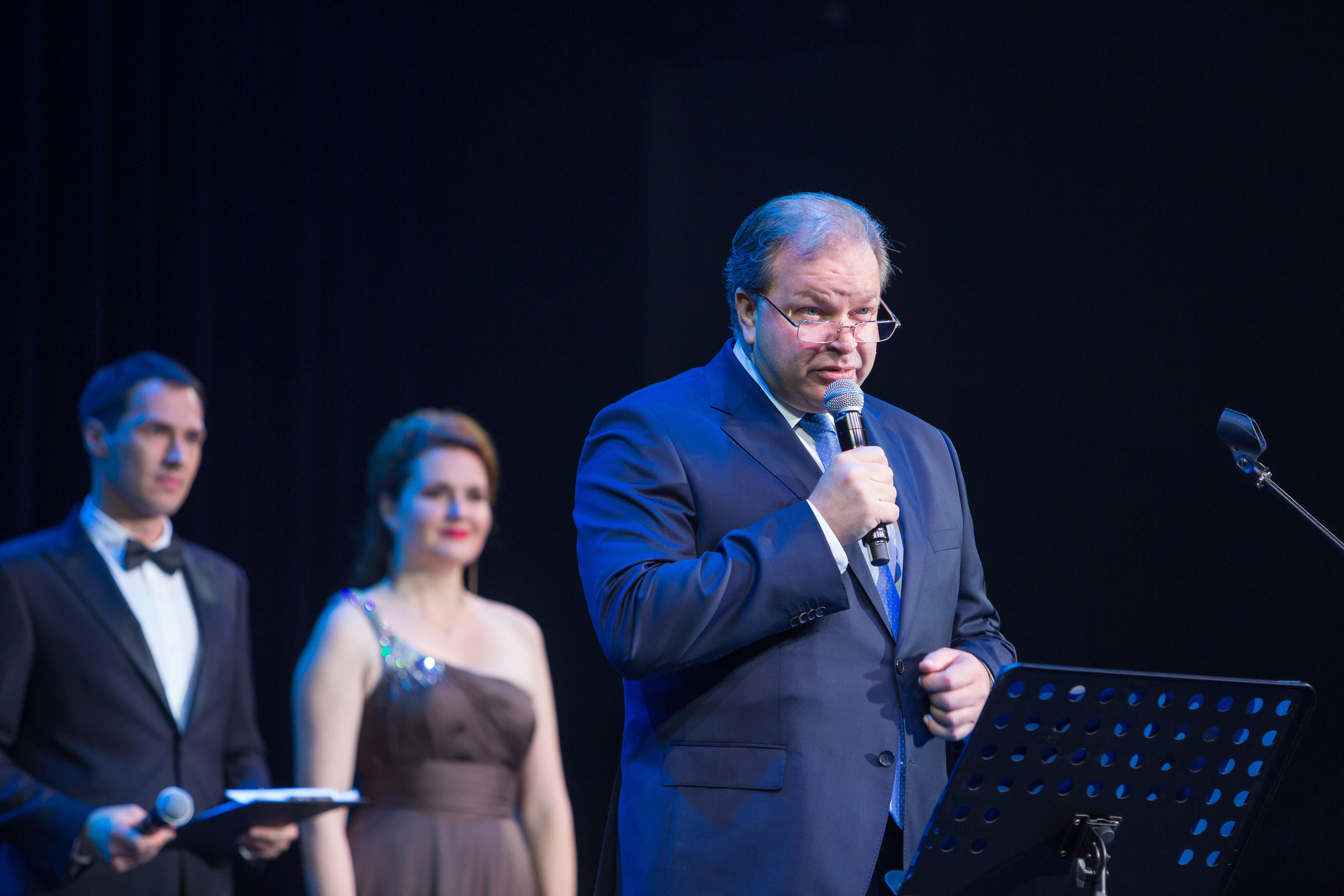 The guests were also congratulated by the Deputy of the State Duma of the Federal Assembly of the Russian Federation, Chairman of the Committee on Transport and Construction Evgeny Moskvichev. 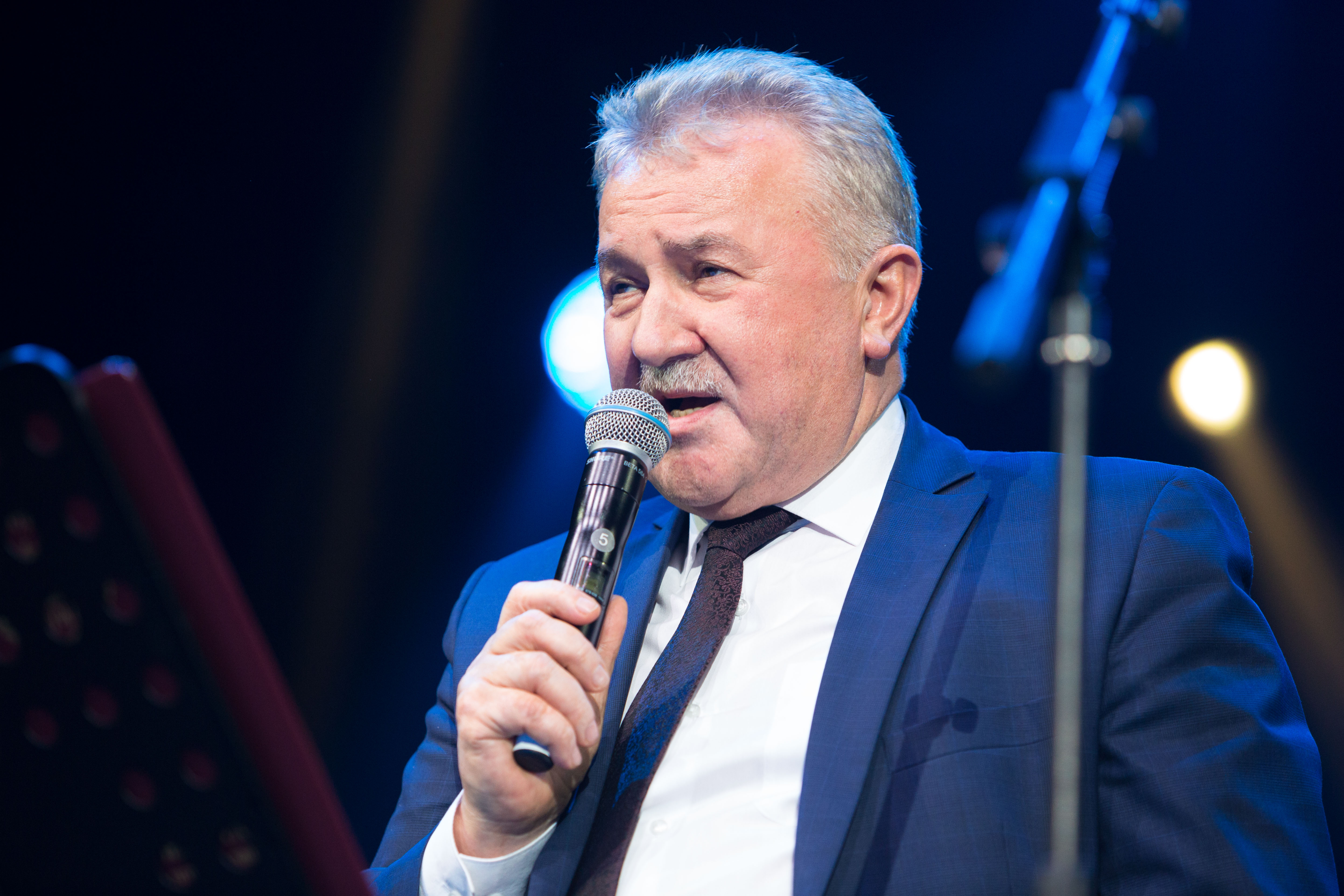 The awards ceremony of the best employees of the transport industry and drivers - winners of the All-Russian competition of professional skill was held as part of the program. 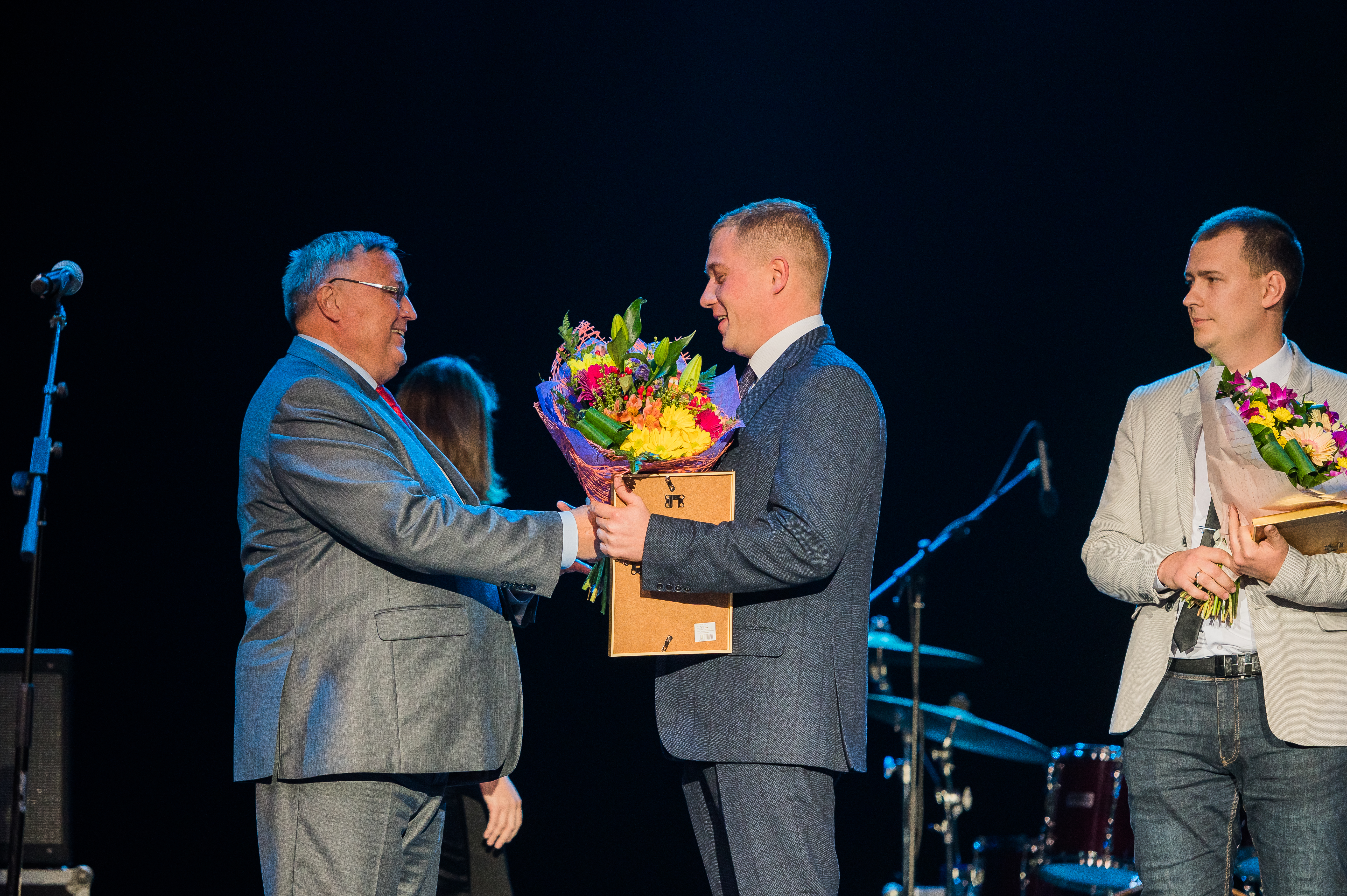 The General Director of NIIAT Alexey Vasilkov handed the awards and prize money from the Ministry of Transport of the Russian Federation to the winners of the All-Russian competitions “Best Bus Driver” and “Best Tram Driver”. 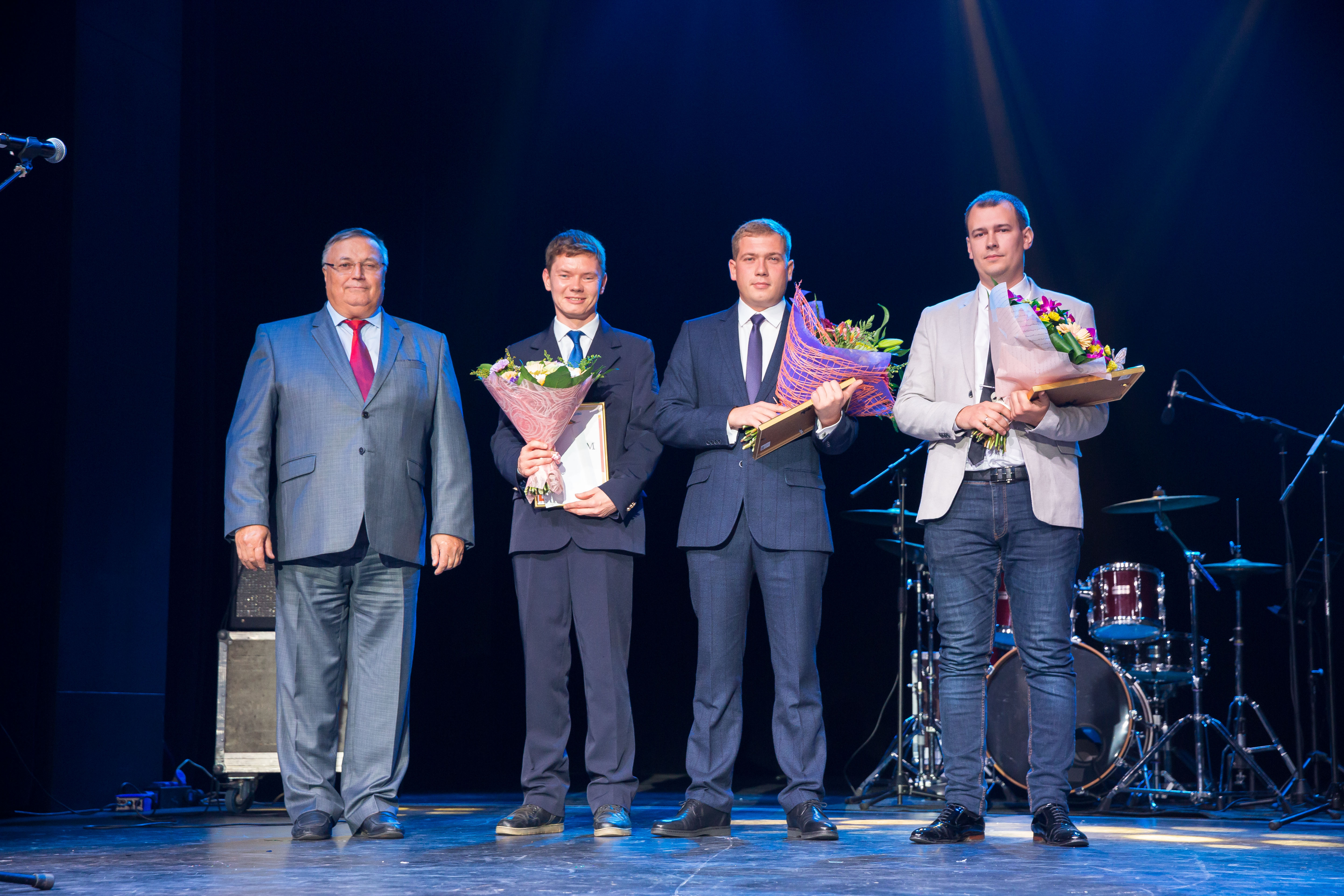 It is also worth noting, that drivers awarded with this sign are given a 20 percent premium to the tariff rate for the entire period of work in the organization from the moment of awarding, and also annual leave and a free vacation ticket for 18 calendar days are provided at a convenient time for them. 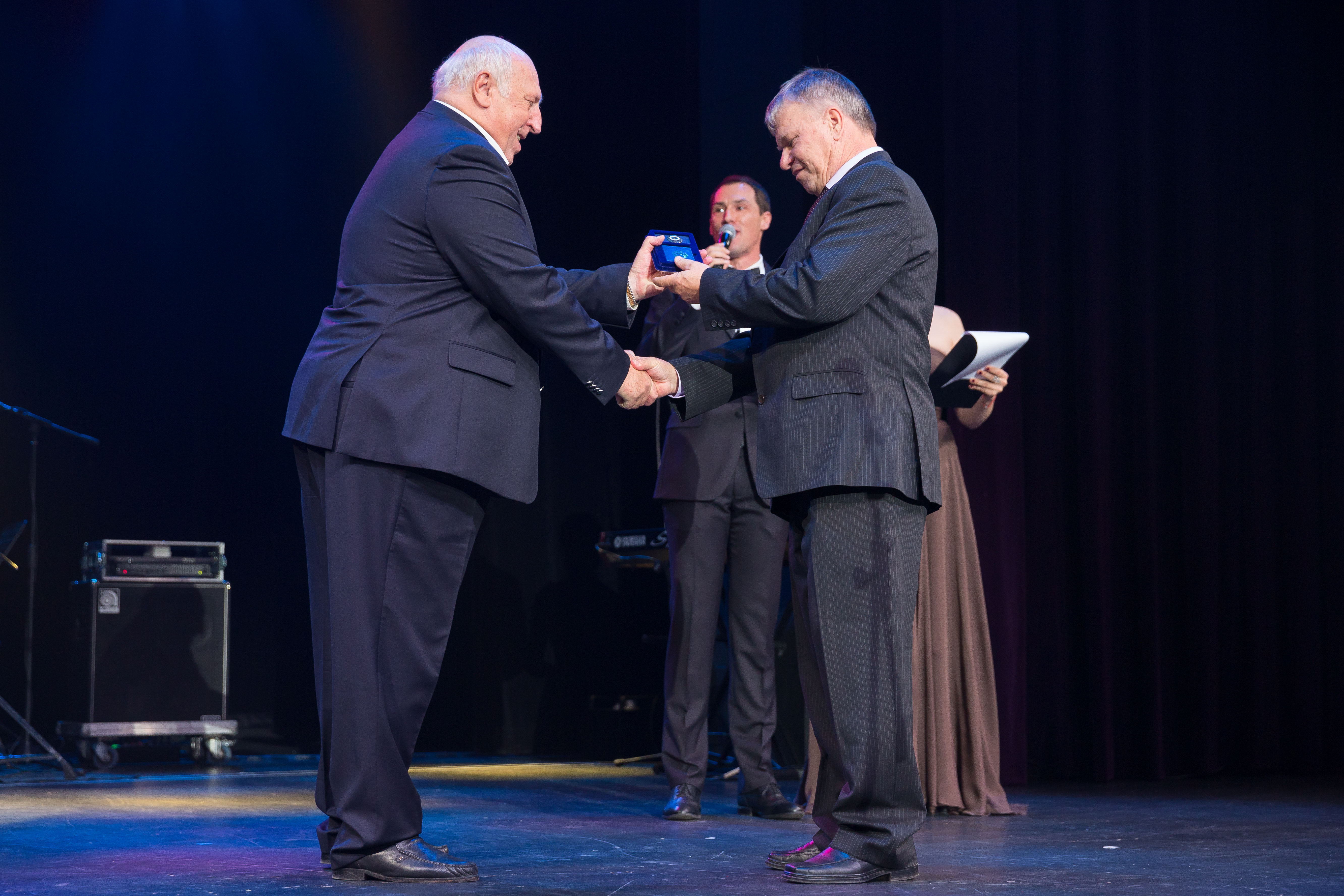 The concert was attended by many Russian pop stars such as “Gorod 312”, Denis Klyaver, Margarita Sukhankina, Natalya Podolskaya and the others. 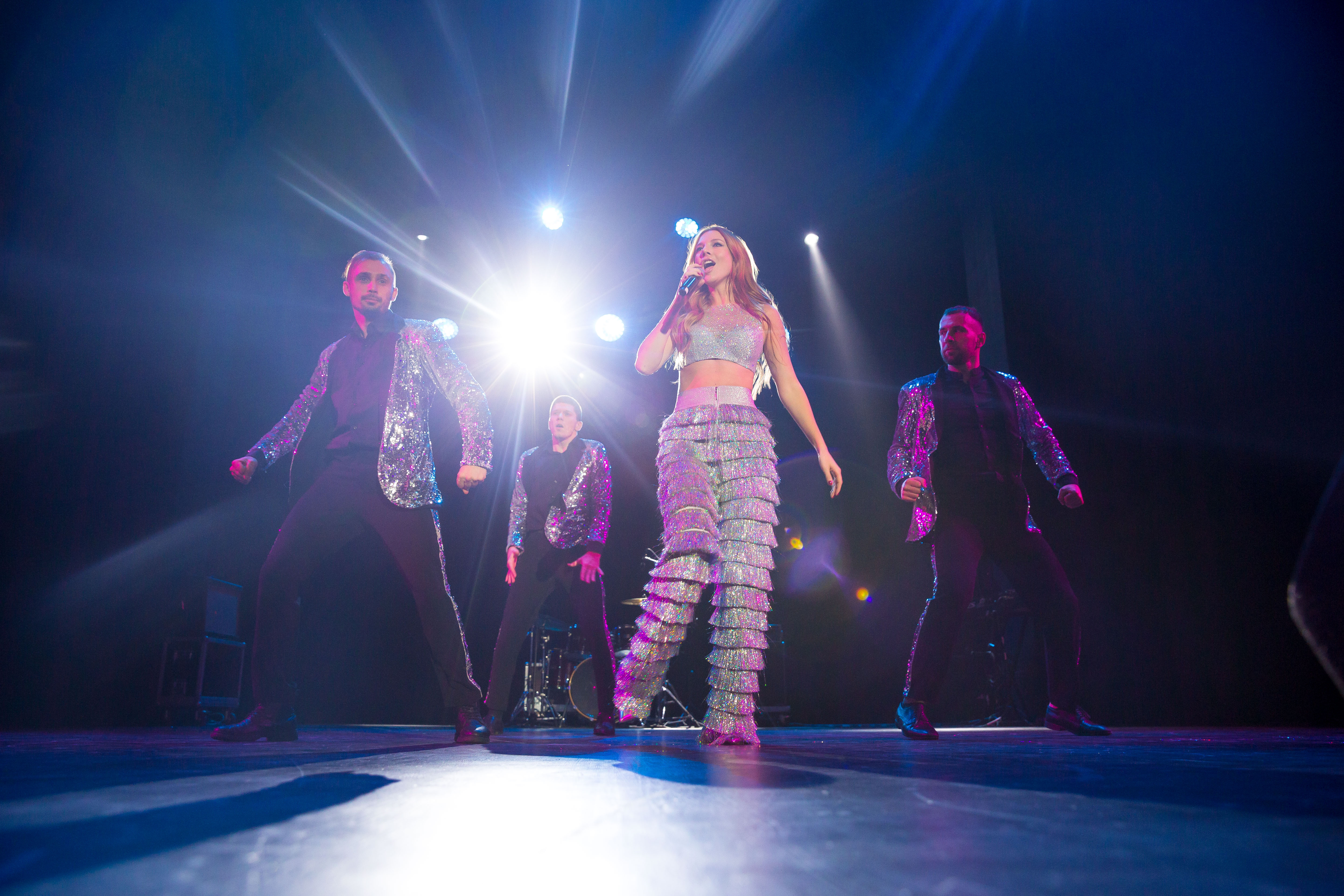 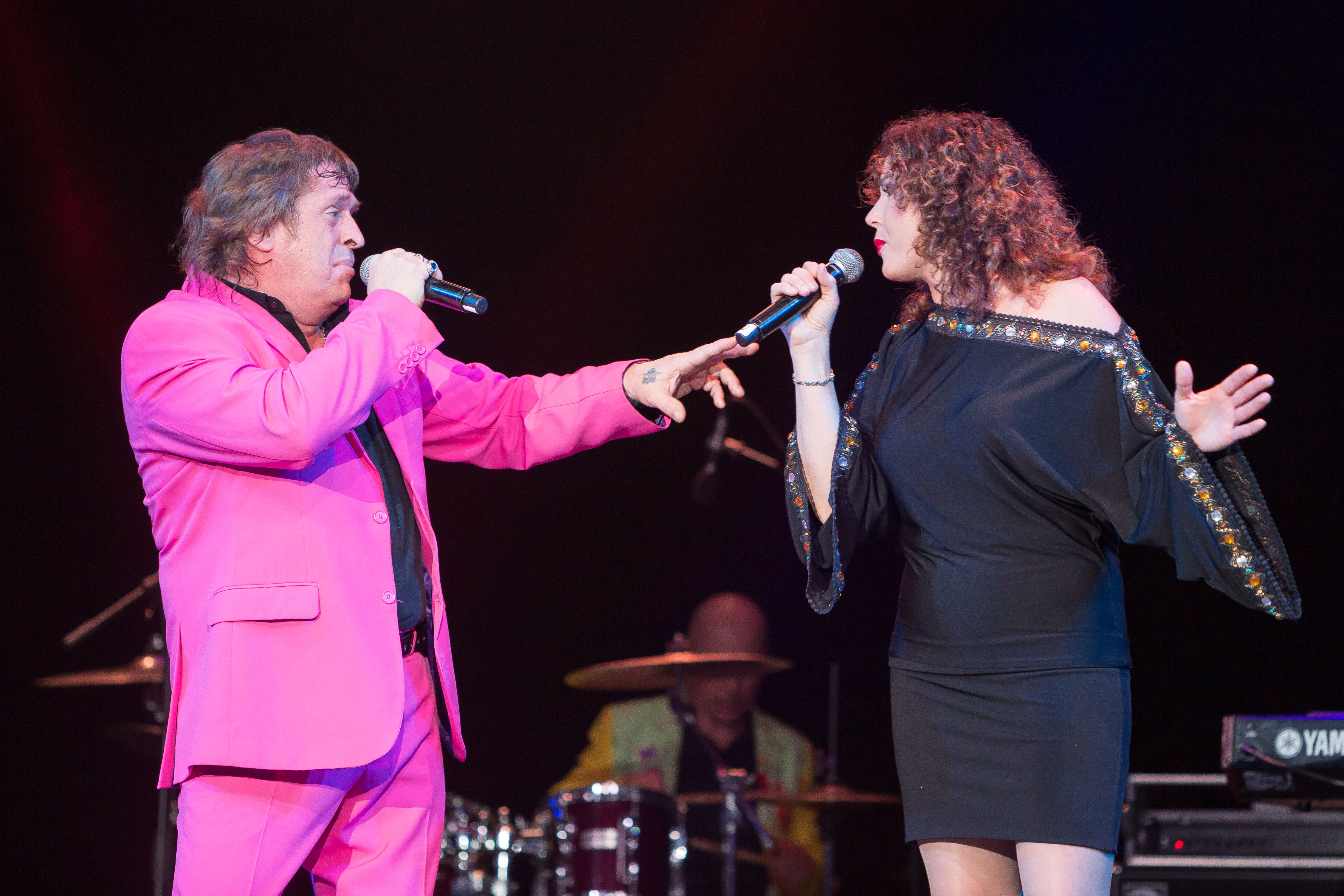 The event was organized by the Ministry of Transport of the Russian Federation, Moscow City Trade Union of Road Transport and Road Workers and the Russian Union of Auto Insurers. 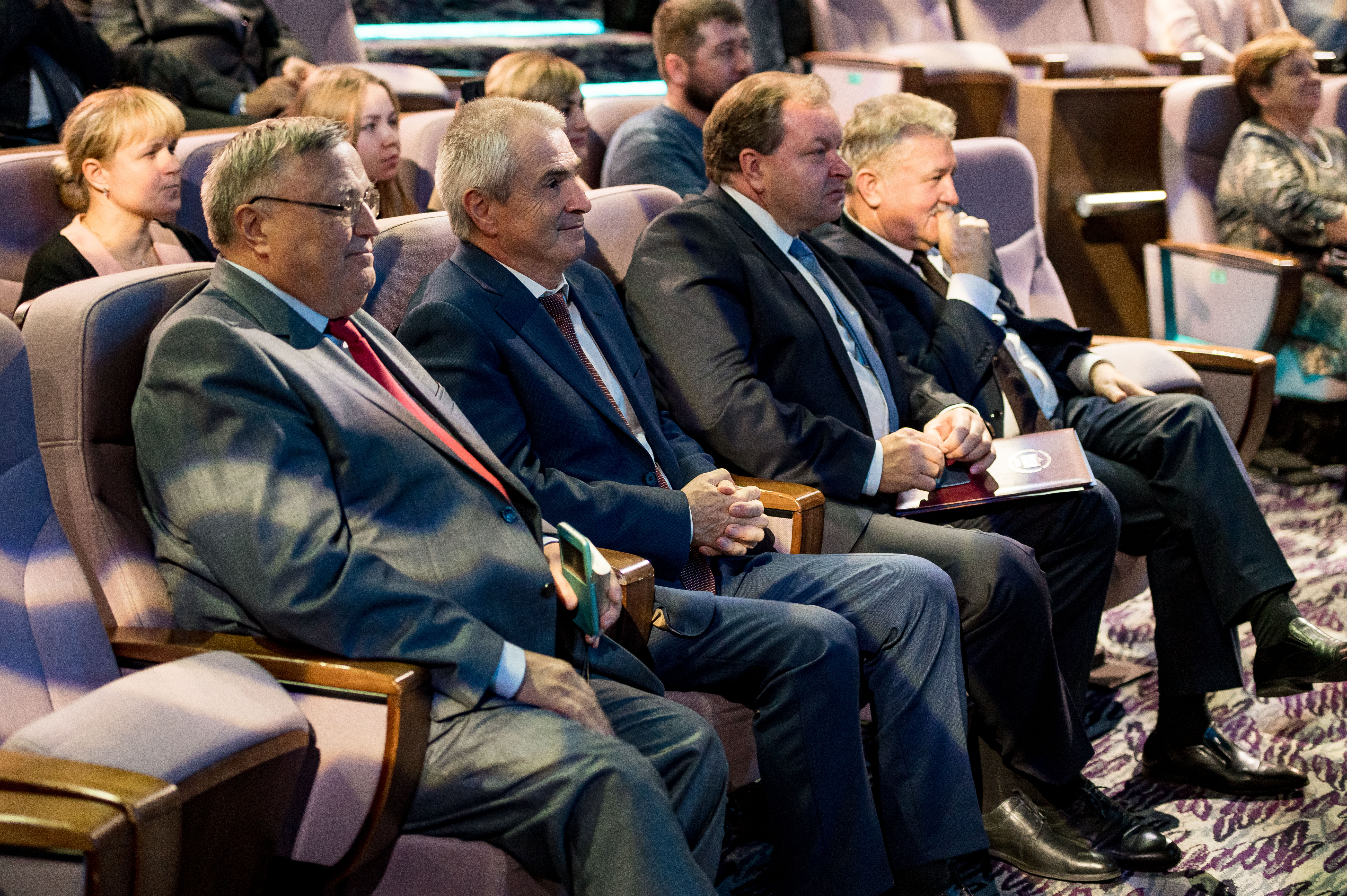 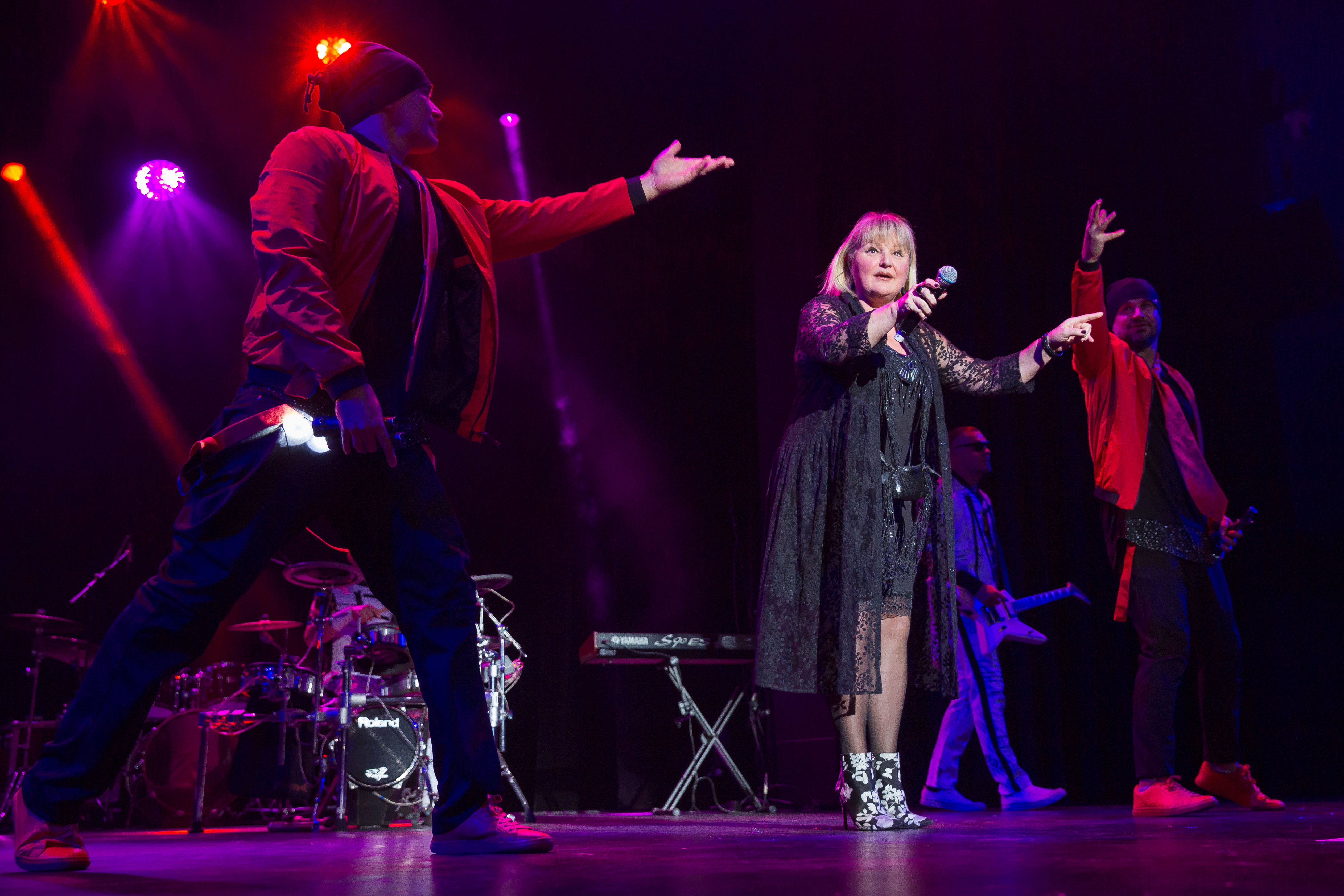 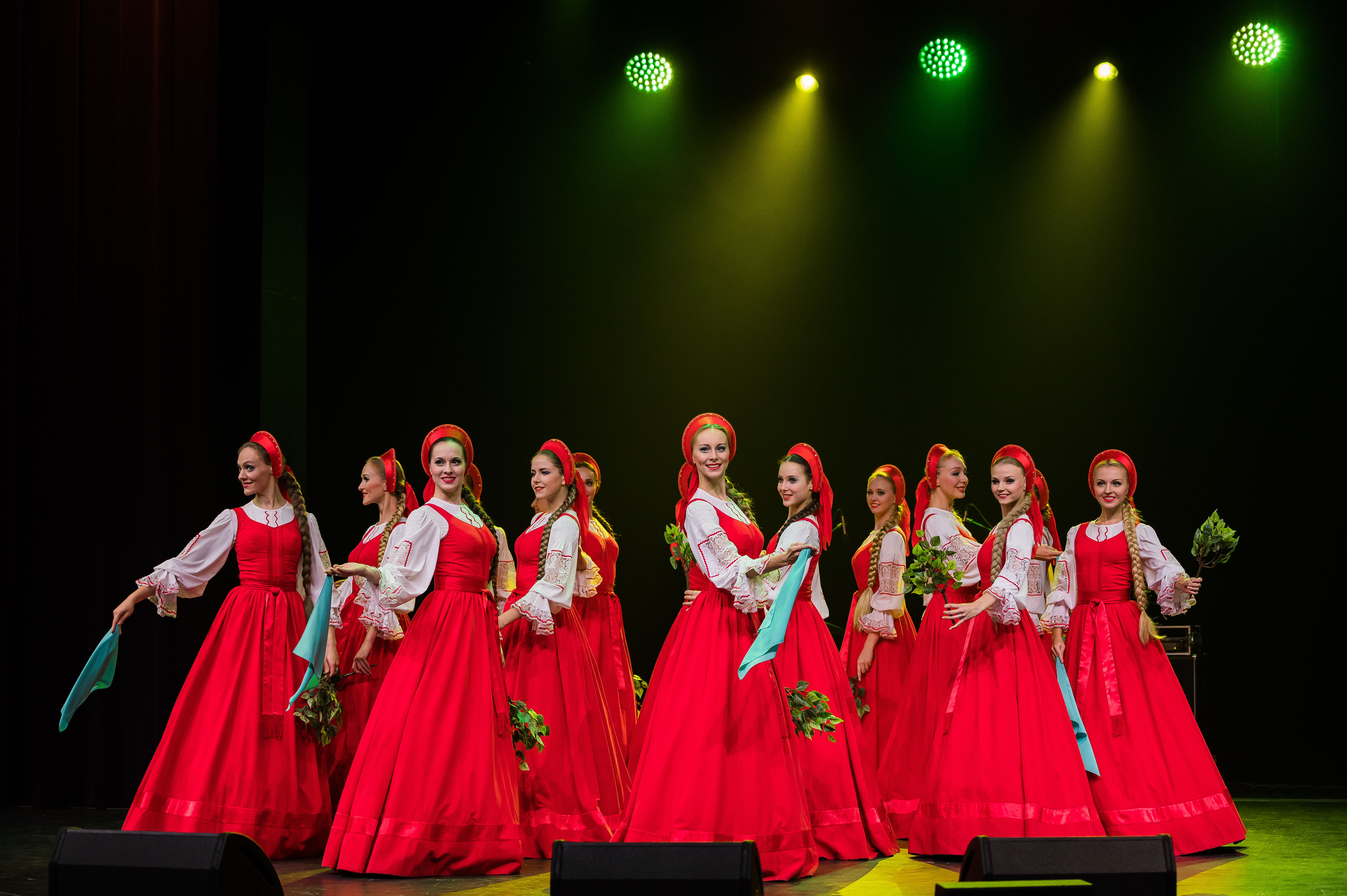 More photos in the Gallery https://niiat.ru/information/photogallery/