Commemoration and placing of flowers was held at the monument “Heroes-motorists” on May 6, 2019

The General Director of NIIAT JSC Alexey Vasilkov took part in a solemn ceremony of placing flowers at the monument «Motorists Heroes» in Moscow, timed to the 74th anniversary of the Victory of the Soviet people in the Great Patriotic War.

The Deputy Mayor of Moscow in the Moscow Government, the head of the Department of Transport and Road Infrastructure Development in Moscow Maxim Liksutov, the General Director of Moscow State Unitary Enterprise «Mosgortrans» Leonid Antonov, the Director of the TAMA Transport Association, Norayr Bludyan, the Chairman of the All-Russian Trade Union ROSPROFTRANSDOR Vladimir Lomakin and other guests of honor were in attendance at the meeting.

A welcoming speech was made by the Chairman of the Moscow City Organization of the All-Russian Trade Union of Automobile and Road Workers Alexander Shurikov.

In total, the event was attended by over than 250 people. These are veterans of the Great Patriotic War of 1941-1945, workers of the rear, veterans of military automotive divisions, labor veterans, workers and veterans of the motor transport industry and trade union workers. 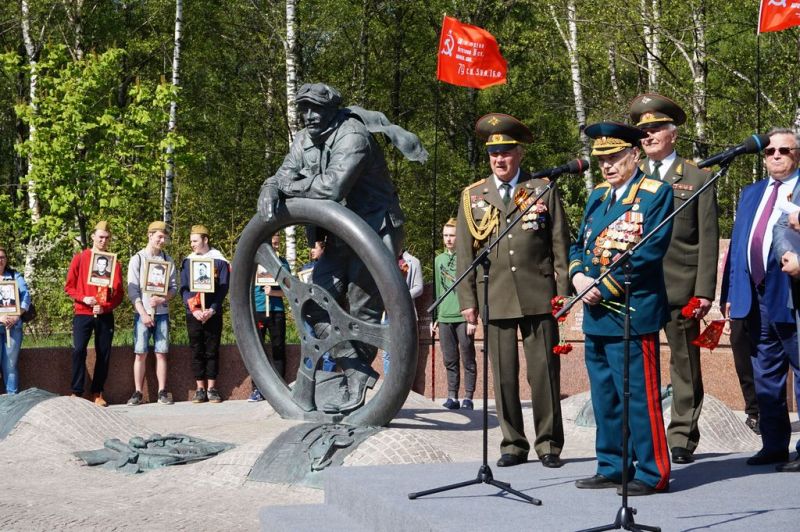 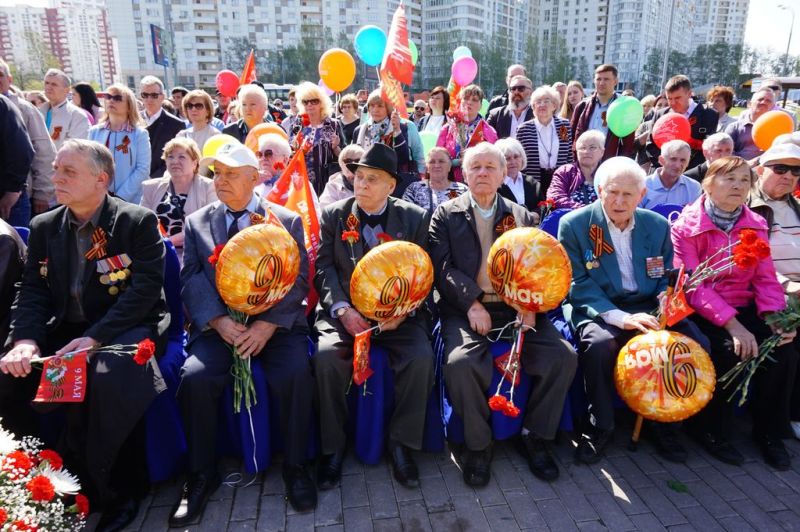 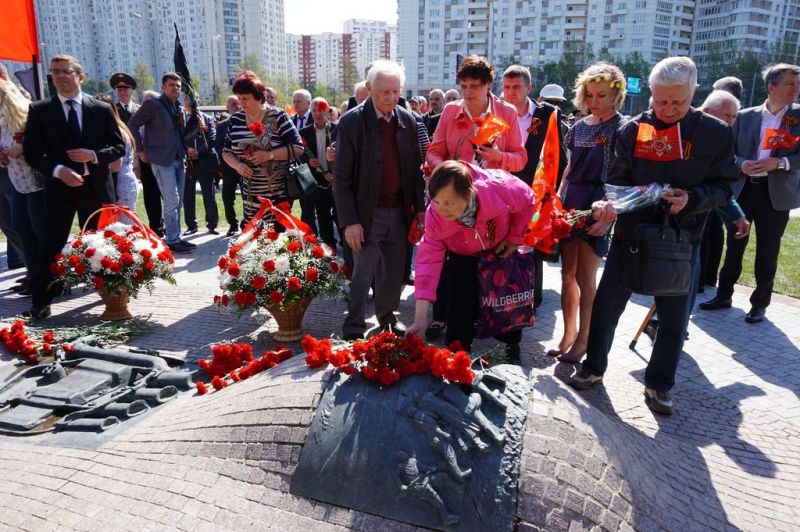 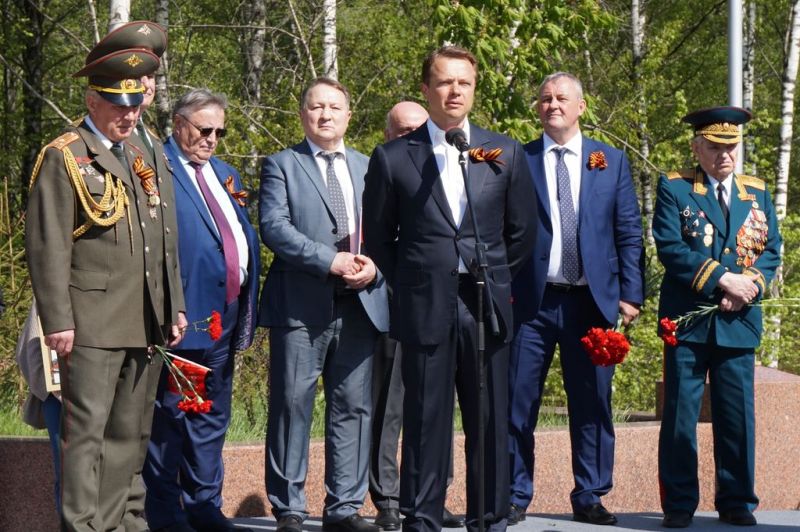 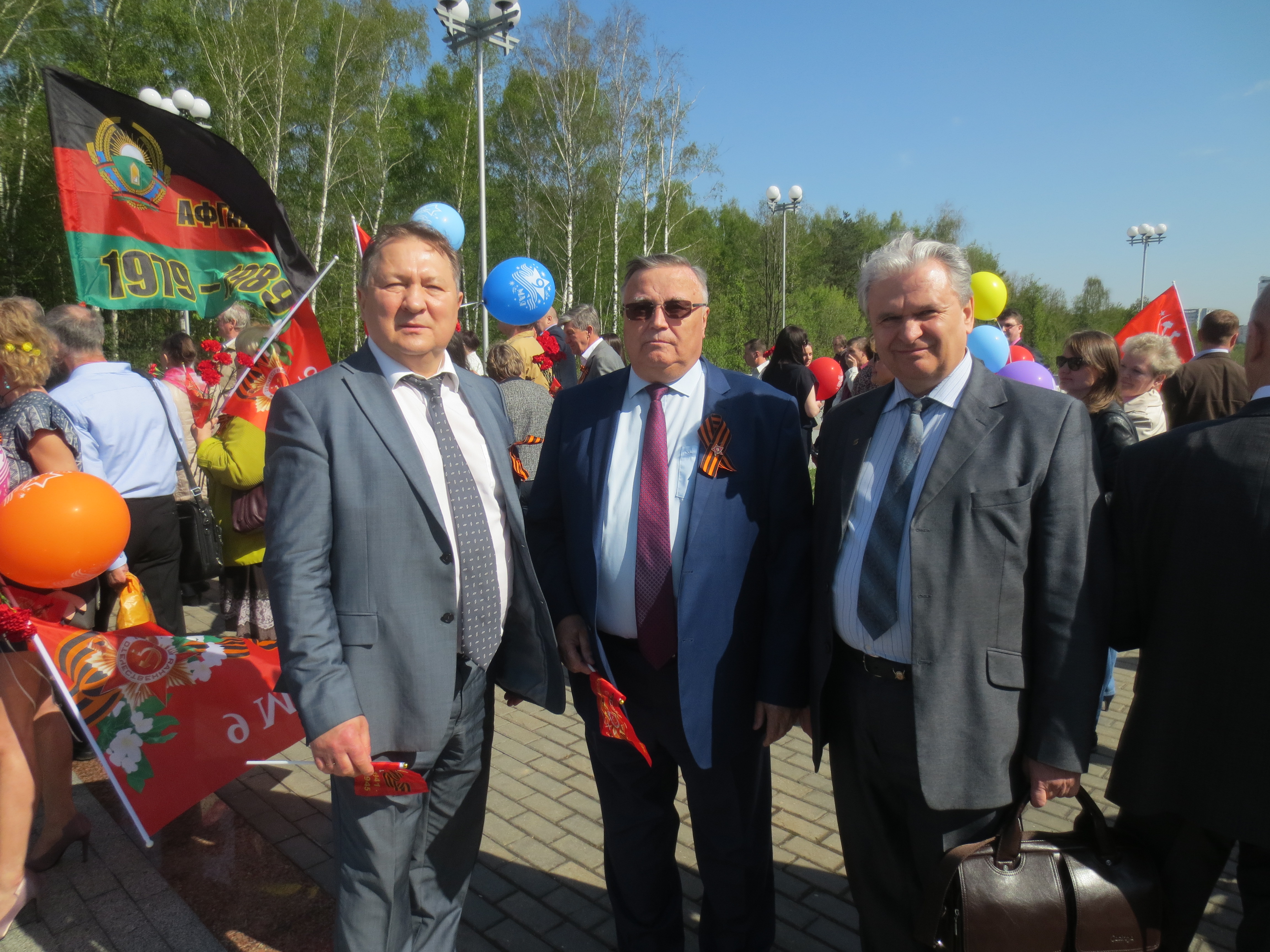 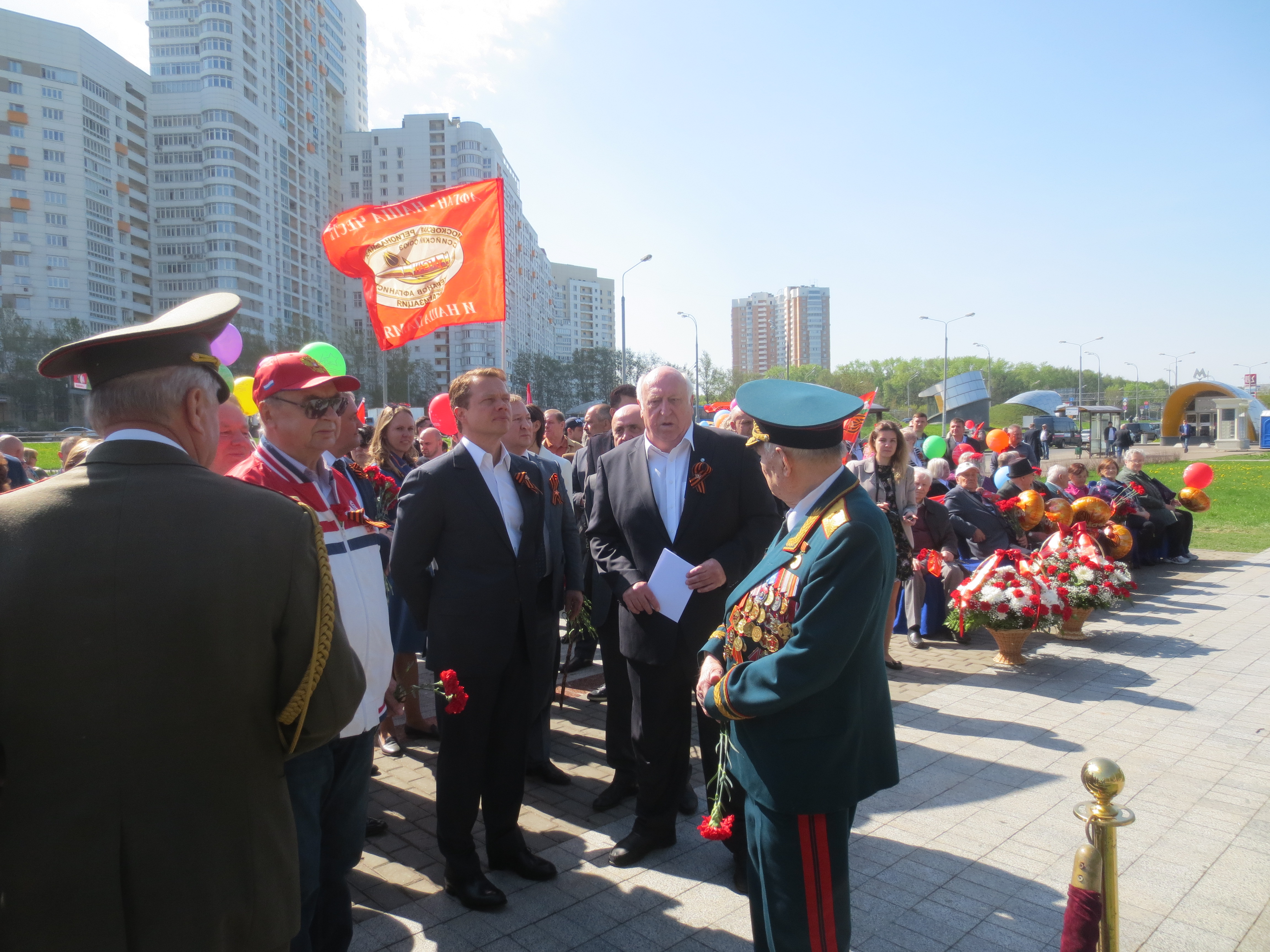 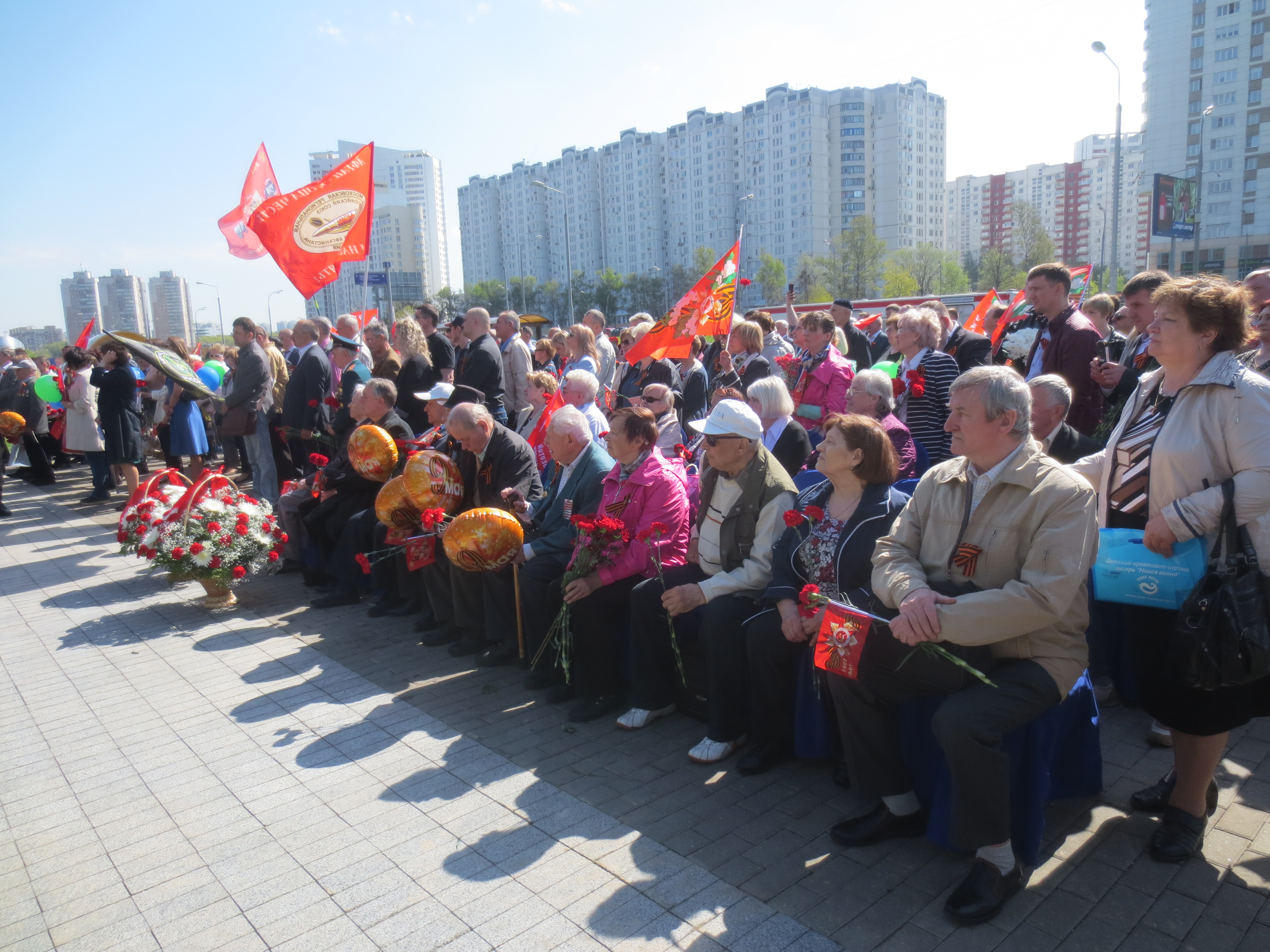 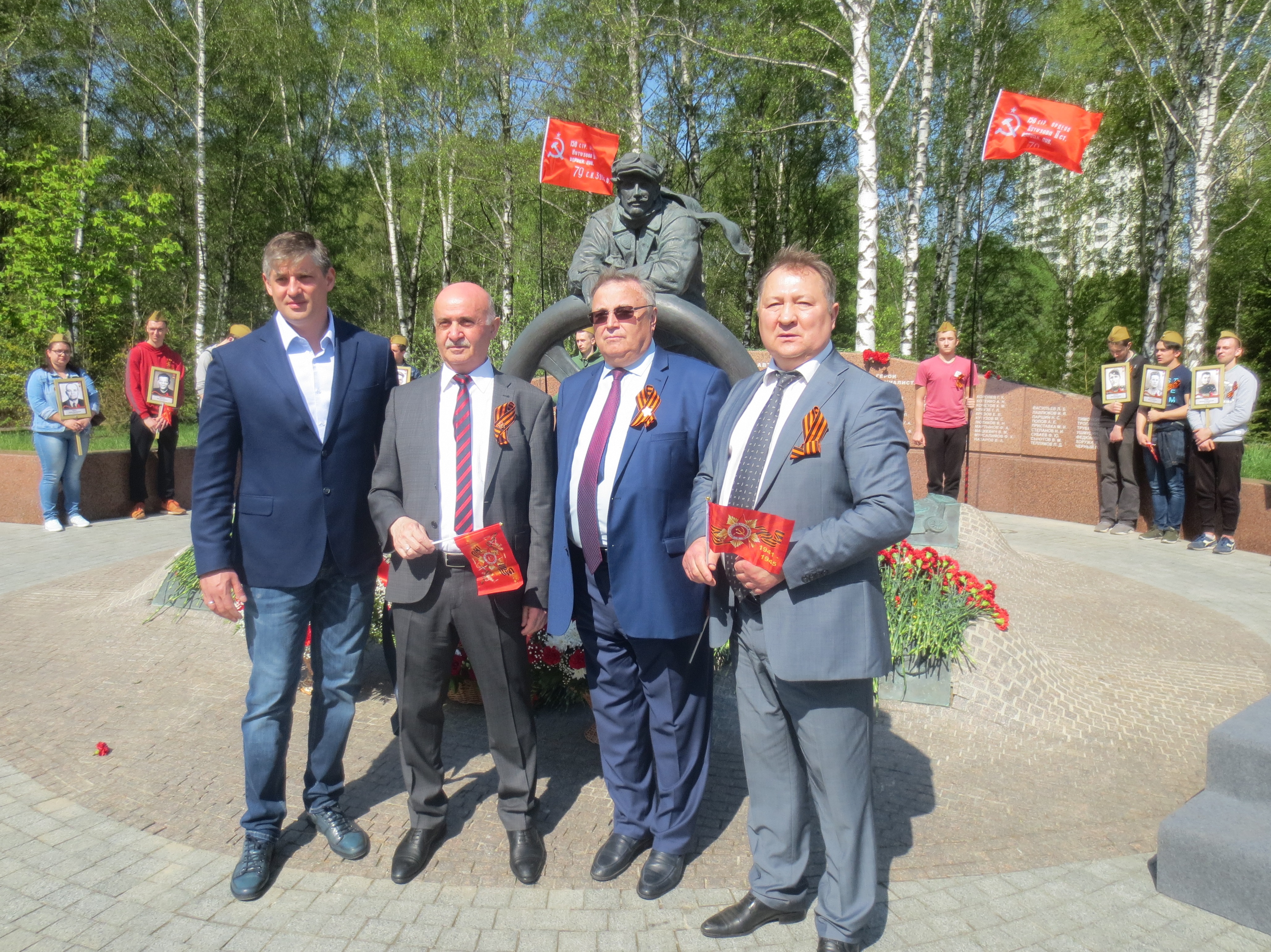 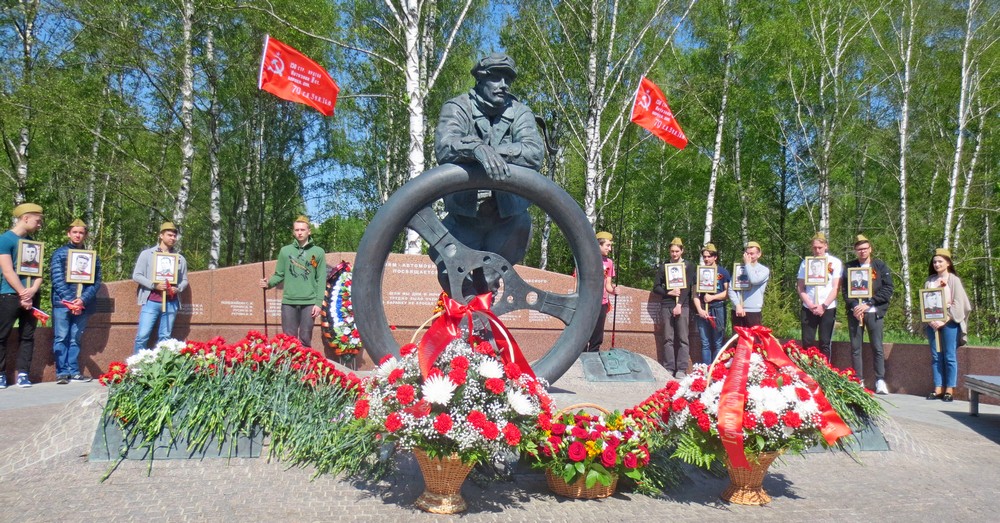 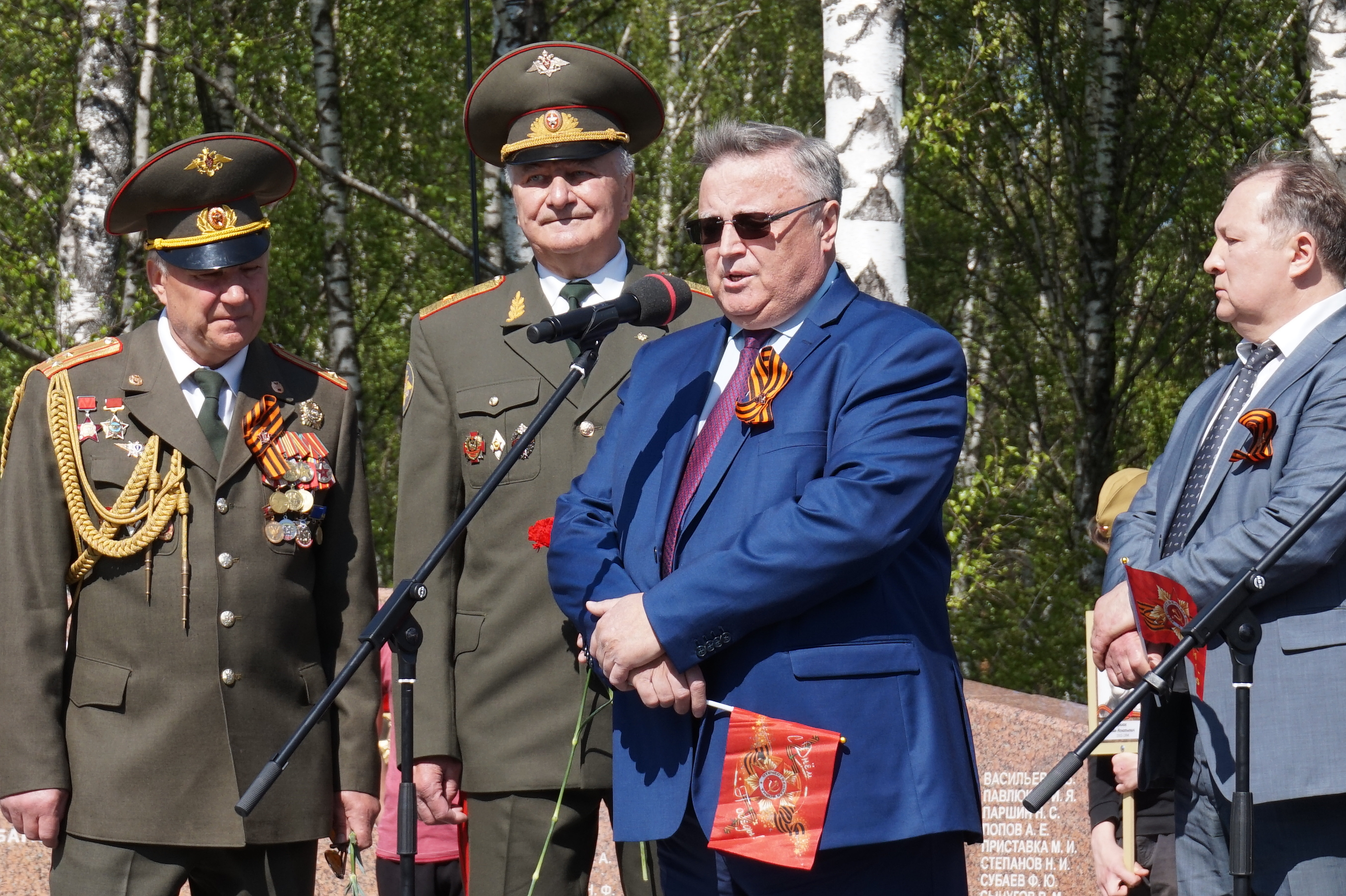 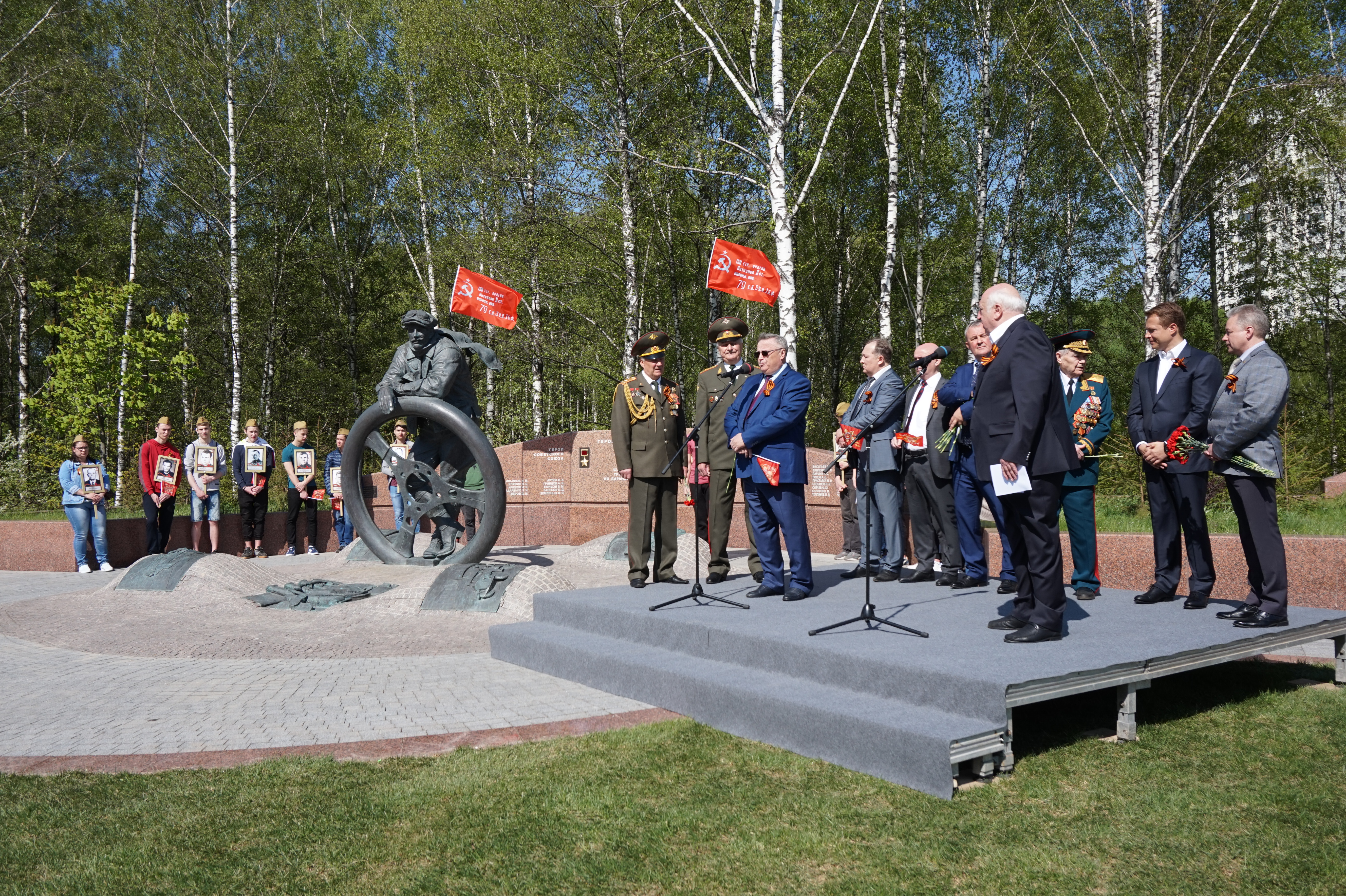