All-Russian competition of professional skill "The Best Tram Driver" was held in Kazan on September 11-13. Thirty-one drivers from 24 cities of the Russian Federation took part in the competition and struggled for the main prize which amounts 500 000 rubles. 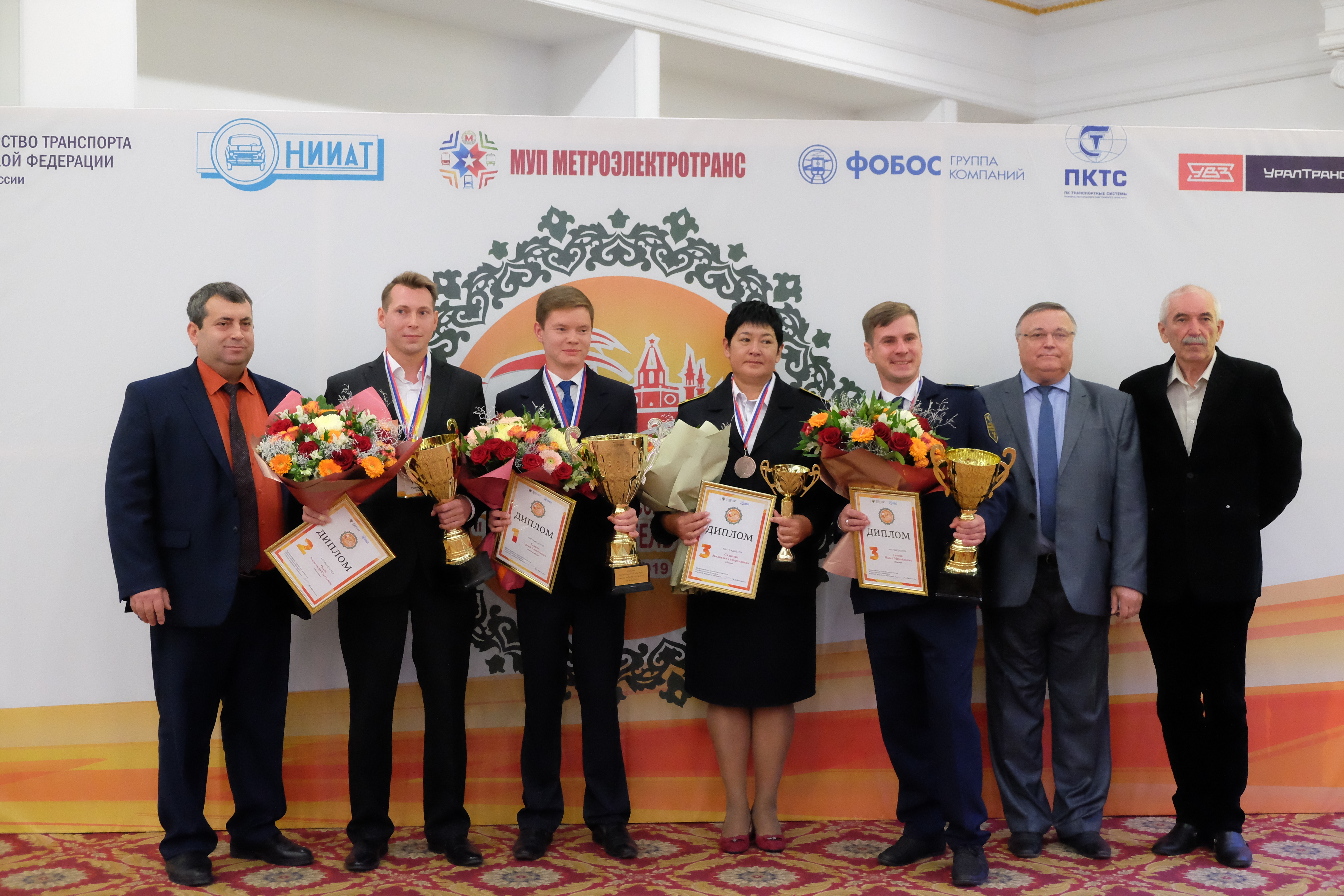 The competition was organized by the Scientific and Research Institute of Motor Transport (NIIAT) by the order of the Ministry of Transport of Russia with the support of the Government of the Republic of Tatarstan, All-Russian Sectoral Union of Employers of City Electric Transport and MUE "Metroelectrotrans" (Kazan). The competition is a part of the Federal program “Improving road safety in 2013–2020”, created to improve professional knowledge, enhance the role and popularize the bus driver profession, and form safe behavior patterns among road users.

Participants had to pass a number of tough tests procedures for checking of driving skills which include driving a tram along a special route and with certain conditions, receiving a tram before leaving the line and checking the knowledge of the tram structure, technical operation rules and traffic rules during the all days of competition. 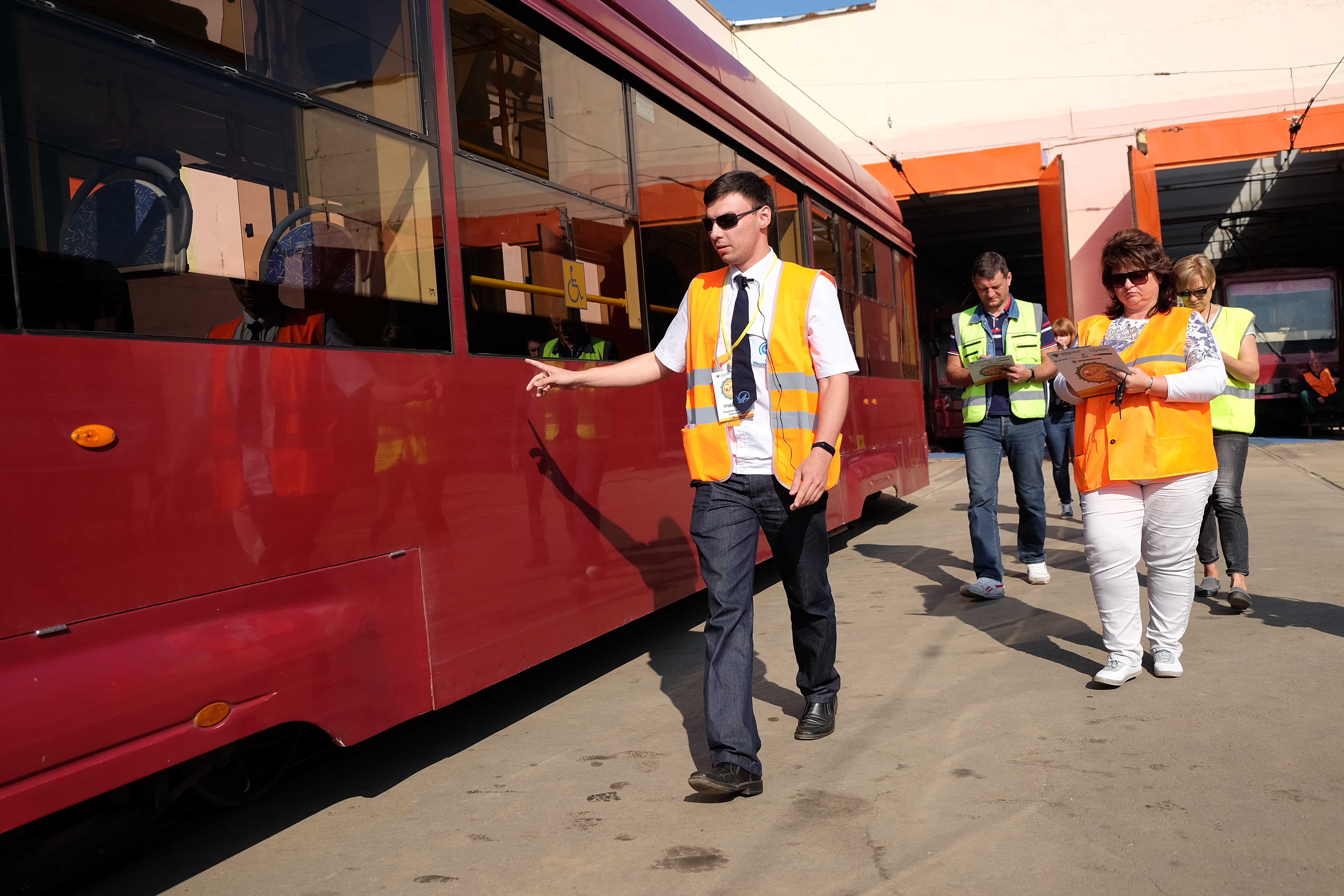 For the first time in the history of the competition, the Comfort Driving module was included in the competition program, it means gentle movement along the test track: before starting, an open container with water was placed in the center of the cabin of the tram, the task of the driver was to carrying out all the exercises and deliver the container from start to finish without loss of water.

Competition is held with the introduction of elements of WorldSkills standards, but without age restrictions for participants. 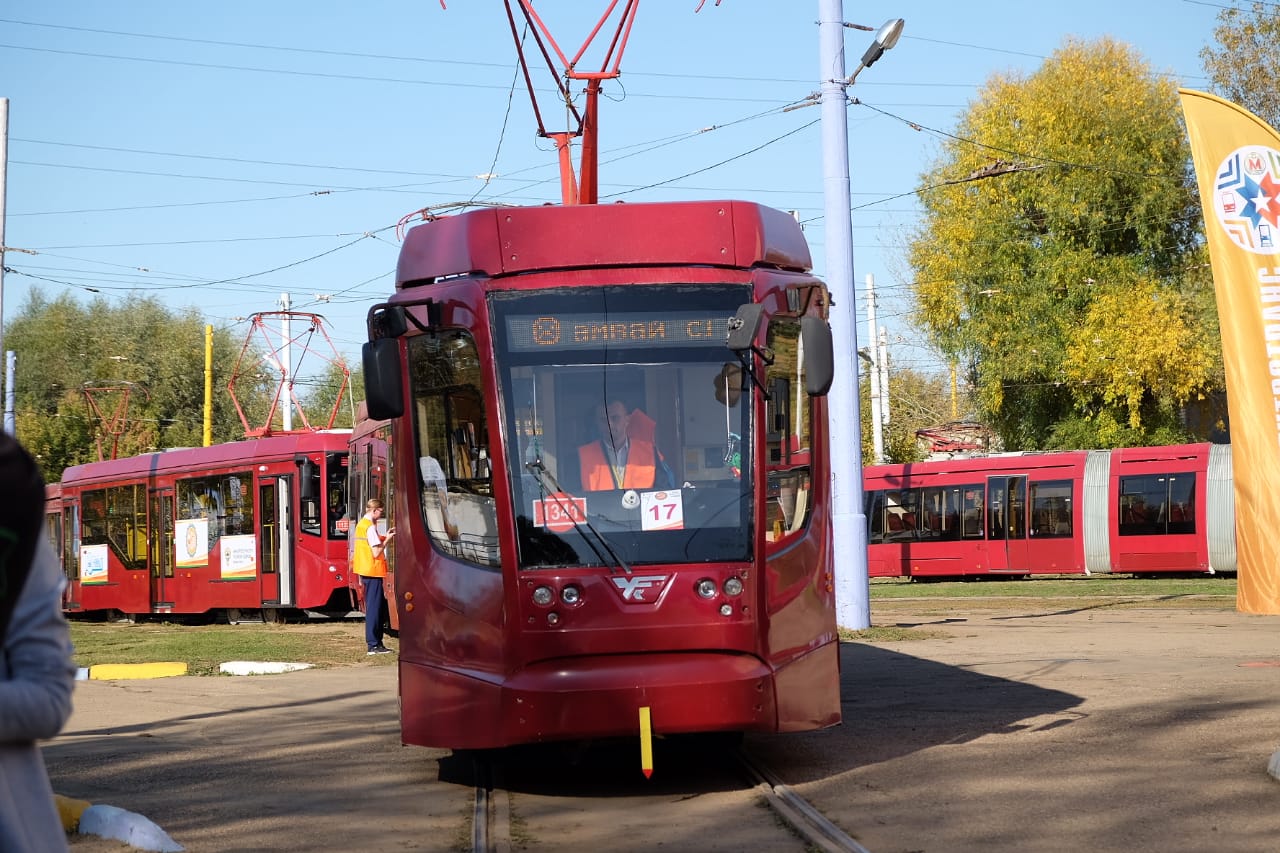 Anyone who wanted to cheer for drivers, their relatives and colleagues could watch the live broadcast at competition site, which was conducted on the official website www.bestdriver-rf.ru for three days of competition.

Prizes are distributed as follows: 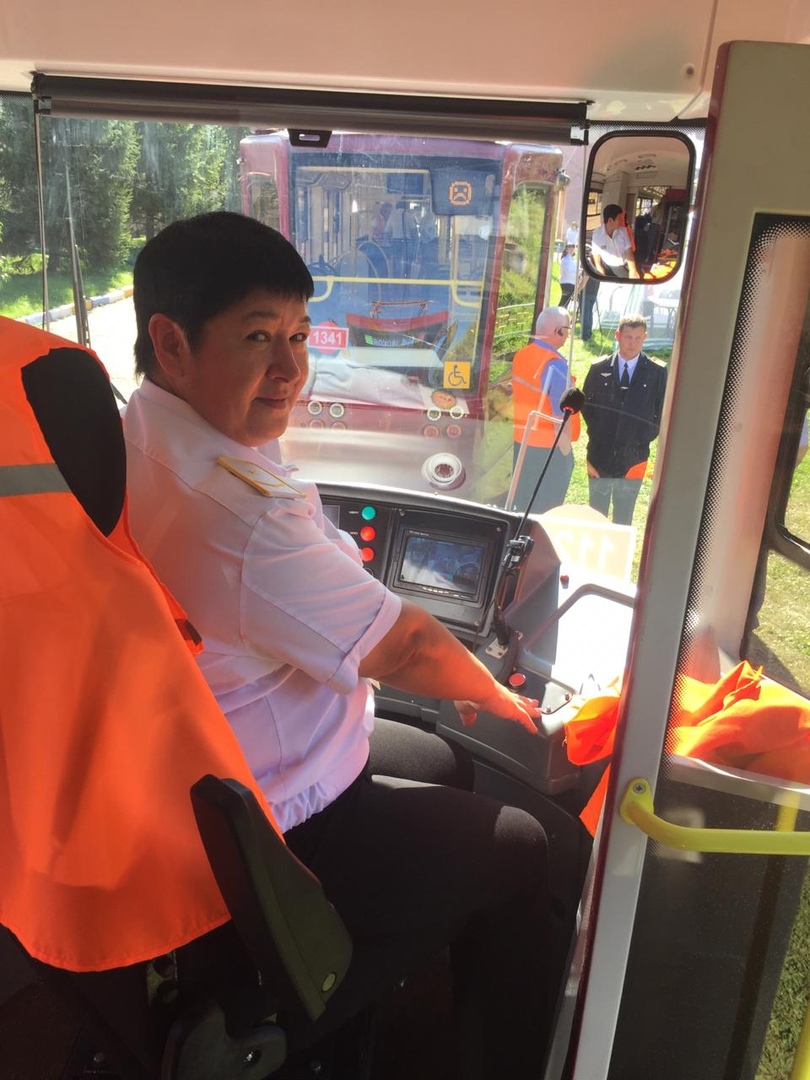 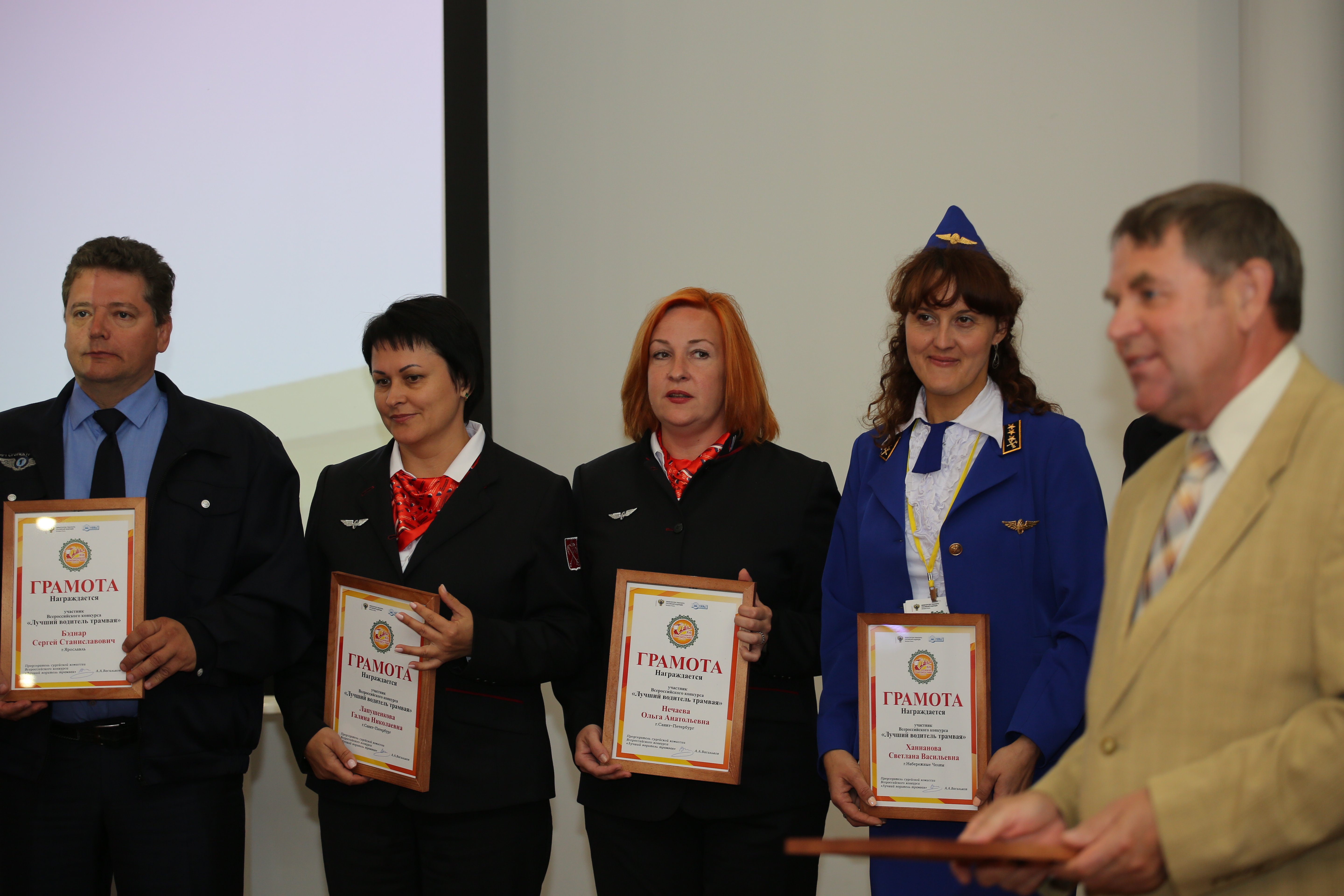 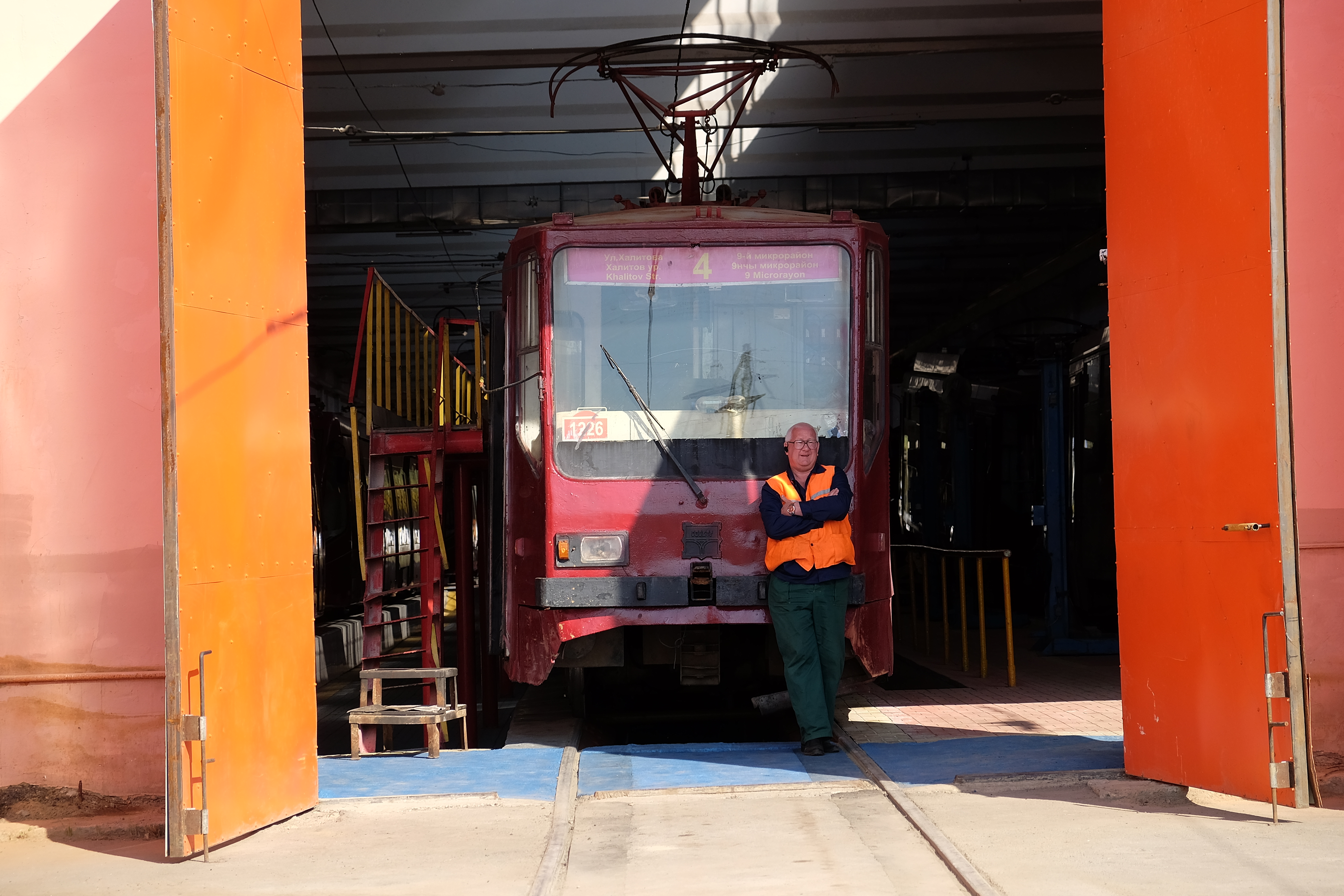