The round table: “Practice and prospects for the use of studded car tires on public roads in the Russian Federation”, organized by the Duma Committee on Transport and Construction, was held on February 4, 2020.

The problems of the impact of studded tires on the road condition were discussed during the event.

According to the Russian University of Transport 53 billion rubles go to repair ruts most often caused by the spikes.

According to the RosdorNII annually the Russian authorities spend from 60 billion to 220 billion rubles to restore coverage. The representative of the RosdorNII Nikolai Belyaev noted the need to reduce the allowed speed for cars with studded tires, for example, from 110 to 90 km / h on highways.

Representatives of the Ministry of Internal Affairs of the Russian Federation supported the idea of ​​returning a fine for violating the rules for the use of tires, noted that there remains a serious problem with trucks and buses that drive summer tires all year round.

The head of the State Duma’s project, project manager of the KPF Map Alexander Vasilyev said that the initiatives announced during the Round Table will be examined by the working group under the Committee on Transport and Construction of the State Duma, which will include industry experts.

The proposals will be finalized within three months to subsequently become part of one or more Government Bills that will be submitted to Parliament. 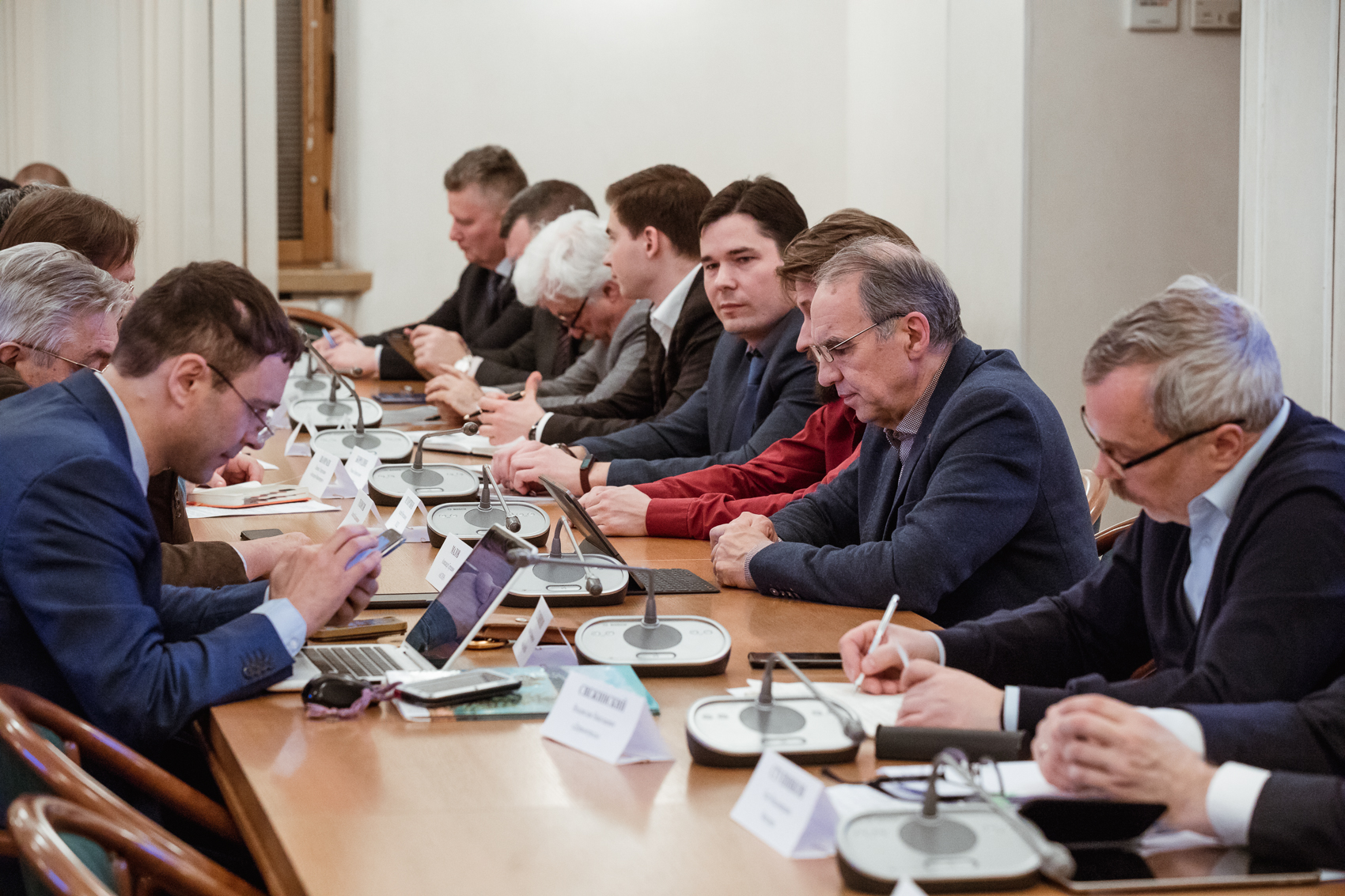 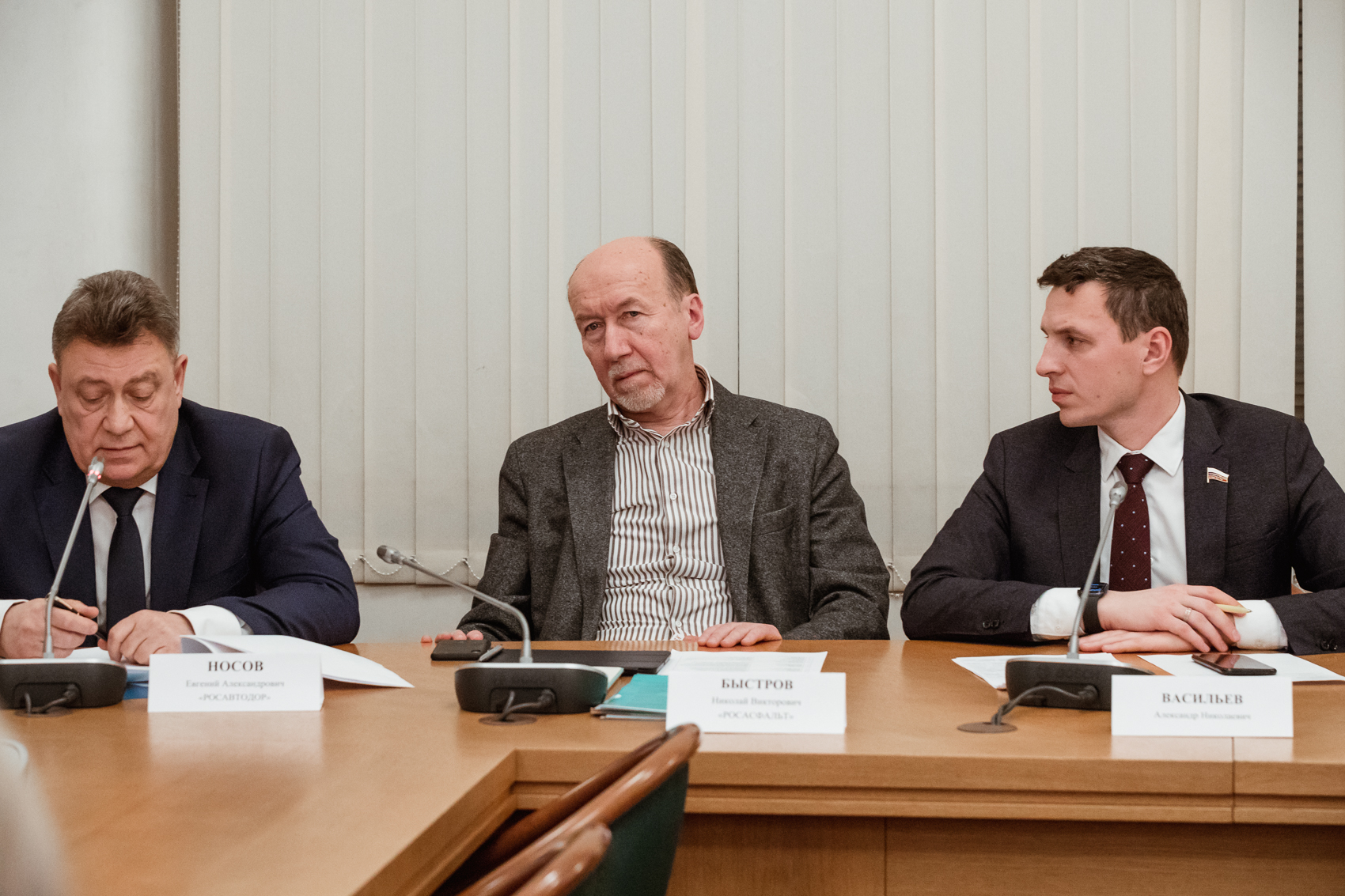